India was right to abstain on Russia

There aren’t many forums where India finds itself on the same side as China. But on February 26, when ten member states of the United Nations Security Council joined the United States in a resolution condemning the Russian attack on Ukraine, India abstained. Instead of voting with world’s conscience, India joined China and the United Arab Emirates as the only countries not willing to take a side. And even the Emirates later voted against Russia in the General Assembly.

Under the United Nations charter, the stated purpose of the Security Council is “the maintenance of international peace and security”. That purpose disappeared and the Security Council almost became obsolete as soon as World War Two came to an end and the Cold War began. But in 1949, when the Soviet Union tested its first nuclear bomb, the Security Council took on a new, much more pressing purpose: the prevention of all-out nuclear war.

Over the next forty years, the Security Council failed miserably at maintaining international peace, but it succeeded spectacularly at preventing nuclear war. It continued to fulfill that second purpose throughout the breakup of the Soviet Union, the rise of China, and the second rise of Russia. Wars break out all the time, and only 24-hour news coverage makes the war in Ukraine more pressing than other ongoing wars in Yemen and Ethiopia. The unique purpose of the Security Council is to make sure that no war ever turns nuclear. There is no other venue for this.

The Security Council is not the place for rhetorical grandstanding or political point-scoring. The place for that is the United Nations General Assembly, where words have fewer consequences. In the 1950s, the United States repeatedly used Security Council resolutions to discredit Soviet rule in Eastern Europe. Those failed resolutions, inevitably vetoed by the Soviet Union, helped keep nuclear tensions at the brink of war. After the 1962 Cuban Missile Crisis, the United States moderated its approach, though it did revive this tactic once, in response to the Soviet Union’s 1980 invasion of Afghanistan.

No resolution criticising a permanent member—a member with a veto—will ever pass at the Security Council. Proposing a resolution to condemn Russian aggression is at best futile, and at worst a casus belli. At a time when Russia and the West are once again playing nuclear chicken, India is acting like a responsible nuclear power that may one day itself become a permanent member of the Security Council, with a veto of its own. It is demonstrating the maturity of thinking before acting, putting long-term consequences ahead of short-term politics.

The world should condemn Russia’s invasion of Ukraine, and the world has. India may yet issue a condemnation of its own, once the overt American pressure to do so subsides. But it should not and in all likelihood will not participate in a Security Council resolution condemning a fellow nuclear power. Ukraine is important, and the principles of international law are important, but the need to avoid nuclear armageddon is paramount. 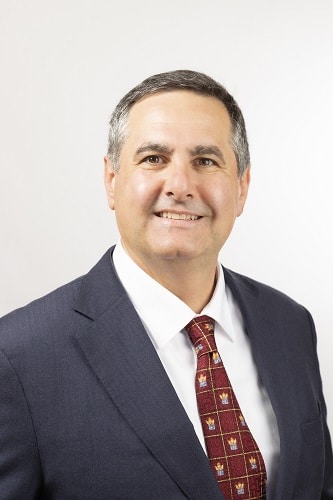