Her reputation precedes her as highly renowned Odissi exponent Madahavi Mudgal arrives this month in Australia for her first ever performances in Adelaide and Melbourne. An artist of great calibre she received the Sanskriti Award and the President of India award Padma Shri, besides the Grande Medaille dela ville by city of Paris, Sangeet Natak Akademi Award, Nritya Choodamani and a host of other accolades. 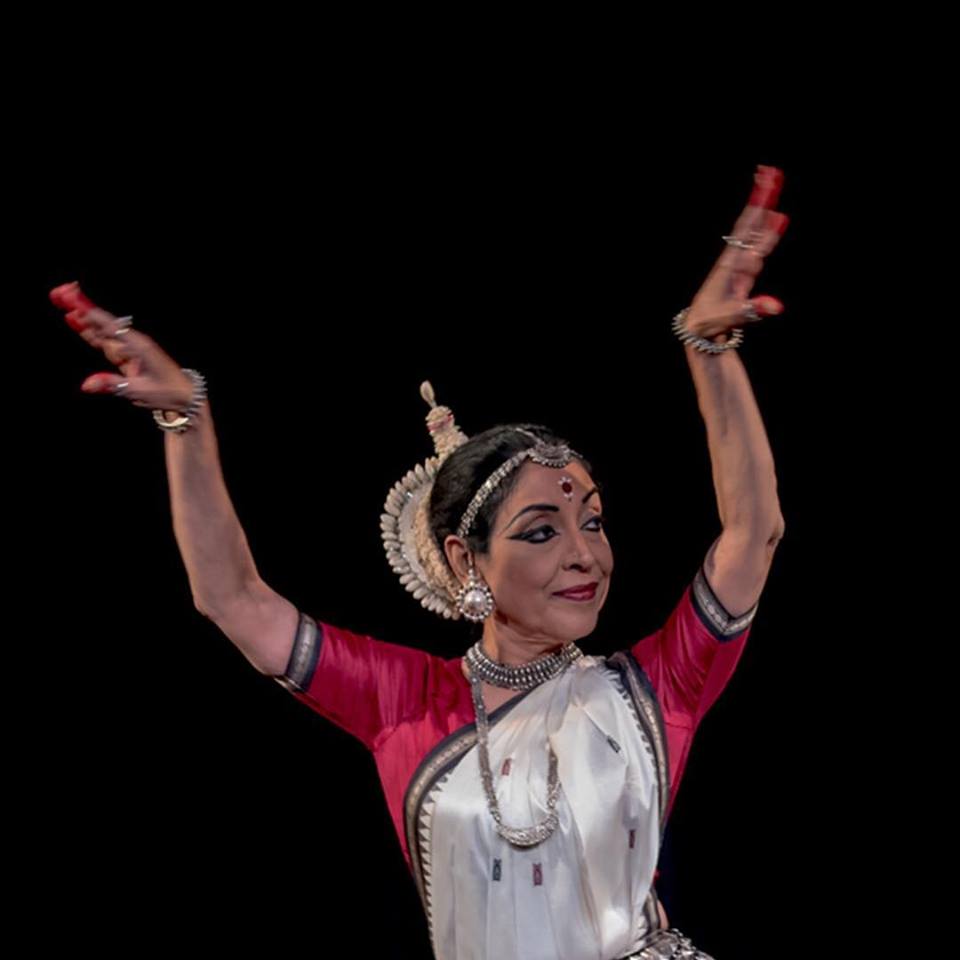 Strongly influenced by the Hindustani music tradition she grew up with Madhavi has committed to a lifetime of sadhna in her art. Learning from legendary guru Kelucharan Mahapatra she imparts training of Odissi at Gandharva Mahavidyalaya, one of the premier
institutes in India. Known for her mastery over the nuances of Odissi classical Indian
dance style she has established a niche in the international dance scene as a soloist and received critical acclaim for her choreographic works.

Her performances have received repeated acclaim throughout the world, including the Edinburgh International Festival (UK), the Festival of India (USA), Vienna Dance Festival (Austria), Festival of Indian Dance (South Africa), Days of Indian Culture (Hungary), the Avignon and Montpellier Festivals  (France) and Pina Bausch’s Festival (Wuppertal and Berlin Festpiele, Germany) among many.

In this interview she speaks about her art, her upcoming debut performance in Australia and all that she is looking forward to during her first visit.

About working with Australian Indian artist Sam Goraya
I have long association with Sam. He has been learning Odissi from me for many years, even before he migrated to Australia and off and on during every trip to Delhi. He has always wanted me to come to Australia and it has finally materialised. 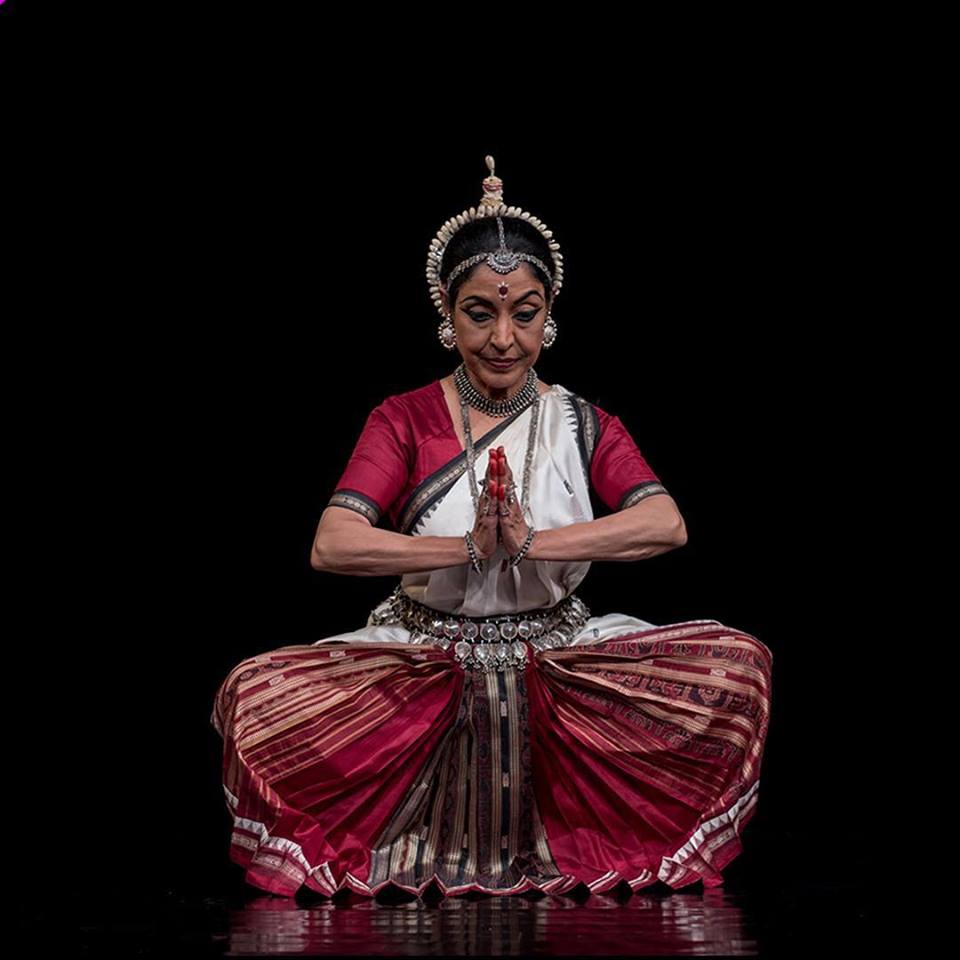 What are you looking forward to with your trip?
Provide exposure to Australians about the essence of Odissi. Indian Classical dance forms like Bharatnatyam and Kathak are more known than Odissi. My objective is to introduce what Odissi is to the audience in Australia.

They may know of Odissi and there may be people who teach it here, however, my sadhna and style is different and I would like to share that. Surprisingly, Australia is the only country that has not invited me for some reasons but now that I am visiting I would love to perform here.

I look forward to being a part of this multicultural population and present the rich and deep culture that we bring along as Indians. It would be very nice to present the depth of style and the technique of this dance form to this part of the world.

What should we expect from Arpan, your dance creation for Melbourne and Adeliade?
Arpan is an offering of my art and the heritage that I belong to. I am here to offer it to the Australians. My student for 17 years Shalakha Rai is accompanying me to Australia. She started learning from me since she was 9 years old. I will be performing a duet with her and then we do our own solos and there will also be a duet with Sam Goraya.

What inspires you to keep going?
The strength of the art keeps me dedicated. Our arts are so wonderful in the sense that for every age there is something. It’s a lifelong sadhna and you continue to discover layers of possibilities and the learning is never ending. I also firmly believe that our traditional classical arts continuously evolve with time and that is why young people are still practising
and enjoying them. It’s not a static art and the living heritage parampara flows with time. Earlier this type of dance would be considered exotic and oriental but nowadays there is awareness of how highly evolved it is. The world has recognised it and is appreciative of it. 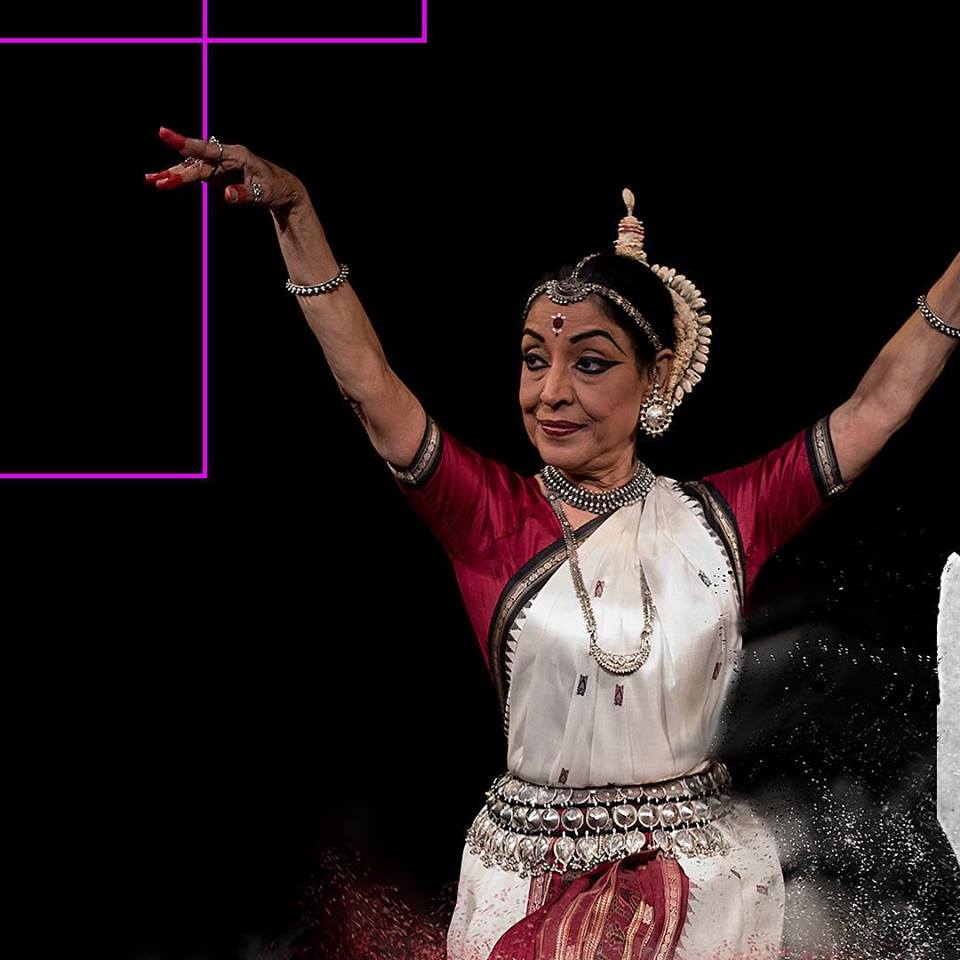 On the effect of social media on traditional art form
I am the wrong person to ask as I am of that generation that has escaped social media. It is very helpful as a promotional tool however anyone and anybody can write whatever they feel like. They can proclaim themselves as the greatest artist on earth but I feel it’s up to the audience and people to make that decision. I believe that your art should speak for you and the strength lies in performing and presenting art in it entirety and not just in the
edited versions that you may see on social media.

On the long-term sustainability of Odissi
Unfortunately the young people in India take it for granted whereas it may be thriving better overseas. In America for example where I see people holding on to their traditions far more than in India where it is taken for granted. Classical dance will never be as popular as Bollywood and appeal to the masses as it is a niche form of expression. If it has thrived over 2000 years then it will continue to augment. I am quite optimistic about its long-term sustainability. It is not a superficial joy, it’s pure bliss or anand and that is why I am so optimistic about its future.

About future trends in Odissi
Future trends will see more group performances and fusions though I believe the essence and soul of Odissi dance belongs in a solo. To hold an audience for two hours alone you have to have something in you as opposed to dancing amongst a group of many.
My legacy will be my students, like Sam, who are performing and teaching and keeping the traditions alive.

For more information, go to www.samgoraya.com

Memories from a yoga retreat in Rishikesh

Head in the clouds