We often travel to take a break and escape from our usual lives, meet new people, bask in beautiful surroundings and experience exotic adventures. Our recent trip to China provided all these elements. Shanghai, with its skyscrapers and magnetic levitational trains, seemed way more modern than Sydney. 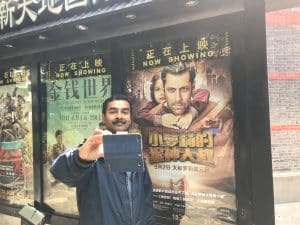 The sceneries around Yangsho’s mountains and those at Zhangjiajie, depicted in the movie Avatar, were picture perfect. Coming face to face with the rows of terracotta warriors in Xi’an transported us centuries back in time. I realised, though, that unconsciously I was longing for familiarity, when random Indian ‘encounters’ and links during our journeys became our trip highlights.

For starters, a group of 12-year-olds accosted us on the streets of Yangsho, asking us if we knew Aamir Khan. These young girls were looking to polish their English-speaking skills. They had seen Dangal, 3 Idiots and loved Secret Superstar. Few people spoke or understood English in China, so it was wonderful to see their enthusiasm in communicating in English and their familiarity with Indian movies. 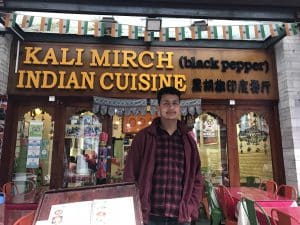 Of course, that’s not the last of Bollywood we encountered. Walking around the leafy, chic French Concession in Shanghai, we stopped in our tracks when the face of Salman Khan as Bajrangi Bhaijaan stared from a poster in Mandarin. Our Madarin was limited to Ni hao and xie xie (thank you) but we soon learnt that Induren meant Indian when we heard the word referring to us, many a time.

Visiting the Shanghai Urban Planning Museum was interesting to see how the city had evolved from the early 20th century to the present day modern metropolis. A street scene drawing of the early 1900s with the caption explaining how Sikh policemen once patrolled the streets of Shanghai, startled me. These statuesque men in red turbans were brought into the Shanghai Municipal Police by the British. Unfortunately, none of their traces now remain except in museums and archives. Most were repatriated back to India in the 1930s, while others returned after the 1962 Indo-Chinese war. 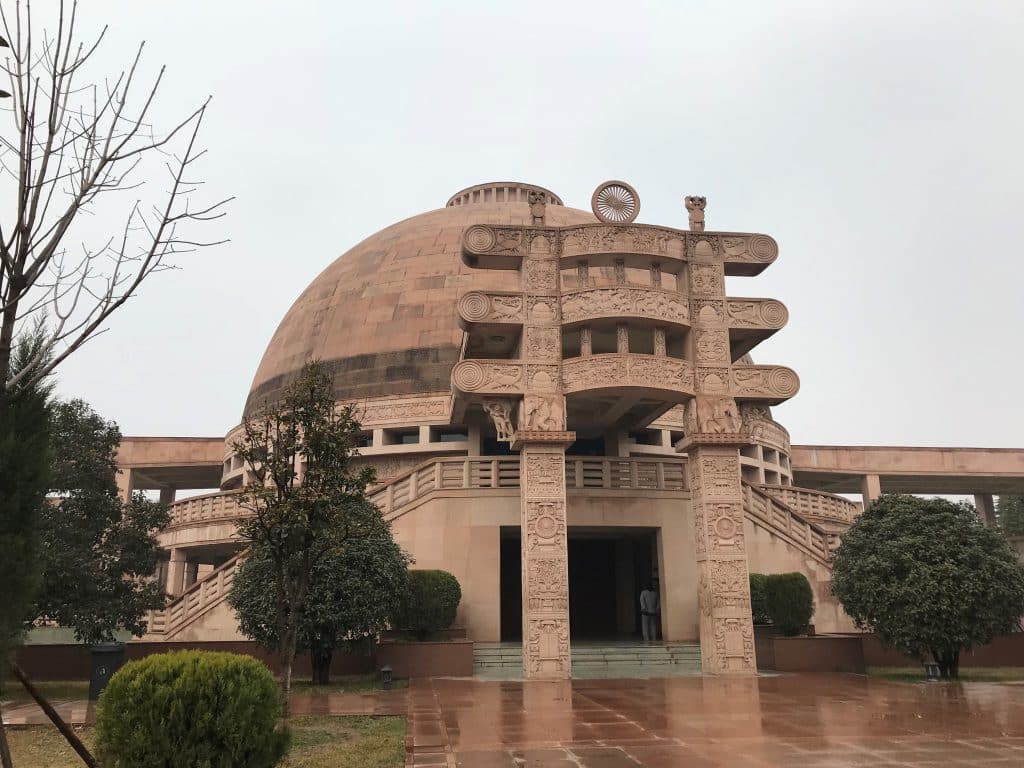 We spotted Modi’s picture on the city wall of Xi’an, which was the city where he began his visit to China in 2015. Like us, Modi also visited the Giant Wild Goose Pagoda in Xi’an. It was originally built in 652AD to preserve the Buddhist sutras and relics brought to China from India along the Silk Route by the monk Xuanzang. Most of us know him as Hiuen Tsang from our history books at school. This temple had an important role in the transmission of Buddhism. 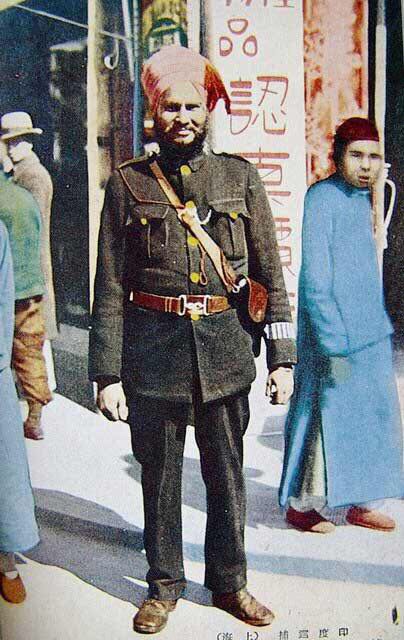 Xuanzang travelled the length and breadth of India, keenly observing the social, religious and political conditions of the 7th century. His travel memoirs are valued for their truthful depiction of life in India during that time. The statue of Xuanzang now towers over the city of Xi’an, which was gaily decorated by buntings and lanterns from the recent Chinese New Year. Strangely, Xuanzang’s temple and its murals took me back to India of the yesteryears.

A plaque with a message from ex-President Pratibha Patil welcomed us at a Buddhist temple built in the Indian Sanchi Stupa style at Luoyang. We were in this city eager to visit the Shaolin temple, fascinated by movies such as The 36th Chamber of Shaolin and Enter the Dragon. Students from all over the world come here to train in Shaolin kung fu which combines Zen Buddhism with martial arts.

Another Indian link we learnt of here took us by surprise. It is believed that a monk called Bodhidharma founded Shaolin kung fu and Zen Buddhism. He is believed to be the third son of a Pallava king from South India. Some believe that kung fu originated from kalaripayattu, a martial art form still practised in Kerala today. Whatever its origins, the Shaolin Temple is still revered for its teachings and will no doubt continue to spur many more movies about its legends. China too, with its fascinating history and surprising Indian links, will beckon us again for sure.