The disorder can also lead to elevated blood pressure, headaches, and weakened immunity 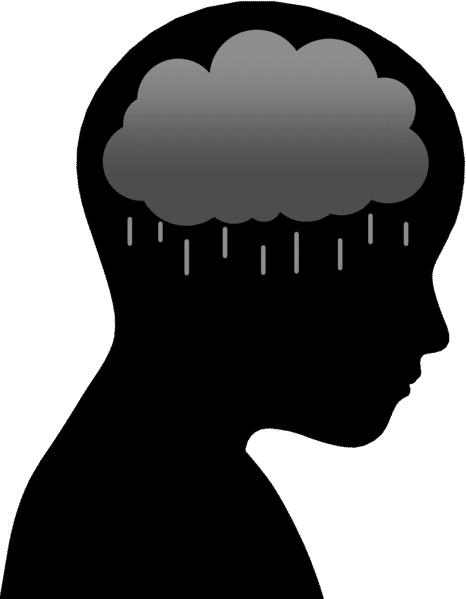 Psychologists at the Moti Lal Nehru (MLN) Divisional Hospital at Allahabad in India have identified a disorder called ‘cyberchondria’, the fear of falling prey to the coronavirus coupled with depression and anxiety. They say that it is made worse by access to excessive information on the Internet.

While anxiety can be good in helping us react with potential emergencies, too much anxiety can become overwhelming and cause problems, according to psychologists.

“People regularly look for information about symptoms on the internet to check their health status, which is absolutely fine. However, a large number of people who are overly distressed or anxious about their health, are seen making excessive or repeated health-related searches on the internet which makes them even more distressed. This is known as ‘cyberchondria’,” explained Dr Ishanya Raj, a psychologist at MLN Hospital.

According to the doctor, cyberchondria generally leads to higher degrees of stress which, in turn, can cause elevated blood pressure, headaches, muscle tension, and a weakened immune system. Often, it is triggered by an event – suffering a health scare, somebody in the family falling ill, or a famous person of their age dying or getting sick.

Dr Raj further explained: “In the present scenario, the pandemic is the only thing that people, and the media, are talking about. People tend to search the internet where they get incomplete information and this enhances the anxiety and fear. In fact, this complicates the problem instead of solving it.”

According to the expert, the problem is greater in urban and semi-urban population that has access to internet.

Dr R.K. Sarkar, a psychiatrist in Kanpur, said that the problem was found mainly in tech-savvy youth.

He cited the example of a teenage boy whose parents had been consulting him almost on a daily basis because their son said he had coronavirus symptoms as per information found on the internet. The boy was checked up and is healthy but, apparently, is suffering from cyberchondria.

Dr. Sarkar advised that people should refrain from compulsive checking of the pandemic on the internet and also avoid watching television shows that talk about the scare.

“If a person suffers from a specific symptom for a few days, it would be advisable to get a professional’s opinion on the matter because a doctor can provide more reliable information than an internet search,” he said.

READ ALSO: COVID 19: Seven things to do at home during Quarantine!