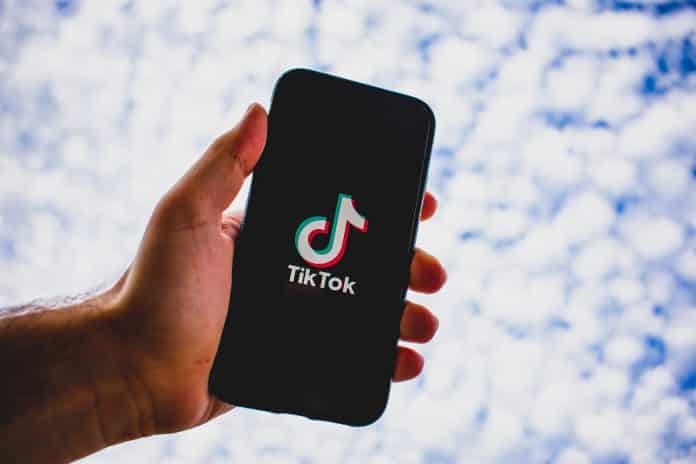 The Indian government has banned nearly 59 Chinese apps over national security concerns, suggesting the apps transmitted user data to servers in locations outside India. The move comes while India-China bilateral relations remain strained after the death of 20 Indian soldiers in the Galwan Valley clash.

Some of the apps on the list issued by the Ministry of Electronics and Information Technology include Tiktok, UC Browser, Club Factory, Weibo, and Baidu. They are off the Apple App Store and Google Play store.

“These measures have been undertaken since there is credible information that these apps are engaged in activities which are prejudicial to sovereignty and integrity of India, defence of India, security of state and public order,” read a statement from the ministry.

The ministry received complaints from various sources, including several reports about misuse of some mobile apps available on Android and iOS platforms for stealing and surreptitiously transmitting users’ data in an unauthorised manner to servers which have locations outside India.

“The compilation of these data, its mining and profiling by elements hostile to national security and defence of India, which ultimately impinges upon the sovereignty and integrity of India, is a matter of very deep and immediate concern which requires emergency measures,” according to the statement.

The ministry said the move will safeguard the interests of crores of Indian mobile users.

“There have been raging concerns on aspects relating to data security and safeguarding the privacy of 130 crore Indians. It has been noted recently that such concerns also pose a threat to sovereignty and security of our country,” said the government.

The ban has been welcomed by Indian app developers, saying it will help the Indian app ecosystem prosper.

“This is a welcome move from the government against platforms that have had serious privacy, cyber security and national security risks. We expect the government to continue their support for the Indian startup ecosystem,” said Berges Malu, Director of Public Policy at ShareChat.

ShareChat is an Indian video creation app similar to short-video making app Tiktok. The app allows users to communicate and interact with other users on the platform. It serves more than 60 million monthly active users in 15 different Indian languages.

Naveen Tewari, Founder and CEO, InMobi Group said that this is the digital ‘Aatma Nirbhar’ moment that most Indians have been rooting for.

“As the number one top video app on the Google Play Store, Roposo is very well positioned to lead this movement. Roposo will continue to build on the trust and love that 55 million Indian users have placed in us,” said Tewari.

Earlier this month, Indian intelligence agencies had red flagged multiple Chinese apps over safety and privacy issues of users. They reported that the government needs to either block access to these apps or advise people to stop their use.