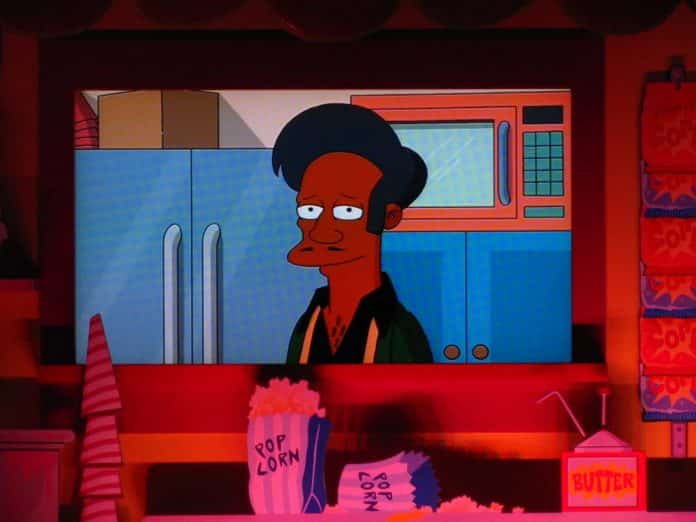 Perhaps the most famous Indian character on TV, Apu Nahasapeemapetilon of The Simpsons will no longer be voiced by a white actor. Voice actor Hank Azaria had been the voice of Apu since 1990.

“Moving forward, The Simpsons will no longer have white actors voice non-white characters,” the makers of the show said in a statement.

The Simpsons has been on air since the late 1980s and has a number of characters of different ethnic backgrounds. In the past few years, many have pointed out the stereotype of Apu, an Indian-American immigrant who runs a store.

In January, Azaria had voiced his discomfort with essaying the role. He said that he “didn’t want to participate in it anymore” and “just didn’t feel right.”

Back in 2017, comedian Hari Kondabolu’s documentary The Problem With Apu critiqued the South Asian stereotype shown by The Simpsons. As the only Indian character in popular culture for a long time, Apu’s accent and mannerisms reinforced negative stereotypes. The documentary also featured inputs from other South Asian-American entertainers like Hasan Minhaj, Aziz Ansari, and Kal Penn.

At the time, The Simpsons creator Matt Groening was dismissive of this criticism.

“I’m proud of what we do on the show. And I think it’s a time in our culture where people love to pretend they’re offended,” he had stated.