Research indicates the Bill has the potential to harm the health and well-being of sexual and gender diverse Australians, writes KARINNA SAXBY. 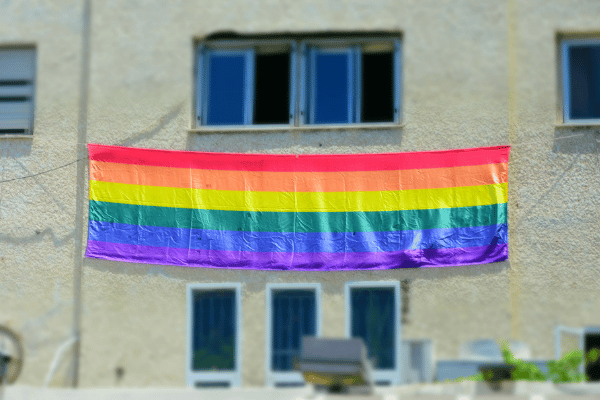 The Morrison government’s religious discrimination bill was introduced to parliament on Thursday. The bill, now on its third draft, has been a contentious piece of legislation for years.

One of the key reasons for this are concerns about what it will mean for LGBTIQ+ Australians.

While protecting people against discrimination on the grounds of religious belief (or non-belief), is an important objective, this bill goes a step further, overriding federal, state and territory anti-discrimination laws to make “statements of belief” immune from legal consequences.

This is not just about words. Research tells us, this has the potential to harm the health and well-being of sexual and gender diverse Australians.

What would the bill allow?

The bill would allow people, and organisations of faith, to make “statements of belief,” without legal consequences. This could conceivably include statements like “your identity is not valid under God” or “you deserve AIDS for sinning in God’s eyes”.

Such statements could definitively harm the mental health of gender and sexual minorities.

“Statements of belief” in a healthcare setting can obviously hinder access to necessary care. Instances of this has already been documented by the NSW Gay and Lesbian Rights Lobby.

One includes a lesbian who was seeking pregnancy advice from her GP:

The doctor who diagnosed my pregnancy expressed disgust when she asked about my situation and I told her I was a lesbian. She tried to refer me for a termination.

Another example comes from a trans man who was seeking access to hormone therapy:

The doctor commented on my need for testosterone – was it for a beard? [They were] not going to give me a new script initially.

LISTEN ALSO: On the Indian LGBTQ+ community in 2020 (Podcast) 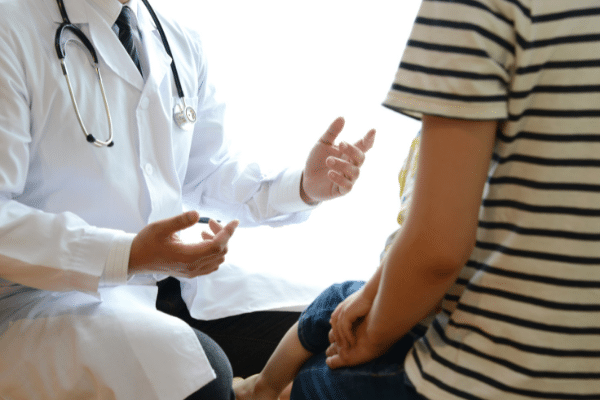 Why this is a problem

Members of the LGBTIQ+ community are more likely to have suicidal thoughts, engage in self-harm, and have higher rates of suicide.

When sexual and gender diverse populations experience discrimination and stigma, these health inequalities get even worse. Previous research has shown that experiencing stigma and discrimination affects stress hormone levels and, more broadly, that chronic exposure to these stressors can damage the body by activating our physiological systems (think “flight or flight” responses).

In turn, these imbalances can lead to increased levels of psychological distress, anxiety and depression, high blood pressure and cholesterol, and various indicators of disease at the cellular level. Chronic exposure to stressors can also lead to poorer physical health indirectly if individuals engage in risky health behaviours (such as, alcohol or smoking) to try and cope with their distress.

Specifically, sexual and gender diverse populations can also delay seeking healthcare, due to fear of experiencing discrimination. Those that don’t feel comfortable disclosing their sexuality or gender identity to healthcare providers may also be less likely to receive the specific care they need.

In our 2020 and 2021 studies, colleagues and I used the results of 2017 same-sex marriage survey to develop a measure for social stigma around sexual minorities. Specifically, we looked at the percentage of responses against legalising same-sex marriage (“no votes”) in different regions.

We found LGBTIQ+ people who live in areas where there was higher share of “no votes” were in poorer health but less likely to access primary healthcare services, including seeing the doctor and undergoing sexual health checks.

Further, gay, bisexual, and other men who have sex with men living in regions with more “no votes” were less likely to be aware of their HIV status or receive HIV-related care, including HIV prevention strategies and antiretroviral therapy.

This suggests stigma is exacerbating health inequalities by reducing timely and appropriate primary healthcare use among our LGBTIQ+ community. 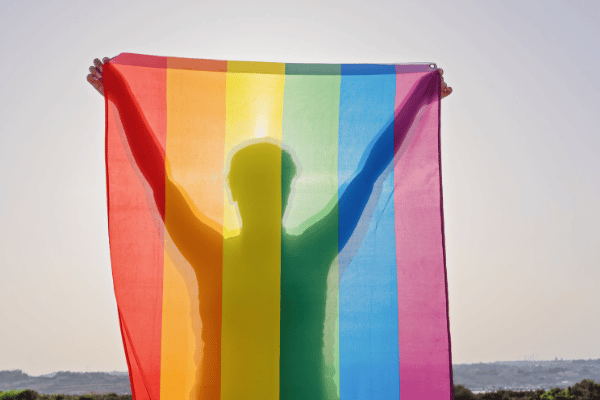 It’s not just about healthcare

If enshrined in law, this bill will effectively prioritise the personal religious views of health professionals over the needs of some of their most vulnerable patients – sexual and gender diverse people who already face significant barriers in accessing appropriate and timely care.

But there are also broader impacts to think about.

Previous research has shown that public debates about the rights of minority groups detrimentally impacts their mental health. For example, during the highly publicised lead up to the marriage equality vote in late 2017, increased exposure to the “no campaign” was associated with poorer mental health among LGBTIQ+ Australians.

This drawn-out debate around the religious discrimination bill is no different. High-profile debates about whether religious schools should be able to expel LGBTIQ+ students or whether individuals should be allowed to express damaging and discriminatory views is undoubtedly already harmful.

Passing discriminatory laws can also embolden individuals to be more vocal about their prejudiced views if they now perceive these views to be more aligned with social norms. It’s not surprising therefore that sexual and gender minorities living in regions with more discriminatory laws and policies experience more abuse and bullying.

To address health disparities, we need to push for inclusive policies and ensure that all Australians – irrespective of sexuality, gender identity or religion – are free from discrimination and have equitable access to the care they need.

The last thing we need is legislation that will make this worse.

This article first appeared in The Conversation. You can read it here.