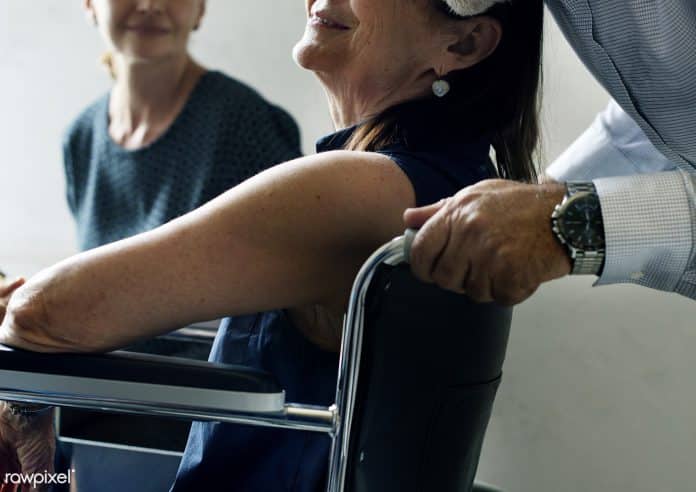 Reading Time: 3 minutesIn one of his recent pre-election announcements Victorian Premier Daniel Andrews promised $14.5 million to purchase land for two Indian aged care facilities in Melbourne’s West and South.
“Our older generations have contributed so much to our state it’s only fitting we make sure they get the dignity and respect they deserve in their later years,” said Andrews.
The newly formed Australia India Strategy Group (AISG) stimulated the discussion around improved access to aged care services for Indian seniors. AISG is a group of people who have come together to be broadly representative of the issues affecting a large proportion of Indians in the community.


According to Luckee Kohli, one of the founding members of this group, the allocation of $14.5 million will be planned, coordinated and implemented by AISG. “If Labor is re-elected at the end of November then the Premier has committed to support us in this significantly important project. Funds raised through the community will be utilised to build and enhance facilities providing ethno-specific aged care,” he said.
The plan is to build culturally appropriate facilities that are tailored to meet the cultural, linguistic, and spiritual preferences of Indian seniors. Culturally sensitive facilities could include dedicated spaces for prayer, vegetarian or traditional Indian food, carers who speak the language, and celebration of Indian festivals.
Victoria is home to the largest Indian born population in Australia and there have been calls for the Government to support the delivery of aged care services specifically targeted at Indians.
According to Minister for Multiculturalism Robin Scott,“We’ll always value the views of our Indian communities. So, when they told us more needed to be done to support their older generations, we listened.”

Vasan Srinivasan, chairman of the Confederation of Indian Australian Associations, however, is sceptical. “We have worked on a similar project for over three years and realised that the budgets involved are massive and there is a lot involved in its implementation. The amount they have stipulated may get a space with a small capacity whereas we have a growing demand for these services within our community,” he said.
Working in collaboration with aged care providers Dutch Care, Vasan is currently awaiting permission from Dandenong Council to start construction of an Indian aged care facility in Noble Park.
Anil Chauhan whose ailing mother will require full time care soon, is hopeful. “As her dementia is progressing, she is reverting to her mother tongue Hindi even though she is fluent in English. I worry that the carers will not understand her and she will be miserable if she cannot interact with others. Also, she is a vegetarian and at this stage of her life I do not want her to compromise on her diet. An Indian aged care facility may be good for her,” he said.
The announcement by the Premier brings hope to many Indians who seek access to culturally responsive care for themselves or their dear ones. Election results, however, will have a big bearing on its future direction.
- Advertisement -
Share
WhatsApp
Facebook
Twitter
Linkedin
Previous articleA toast to India
Next articleEmpowering migrant workers