Home General News Out of this world

Chennai-born and Canberra-based Arvind Ramana leads a team at UNSW Canberra Space that is helping to propel the Australian space sector into the stratosphere. Its pioneering BRMM (Buccaneer Risk Mitigation Mission) satellite, produced as a collaboration between UNSW Canberra Space and the Defence Science and Technology (DST) Group has been fully designed, built and tested on Australian shores. Travelling at an eye-watering speed of 7km/second and orbiting at an altitude of 550km, it has sent back the first ever image of Australia captured from space by an Australian satellite. 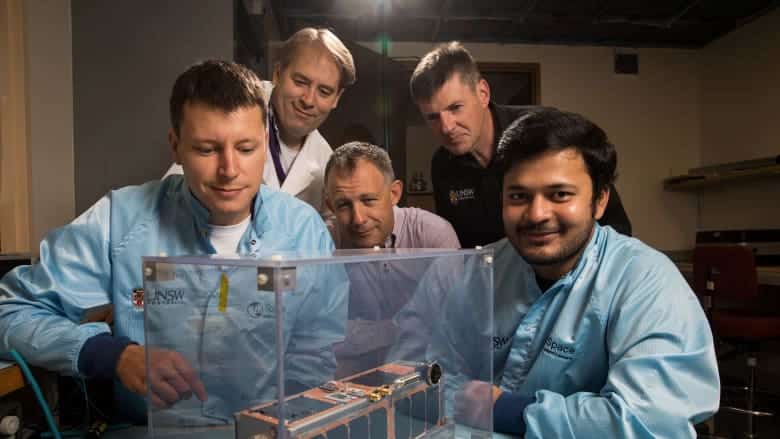 The stunningly compact, “milk-carton sized” machine will provide “valuable assistance to the Australian Defence Force in safeguarding the borders”, Ramana told Indian Link, helping to calibrate the Jindalee Operational Radar Network which is currently in place to monitor sea and air movements in Australian territory.

He added, “The satellite also has key applications in Space Situational Awareness and Ionospheric research, which will propel our ever-growing knowledge-base in the field.”

Since migrating to Canberra from Singapore in 2015, Arvind Ramana has headed the Embedded Systems and Flight Software Team at UNSW Canberra Space, the UNSW’s campus at the Australian Defence Force Academy, a world-class conglomeration of academics and professionals that has spearheaded the emergence of Australia’s space industry on the global stage. Graduating with a degree in Electronics and Communications Engineering from Sri Sairam Engineering College, Anna University (Chennai), Ramana’s academic and professional journey has taken him from India to Singapore and finally Australia. 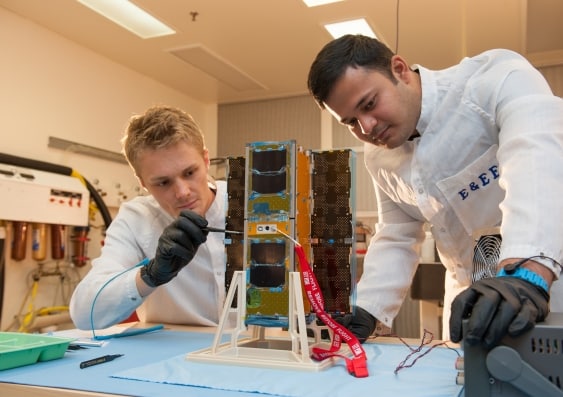 “Coming from the land of APJ Abdul Kalam, space has always been of huge interest to me,” Ramana revealed when looking back on the origins of his passion in the field. “When studying at Nanyang Technological University Singapore, the opportunity to work in the sector presented itself… and I haven’t let go of it since.”

While at Singapore, he worked on designing and developing various hardware subsystems including mission critical on board computers and digital design for TeLEOS-1 satellite (Singapore’s first commercial earth observation satellite).

He is a strong advocate for Australia’s involvement in space and acknowledges some of the crucial contributions the country has made over the years.

“Australia has played a huge supporting role in major space programs including the famous moon landings. The industry has grown by leaps and bounds in recent years with successful satellite missions, cutting edge research in Space situational awareness and the recent establishment of the Australian Space Agency,” he explained. 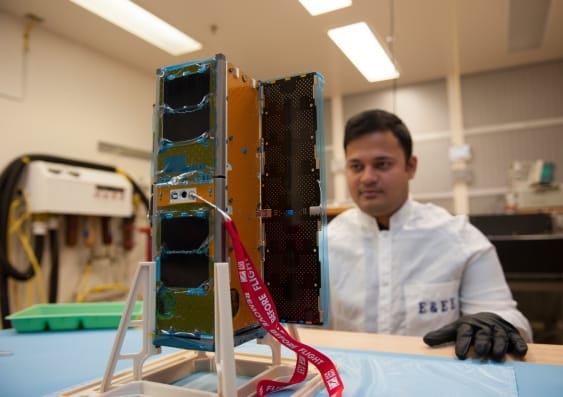 According to Ramana, Australia’s strengths in the field derive from its “facilities and skill sets in spacecraft operations, radar technology, data processing and analysis (which are) phenomenal and recognised worldwide”.

Speaking about the motivation behind his team’s BRMM satellite, he stated that “UNSW Canberra Space has always been interested in applications of space research that are directly beneficial to a better Earth.”

Not merely satisfied with the incredibly high quality of research data produced by the UNSW Canberra Space laboratories, he pointed out that his team is also deeply entrenched in a mission to develop a local ecosystem of space capability in Australia. “We are working very closely with the local scientific community and organising various STEM outreach events to make sure that the younger generation also gets inspired by Space Engineering and Research”. 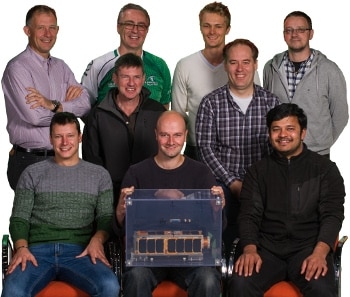 Ramana is particularly excited about the local Indian community’s enthusiastic involvement in this field.

“Many of our outreach events see a good share of local Indian community participation and I can also see a lot of local Indian uni students showing initiative to get involved with our team’s projects as well.”

Looking beyond the operation of the BRMM satellite which is one of the key current priorities of the UNSW Canberra Space labs, Ramana’s team has been “busy developing the [upcoming] M1 and M2 satellite missions. M1 will be launched in the next couple of days while M2 is anticipated to launch in June 2019.”

Both satellites will have wide-reaching applications including ship and aircraft detection, as well as providing an opportunity to test “in-house developed technology”.