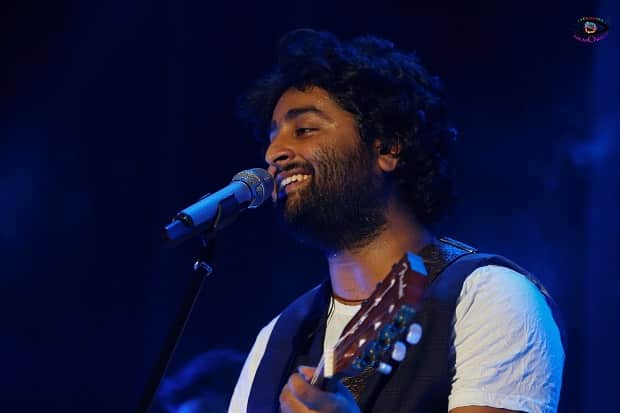 The crowd was restless. The musical evening began with the dance troupe Jalwa performing to a fusion of B-Town hits, but the audience wanted to see the musical genius.

As MC Sunny V interacted with the audience, a spotlight focussed on the stage and someone seemed to appear out of nowhere. It was the man himself – Arijit Singh.

Festival Hall in Melbourne indeed turned ‘festive’ as Singh’s tracks echoed throughout the venue with exuberance.

Arijit knows his fans well, and his repertoire comprised a selection of his most popular songs. The show started with Tum hi ho… the ‘Love Anthem’ that fetched him his enormous success.

There was hooting, cheering and thunderous applause as he continued singing all his recent hits like Hai dil yeh mera, Samjhavaan and Kabhi jo badal barse.

‘‘Aap ko lyrics yaad kaise rehte hai, main aksar bhool jaata hu,” he said modestly to the audience that sang along with him.

After a series of emotion-strung melodies, there came a sudden shift to some foot-tapping numbers quite different from his forte of breezy, soft songs.

A string of numbers followed including the likes of Be intehaan, Senorita, Jiya re and Illahi. The western influences made the renditions by Arijit Singh a lot more enjoyable for the contemporary audience in Australia.

Besides being an acclaimed singer, the remarkably talented guitarist came to the limelight after the 2005 reality show Fame Gurukul.

After an initial struggle, Arijit’s career took a leap with his debut Phir mohabbat in 2011-12. After the stupendous success of Aashiqui 2 in 2013-14, there has been no looking back for this young singing sensation. 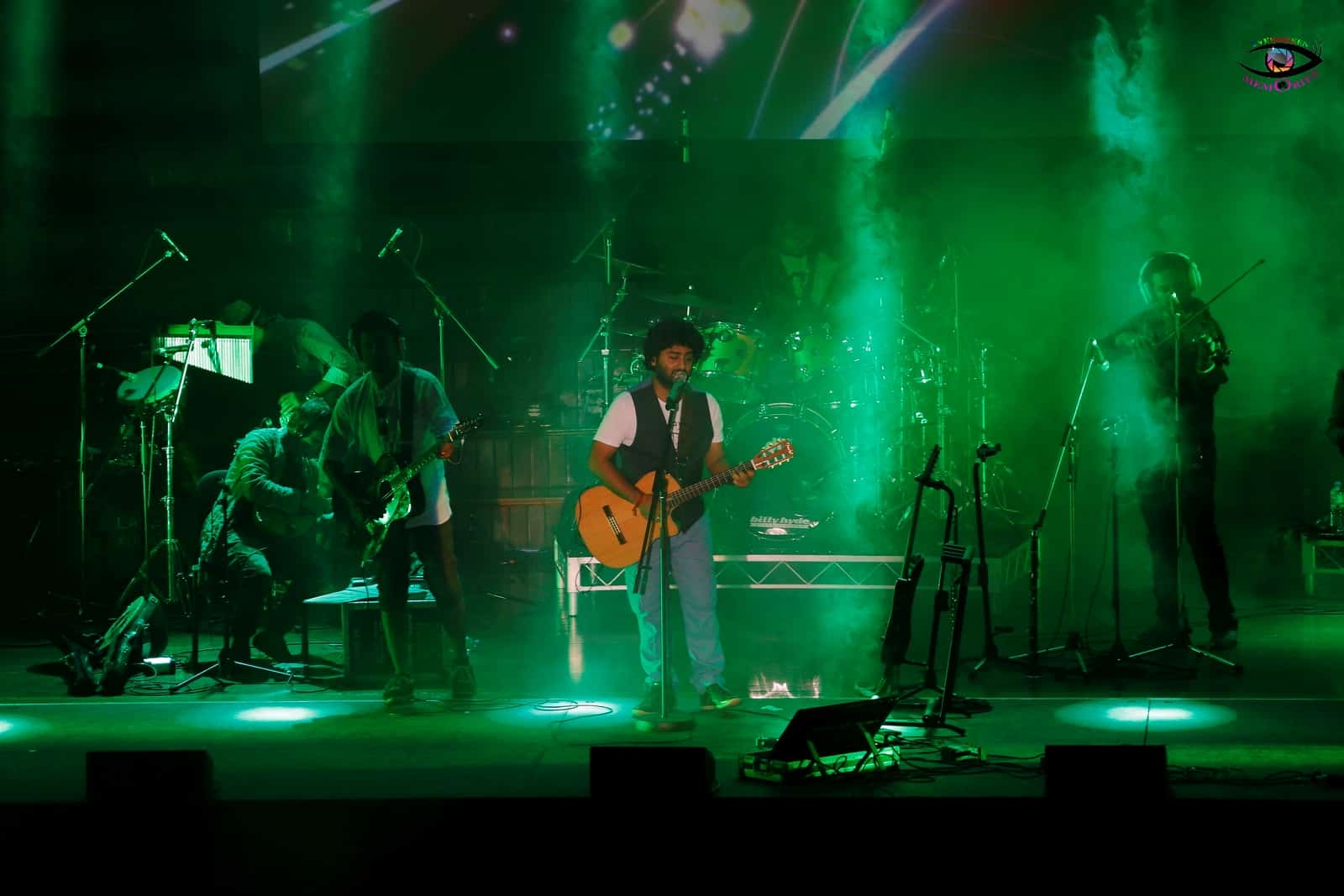 Arijit performed non-stop, enthralling fans with his smile throughout the evening, without any dip in his seemingly endless energy.

He surprised the audience with a spontaneous medley of some all-time favourites including Pehla nasha, Jo waada kiya wo, Teri deewani, Laagi tumse mann ki lagan, Kabhi aana tu by Euphoria and many other yesteryear classics, while the audience joined in with enthusiasm and sang along.

A glowing playback singer, Supriya Pathak, lent her melodious voice to the duets.

Organiser Rupesh Singh, music director Aadesh Srivastava and Education Centre of Australia, together turned the event into a grand success.

Speaking at the event, Srivastava announced that an Indian music college is in the pipeline to encourage fresh talent in Melbourne.

Arijit sang the soulful Kabira to end the show, receiving a grand standing ovation. He left the stage blowing kisses and bowing to the audience. And then, as swiftly as he had appeared, he was gone.

For mum plus more