If you can dream it, you can do it. This is a phrase which rings true for Perth-born actress Alisha Farrer 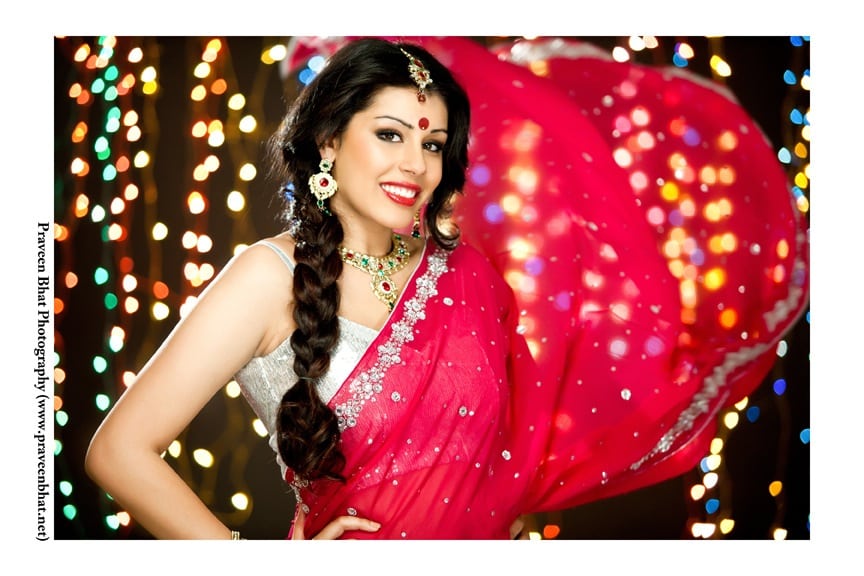 Young Alisha cherished and nurtured a dream from her childhood; she wanted to be a Bollywood actress. Today, she is making that dream come true. Alisha Serena Farrer, the 21-year-old from Perth, Western Australia plays the lead actress in the Bollywood movie Hotel Beautifool, slated for release later in 2015.

Alisha has the fondest memories shooting for the movie. It was her first time meeting Johnny Lever, the funny man of Bollywood. She reminisces about the fun she had on set where he would constantly make her laugh. She also got to learn a lot from him, “It was a great opportunity working with Johnny,” she tells Indian Link. “He was very cool in front of the cameras, very experienced and a great performer.”

Alisha’s parents migrated from New Delhi to Australia 26 years ago and she was born and brought up in Perth. As with most Indian families, Alisha grew up amidst Bollywood movies and the naach-gaanas. She was always imitating, singing and dancing as a child to the popular Hindi numbers.

This might be the first time Alisha is playing a lead role in a Bollywood film, but she is no stranger to the camera. Even as a child, she loved the stage and performed in school shows and cultural events. Soon came a modeling stint which Alisha used to her advantage to fulfil her dream of becoming an actress. Anchoring, catwalk, commercials, magazine shoots, fashion shows, she’s done it all; gaining as much experience as she could in front of the camera, honing her acting skills. 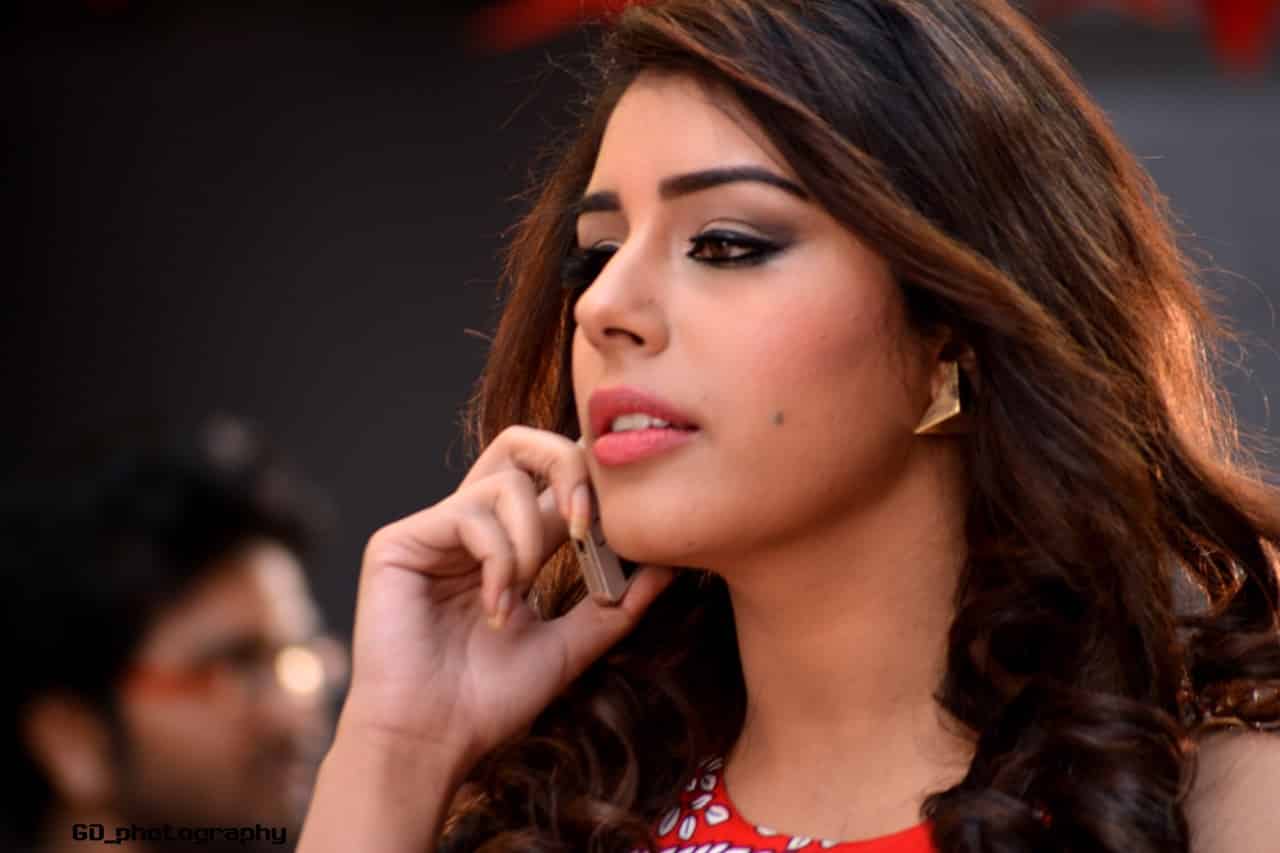 Alisha’s first stint in the movies came in the guise of a one-scene role in Son of a Gun, an Australian crime thriller which was released in 2014. Though the role was small, Alisha took it because she felt any experience was a good one and it would be a privilege to be on the sets of a film. Looking back, she feels that it helped her understand a lot of basics and fundamentals of movie making. “I really learned a lot from the shoot, even though it was just one scene.”

It was time to make the transition to Bollywood and Alisha packed her bags for India a couple of years ago. This was no family holiday though; landing in Mumbai on a rainy day, Alisha felt totally out of place and disconnected.

She had no “Bollywood Godfather”, which always spells an initial struggle to get noticed. A lot of social adjustments had to be made, all of which Alisha did with nothing but her dream in focus.

Alisha’s initial plan was to undergo a formal six-month training routine as part of her induction into professional Bollywood. But as luck would have it, she came to know of the auditions for Bombay Velvet through a friend and decided to give it a go.

The rest, as they say, is history. The director was so impressed with her pictures and acting capabilities that she was offered the chance to be a lead actress. A single line changed Alisha’s destiny forever. Her long cherished dream of being an actress had finally come true. 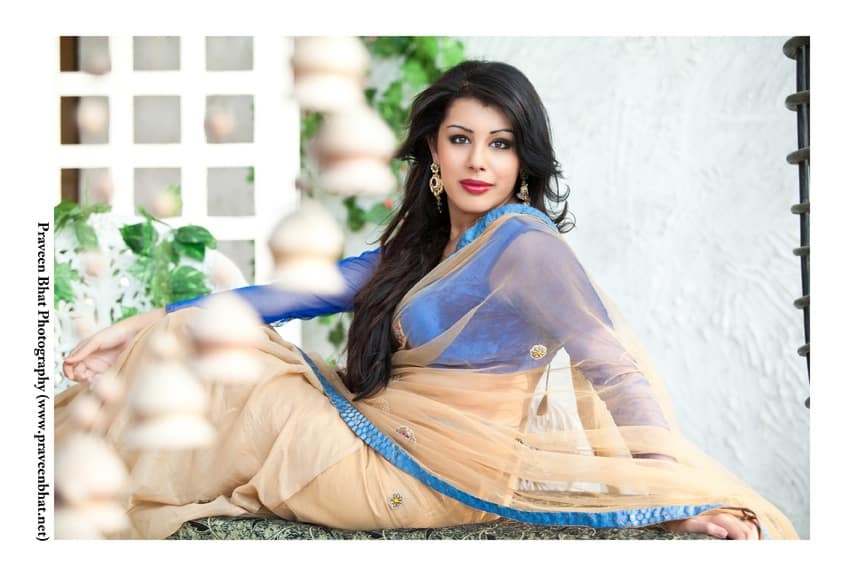 Life in Mumbai was no without struggle. Getting used to the climate, food, water, fitting in with the cast and crew, maintaining a rigid exercise routine and discipline; all of it was a challenge. But Alisha happily took it on. “I gradually made lots of friends and it just became a routine shooting and having lots of fun with my other crew members,” Alisha says.

To all aspiring and wannabe actors and actresses, Alisha has just one thing to say: “Pursue your dreams and stay focused; determination, dedication and keenness are what you need. Talent is necessary but can be achieved and polished through training and practice. Without hard work, you will reach nowhere.”

Physical attributes are important in the showbiz industry but it is not the only factor, says Alisha. “There are plenty of opportunities and roles in the entertainment industry to showcase your talent.”

She advises youngsters to attend acting workshops and get professionally trained (there are plenty of institutions both in Australia and India).

And above all this, Alisha attributes her success to her parents; without whose love and support, it would have been extremely difficult to achieve her dreams.

Alisha has just finished shooting for her second Hindi movie, Jhol, and is starting work on her third one. With three films under her belt, this young woman has finally realised her celluloid dreams. 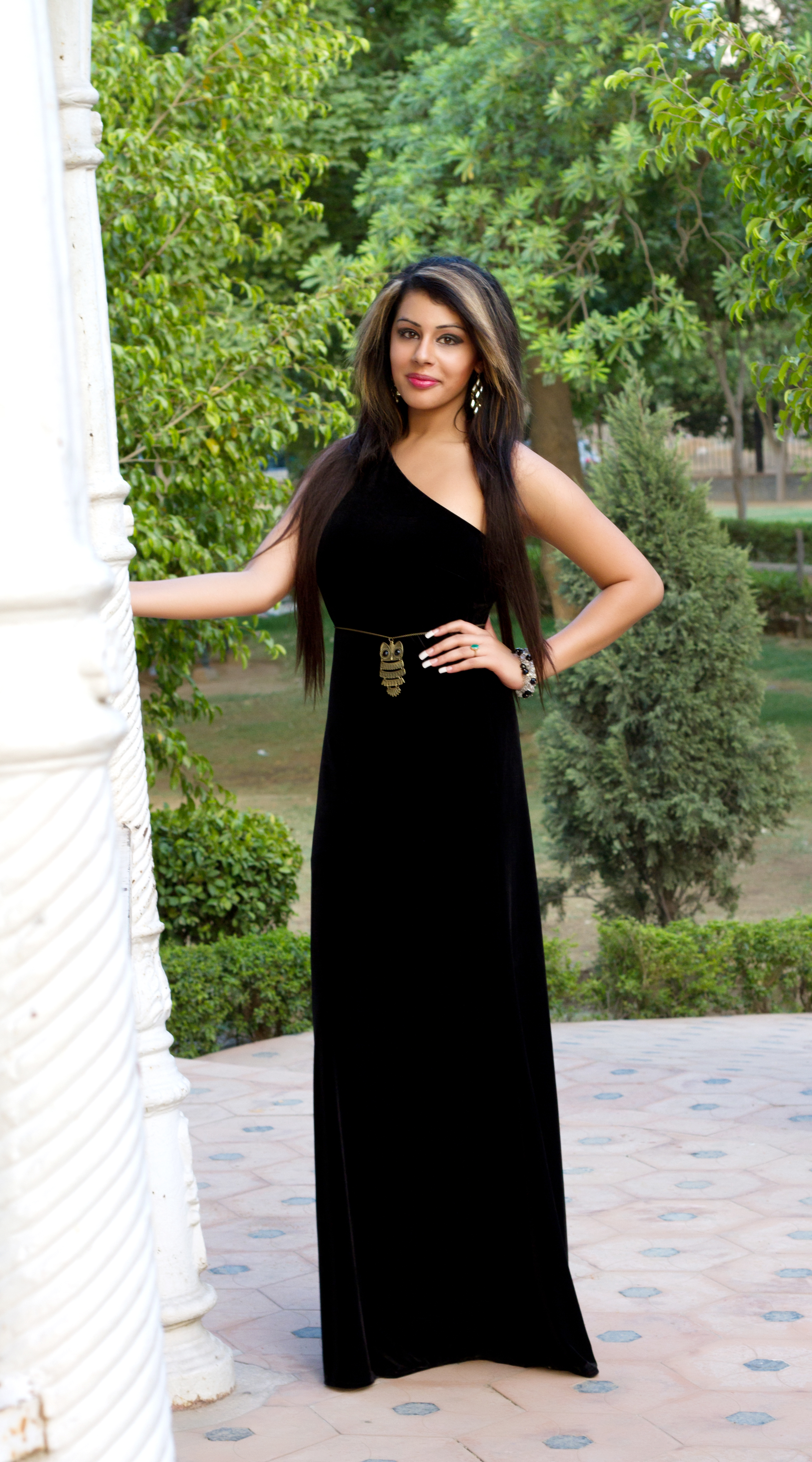 Three Indian films at the AACTAs