Books on the Indian political economy, the middle class and entrepreneurs are booming at the moment. Other authors are finding innovative ways of working in a global economy and striking a work-life balance. 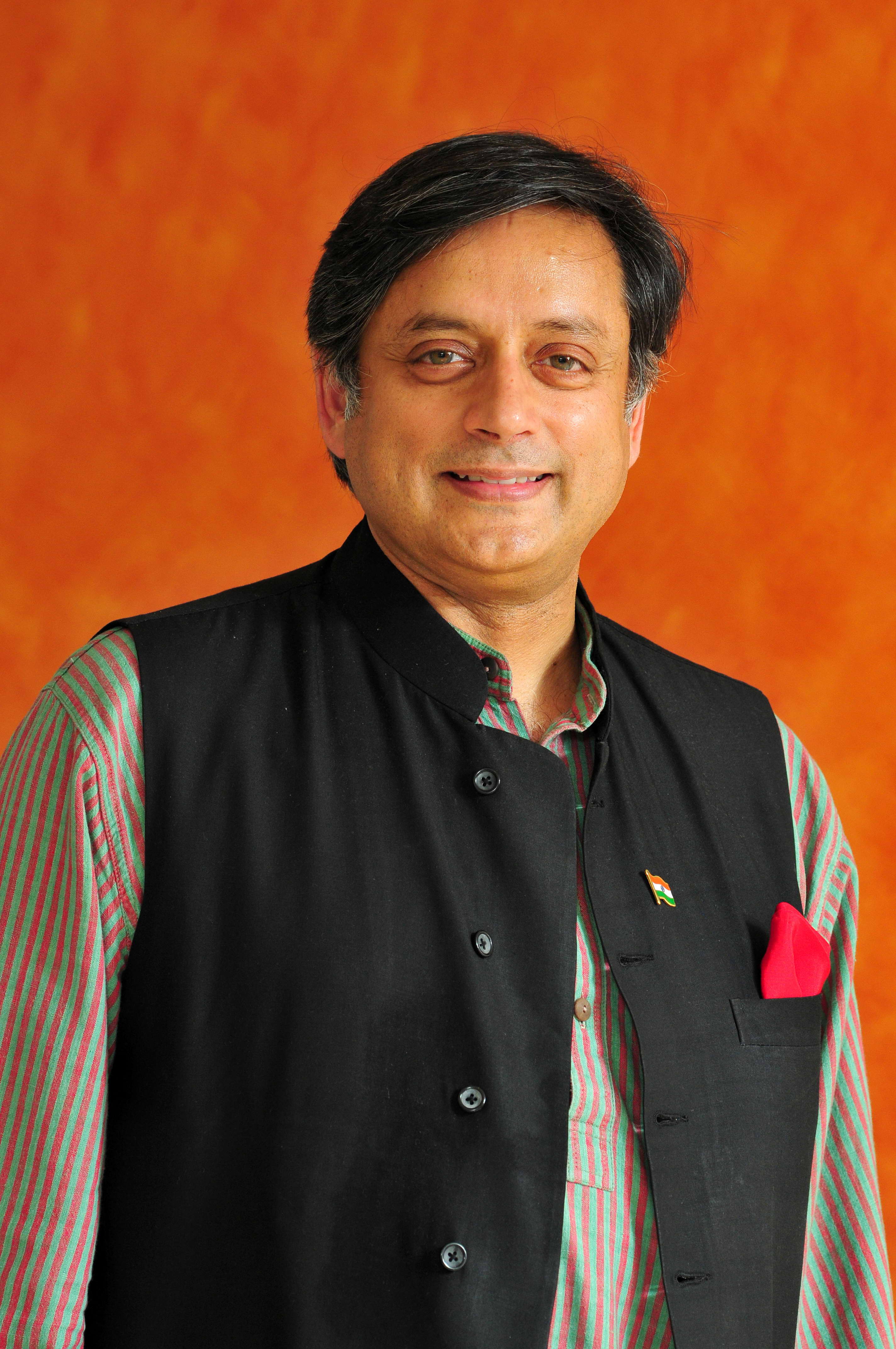 Shashi Tharoor’s new book India Shastra: Reflections on the Nation in Our Time, the last in his trilogy on India, was released recently at the Kolkata Literary Festival. The first book, Midnight to the Millennium, marked the 50th anniversary of India’s independence and was a portrait of India; the second, Elephant Tiger, marked sixty years of Indian Independence.

India Shastra marks the ‘modi-fication’ of the country since 2014. It is a collection of ninety-nine essays that paint a portrait of a society in flux, battling several contentious issues and facing enormous challenges in the second decade of the twentieth century.

Pavan Varma – like Tharoor – is another diplomat/author turned politician, and a former chief of the Indian Council for Cultural Relations. He has now joined the Janata Dal (United) party. He is a scholar with eclectic interests, and he has written on Ghalib and other topics. 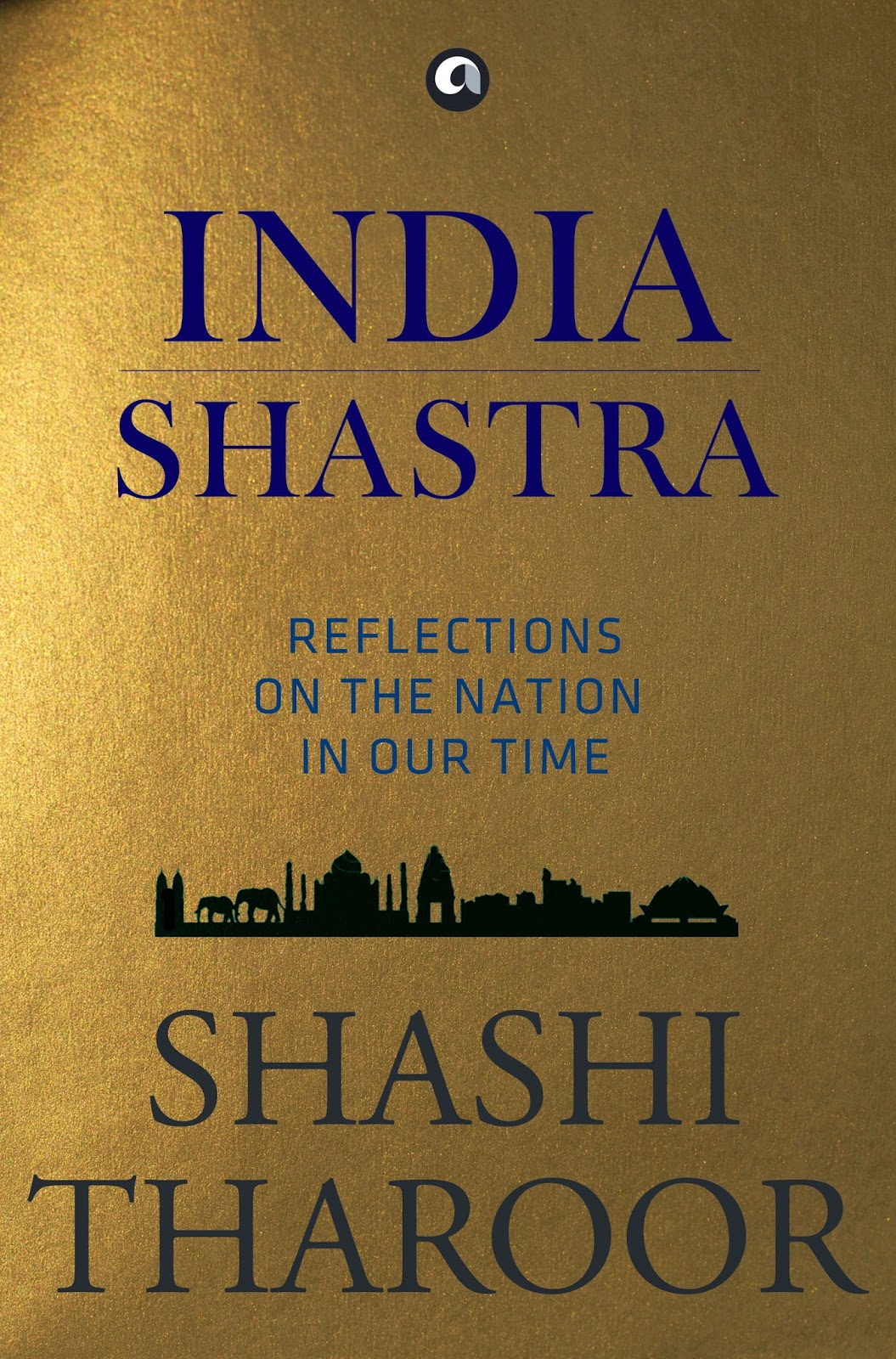 His two recent books on India’s political economy include The Great Indian Middle Class (2010) and Chanakya’s New Manifesto: To Resolve The Crisis Within India (2013). Indian Middle Class examines the evolution of the middle class in the twentieth century, especially since India’s independence, and argues that it is increasingly preoccupied by self-interest and becoming impervious to the plight of the poor.

Economic liberalisation has only increased this propensity and the middle class has withdrawn from activities that do not directly improve its material well-being in modern day India.

Chanakya’s New Manifesto encapsulates Varma’s vision for a people – and development-oriented politics in India. For the uninitiated, Chanakya (c.270-380 BC) was one of classical India’s greatest political thinkers-cum-practitioners.

Through his unparalleled ability to devise results-oriented military, political, and administrative strategy, he overthrew one king, crowned another and paved the way for the establishment of India’s first great empire.

His seminal work, the Arthashashtra, arguably the world’s first comprehensive treatise on statecraft and governance, was written approximately 1,500 years before Machiavelli’s The Prince.

Chanakya is all the rage in India now, and there are books galore on arguably the greatest king-maker and empire-builder in ancient India. What would Chanakya do if confronted with the various crises that beset contemporary India?

Using this question as the starting point for his new book, Pavan Varma has drawn up a practical and detailed plan, modelled on the Arthashashtra, to bring about reform and change in five key areas that require urgent attention: governance, democracy, corruption, security, and the building of an inclusive society.

Whether it is laying the foundation for an independent and effective Lokpal, or decriminalising politics and successfully weeding out corrupt, the solutions he proposes are substantive, well within the constitutional framework, and can make all the difference between intent and action.

Chanakya’s New Manifesto is both a deeply insightful account of the challenges facing the country today, and a call to action. It is a book that should be read by everybody who cares for India’s future.

A completely different perspective is offered by Peter Church in his book Added Value: The Life Stories of Indian Business Leaders (2010).

It examines thirty Indian business leaders, based on a series of interviews the author had with them, and combines valuable advice with candid portraits of these successful entrepreneurs.

A Melbournian lawyer, Peter Church OAM has been fascinated with Asia since childhood.  His passion has led to him to write three books, including this one on India. 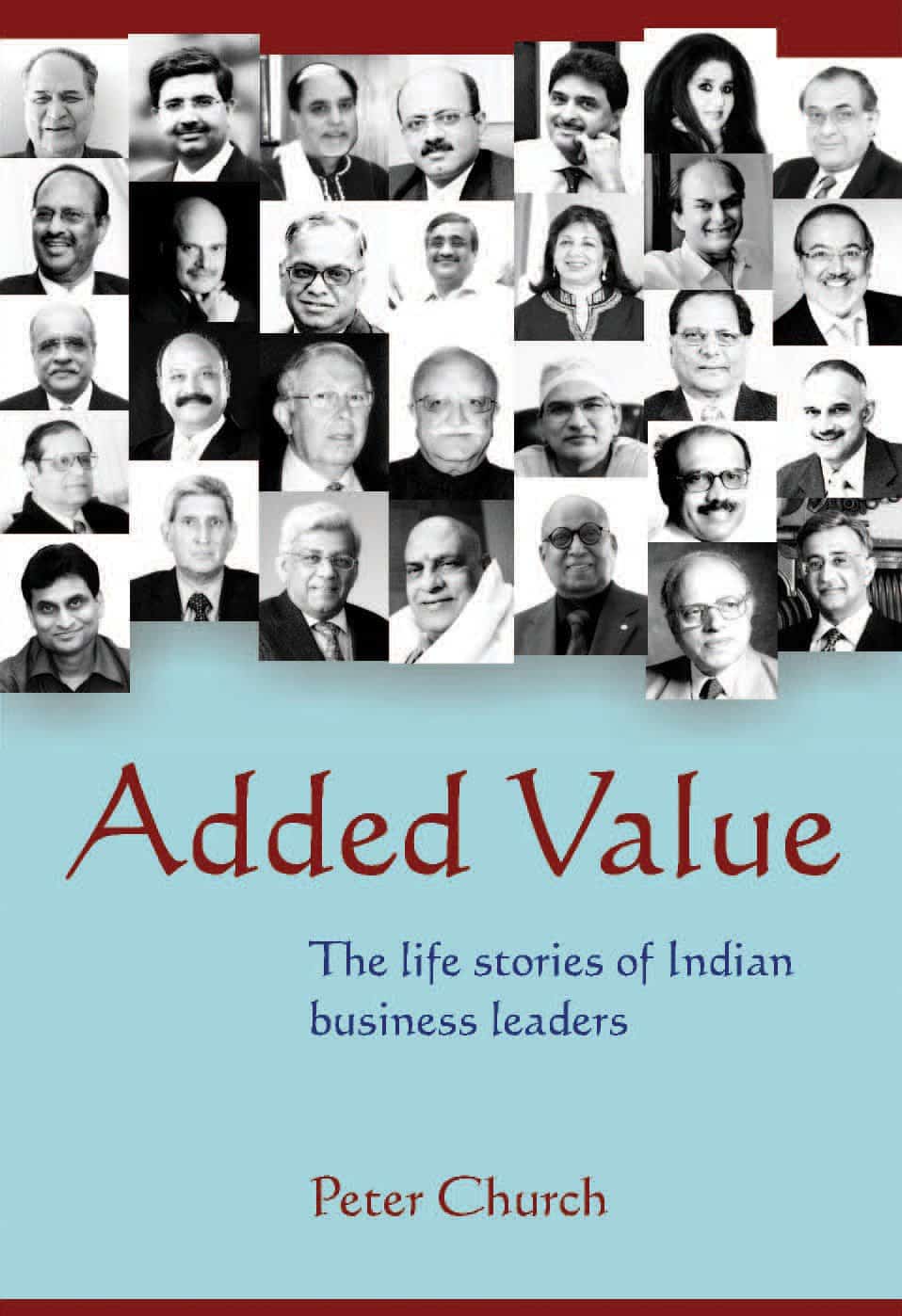 Church is Chairman of the AFG Venture Group and Special Counsel to the leading English law firm Stephenson Harwood from his base in Singapore.

James Joseph’s book God’s Own Office (2014) is a remarkable story of how the author started out in the backwaters of Kerala, became a corporate leader – a director with Microsoft in the US – and then found a way of maintaining a successful career while working out of his village in Kerala.

Joseph was in his late thirties, well ensconced in his job as a corporate leader, when he took a vacation with his family in Aluva, Kerala.

His six-year-old daughter tasted a jackfruit from a tree in their own yard and remarked, “Daddy, this is so delicious. I wish I could eat the fruits from this tree every year.” That triggered Joseph to re-examine his work and life, and ultimately, to relocate to Kerala and work as Director, Executive Engagement for global giant Microsoft from his quaint village in Kerala. 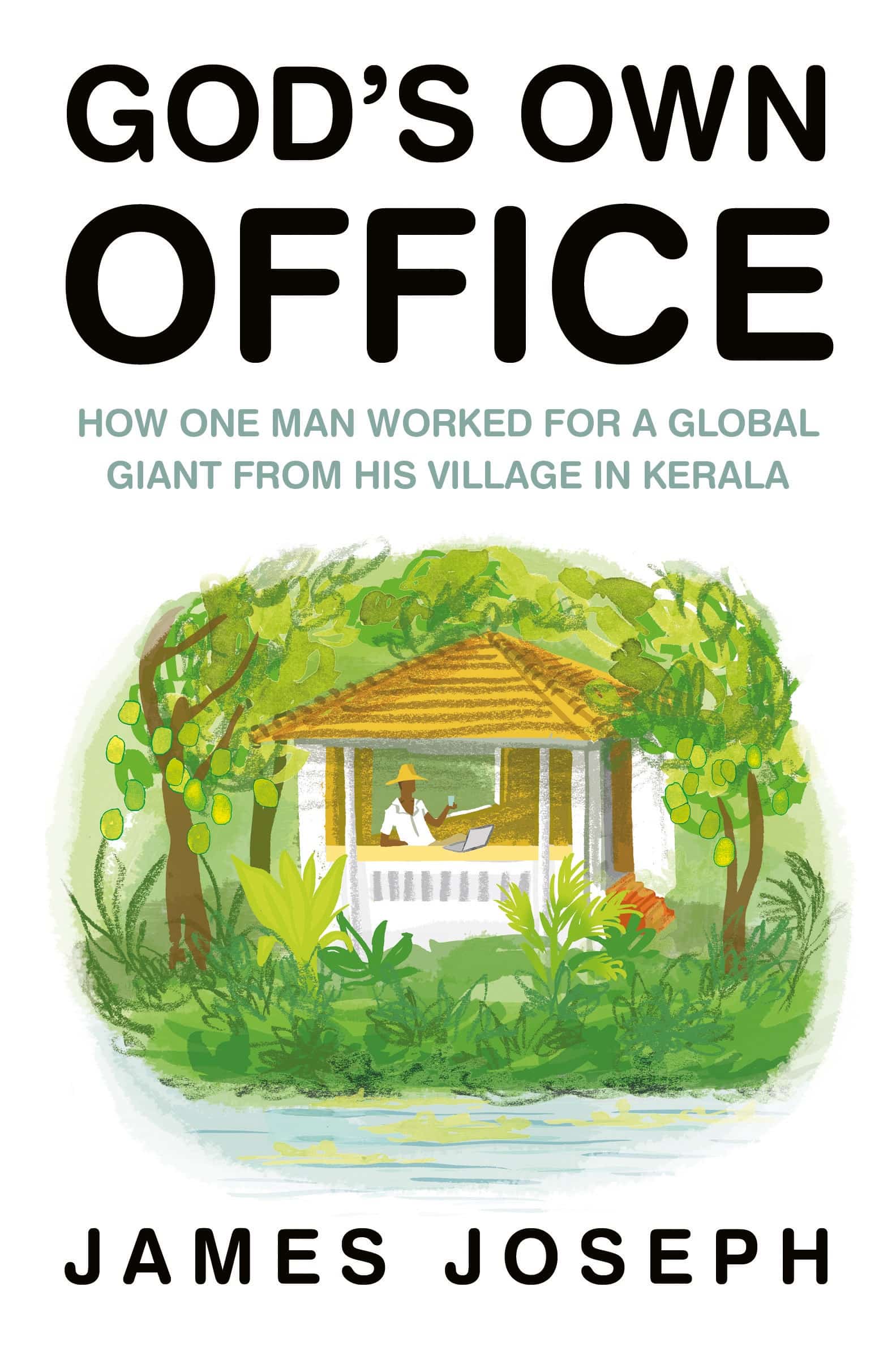 It was not all smooth sailing; however, he is now living his dream.

Joseph had his own share of ups and downs in his life; there were times he took decisions in the best interests of his career, other times for his family, and somehow everything worked in his favour.

Right from finding his first job, to moving to the US and then the UK, and coming back to his hometown and setting up Jackfruit365, his own start-up to create an organised market for the nutrient-rich jackfruit, James always played by the rules and was extremely well-organised.

God’s Own Office is part memoir and part how-to, containing tips and techniques for anyone frustrated with living in big cities, and wishing to set up a home office in the backwaters.

It addresses other concerns such as work/life balance, integrating with the local community, schools for kids, and the like.

It is a truly inspirational book that engages with the reader at a very deep level; indeed it may inspire many of us to transform our lives and even relocate to India!

What Gandhi wrote to Hitler