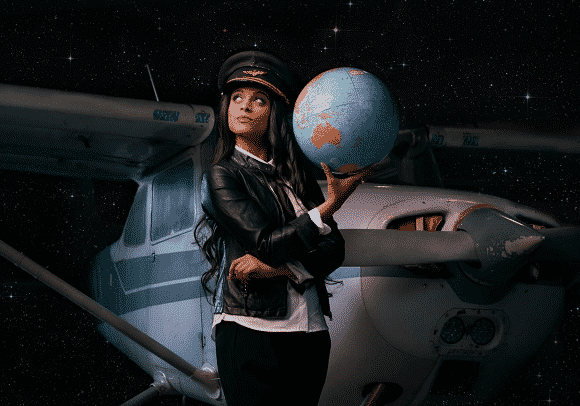 As a Punjabi girl myself, I can relate. Sigh.

But you’ve probably heard all that from a much more well-known person than me, someone who’s given away by that last quote. If you’re an Indian and haven’t heard of Lilly Singh by now, you’re either living under a rock, or showing your age.

Better known by her stage name ‘Superwoman’, Lilly Singh is a superstar of the ‘emerging’ media platform YouTube. The Toronto-based comedian rose to fame creating parodies of her everyday life featuring her pseudo-parents (herself, dressed up as them). Her NRI anecdotes have accumulated a strong following of some 5.7 million subscribers with numbers constantly growing.

We caught up with the Internet star ahead of her arrival in Australia as part of her ‘A Trip to Unicorn Island’ world tour.

During these stand-up shows, Lilly won’t solely be focusing on ‘the Indian thing’. While a lot of her early content did focus on ‘reclaiming’ the Indian identity, now there are more mainstream topics that are also touched upon. 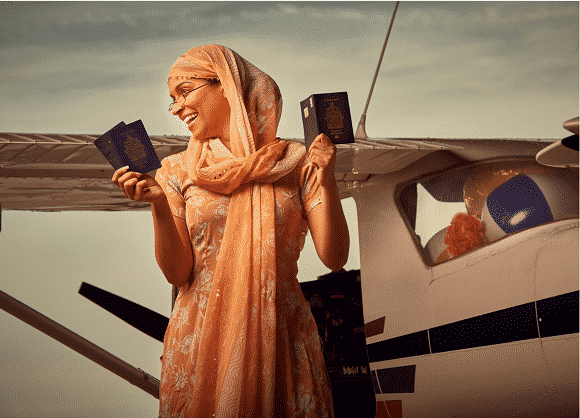 “At the beginning of my career I used to make videos called ‘My Indian parents do so and so’, but I realised very quickly that I don’t need to put that word ‘Indian’ in it, because so many comments came up saying ‘Hey, my Jamaican/Japanese/white/black parents are exactly the same!’” Lilly told Indian Link. “Now I make my topics much more universal, but I still use ‘my Indian parents’. If you look at my content it’s not necessarily an ‘Indian’ type of mind, it’s just what I’ve grown up with, that people of all cultures can relate to. I don’t think I’ve branched out because its comedy potential has been exhausted, but I think I show what I am used to. Someone who is not Indian can watch it and still totally relate.”

You can expect Lilly will continue to be true to herself, and her comedy, like always, will be filled with the brutal honesty that makes it so popular. Does she feel pressure to say the right thing given the age demographic of her fan following, or their background?

“This was a conversation I had with myself a long time ago when I started,” Lilly said. “I decided there had to be a balance between being myself, with my own individuality, and being a role model. My general rule of thumb is, if I do anything, if I don’t see anything wrong with it, I will do it; but I will not do anything intentionally to appear like a role model. I don’t swear in any of my videos, but I don’t swear in real life either, so it’s not an act I’m putting on. That’s the best I can do, if people want to make me a role model they can. I just don’t want to be that person where I’m a ‘great role model’, but I’m not myself.” 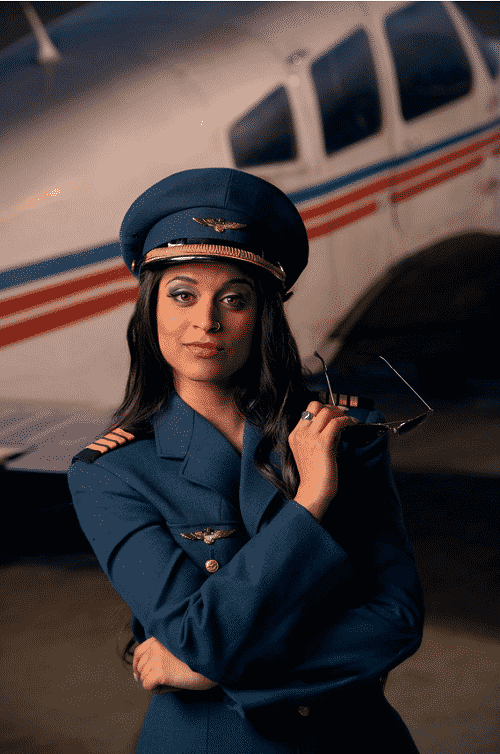 “In life, my number one goal will always be to be happy,” Lilly recealed. “And I know that’s such a typical response, but that’s what it is. In terms of my career, I want to continue what I do on YouTube, it makes me super happy. I would like to try TV and film and higher productions and getting into music… Hopefully Bollywood! But I won’t do it at the cost of losing my YouTube community. That’s what I’m founded on and that’s very important to me, so I’d love to expand and try new things, but still keep my YouTube channel.”

Perhaps Lilly’s psychology degree impacts on her work, but not exactly in the way you’d expect.

“It taught me that I don’t want to do something with my psychology degree!” Lilly said emphatically. “People ask me that question a lot, they say ‘Oh, you’re able to make really relatable videos because you have a psychology degree.’ I think more than anything school taught me other skills like how to be social, how to manage time, but maybe subconsciously in some way my psychology degree has helped me understand how people feel, but I can’t genuinely say that it’s because of my degree I have the success that I do on YouTube. I think it’s come from this natural drawing I have to want to entertain people.”

When I showed my own parents Lilly’s videos where she sends up her parents, it made me wonder why they themselves don’t feature in her videos so much.

“They are in my vlogs (video blogs, like an online diary) here and there, but personally I prefer them not to be in my videos because I’m SO protective of them,” Lilly said.

Because they are embarrassing? 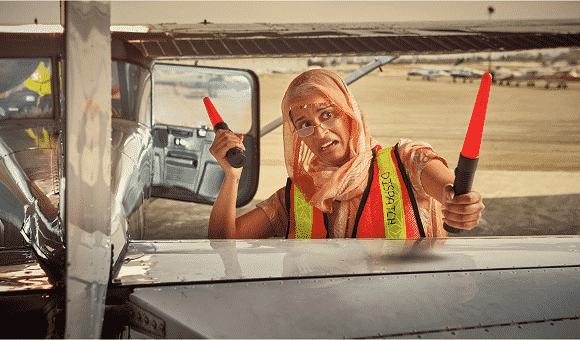 “No, not at all! My parents are actually way cooler than me! It’s just that the Internet is actually a really mean place. The thing is: I signed up for this, YouTube is my career, this is my job. And I would never want my life decisions to negatively affect someone else. I’m fully aware that when people are in my videos they are helping me out, but they didn’t sign up for the world to judge them and write about them and all those things,” she explained.

“I don’t want to put them in my videos because should someone say something bad about my parents I’ll have to kill them!”

Lilly is going to miss her family while on tour, especially given she’s currently in India.

It seems like she’s constantly on the go, so how does she maintain such positivity and energy?

“I eat a lot of ice cream!” Lilly laughed. “I am honestly not a perfect ‘unicorn person’, I do get stressed, in fact I am super stressed right now! The tour is a lot of hard work. The reason I don’t lash out, and the way I maintain such a positive outlook, is because I am in a very unique position in life. I am super aware of how blessed I am to be in this position and to have everything I have. I feel like if you don’t treat it with that positivity and extreme amounts of hard work it’s extremely ungrateful.”

But surely, she must switch off at times?

“My job is extremely 24/7. There are very few times where I am not doing anything. But if I am doing nothing for a few hours, by some form of miracle, I definitely do like to turn off for a bit. My job requires me to be so on all the time, whether it’s for videos, shoots, performances, interviews… so sometimes I just like to be quiet and not speak to people! I do really like that sometimes.”

For a chatter box, it’s hard to imagine Lilly Singh being quiet. But perhaps her inner Punjabi comes out, and she says to herself, Tu chup kar ke baith jaa hun…

A rose by any other name