This month we mark the 50th anniversary of the moon landing. It was on 20th July 1969 that Neil Armstrong became the first man to walk on our closest celestial neighbour.

For most of us, that special moment in mankind’s history will be remembered by grainy images appearing on our black and white TV screens, and a crackly audio of Armstrong’s immortal words, “One small step for man, one giant leap for mankind” as he tentatively stepped off the ladder of the lunar module onto the surface of the moon. 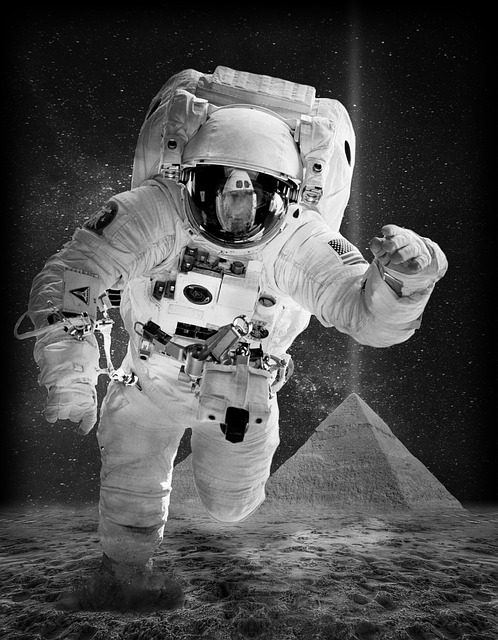 Of course it was all way more than just flying to the moon, taking a few steps and then flying back. What was achieved on that day was years of work and dedication by teams of brilliant scientists and engineers – and seamstresses (yes, seamstresses).

The US President John F Kennedy had thrown down the challenge in Feb 1961, articulating the plan in a speech (“We choose to go to the Moon”) that has gone down as one of the best ever by a head of state.

At that point, scientists had yet to figure out how to get the rockets past the atmosphere, and there was no flight path worked out. There was no micro gravity food, and yes, the belief was that on landing on the moon, the space craft would just sink into the soft ground. And as for the computing power of the entire program, it has been said that the modern day smart phone on which you are probably reading this – is perhaps much more potent. The known unknowns were just too many: it was easy to fail. 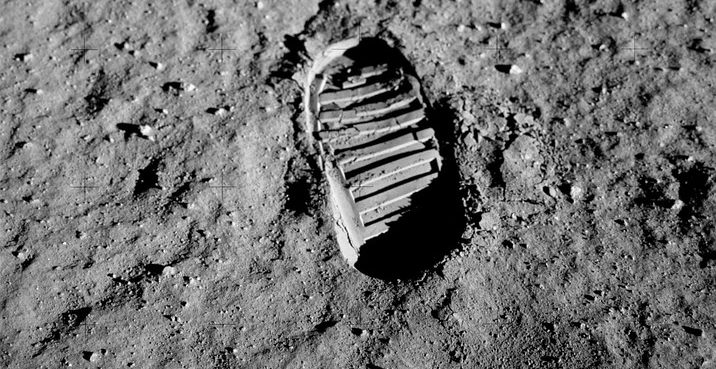 Yet, the die was cast, as there was a collective race to achieve a goal. Doing their bit were members of a large team, from the highly skilled engineers and scientists at NASA (including the now-famous “hidden figures” – mathematician Katherine Johnson and engineer Mary Jackson) who worked out the pathway to the moon, to the seamstresses who stitched the software of the computer sitting at specialized looms, not with thread, but with wires. The passion to succeed was ignited by a collective desire to turn the impossible into something possible.

So, what is your impossible?

As migrants in a new country, the first step of turning a dream of settling overseas, by choice, has been fulfilled. Of course, for those who do not consider this a worthwhile goal, the choice to go back home is always there. But for those happy to be here, where to from here? For most, it will be a personal goal. Starting and succeeding in a new venture? Attaining the highest possible results in your academic pursuits? Moving forward to the highest echelons of management in your work place?

These may sound difficult – almost impossible – given your personal circumstances, but lay it out there before friends and family, like JFK did, before the entire world. It will then become more than a mere fantasy; it will become a target to be reached. True friends will keep you accountable and encourage you to succeed.

On the 50th anniversary of what is arguably one of mankind’s most famous achievements, what do you want to do to challenge your energy and skills?