‘Modi magic’ needs follow up if it intends to be a game changer, writes AMIT DASGUPTA 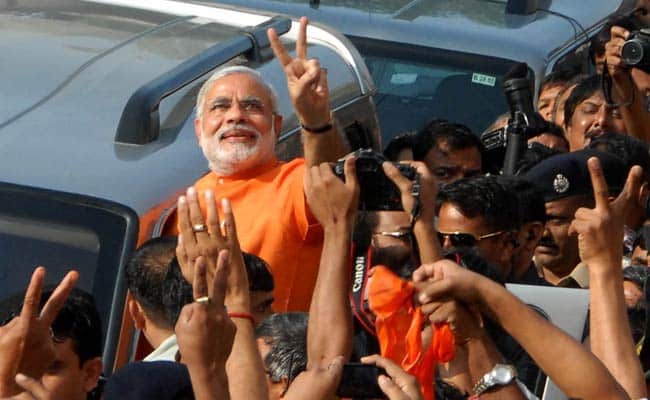 When the Chief Minister of Gujarat became the Prime Minister of India, the personal interest he demonstrated in foreign affairs confounded everyone. But what caught everyone by surprise was the ease with which he brought his personal style to bear on his interaction with world leaders. Establishing a one-to-one rapport became his distinctive hallmark.

Whether through the bear hug or the ‘shirt-fronting’ joke with the Australian Prime Minister, or the first name reference and the chai pe charcha on the Hyderabad House lawns with US President Barack Obama, Modi broke with convention and protocol.

This was soft power at its best. Like a master magician, he demonstrated how soft power could, most certainly, be an effective instrument of foreign policy. Indeed, Indian foreign policy, under his brief stewardship, is already seeing an unprecedented resurgence. After almost five years of standstill governance under UPA-II, when the India charm rapidly dissipated, there is now renewed interest in an India under Modi.

However, soft power diplomacy is successful only when it is sustainable and necessarily rests on certain basic principles.

First, soft power must complement and not attempt to replace traditional diplomacy.

Bear hugs and bonhomie set the tone between world leaders but do not become a substitute for the hard work and behind-the-scene fine-tuning that translates vision and expectation into mutually agreed action areas.

Joint statements impress, but all they convey is intent. It is agreements that set out how intent is operationalised. Without these details, intent is rhetoric. 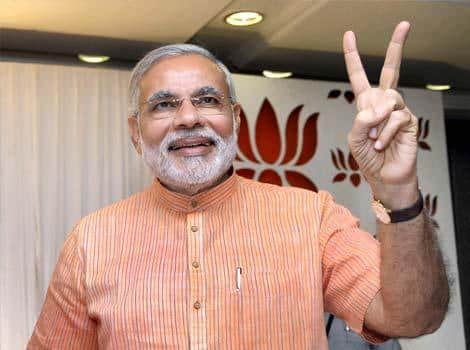 Take the case of the recent India-US “understanding” on nuclear liability, which has been hailed as a “breakthrough”. Clarity continues to be elusive. US companies have expressed “scepticism” on what precisely the contours of the “breakthrough” are. The Russian ambassador to India has gone on record to refer to the “breakthrough” as a coupling of “euphoria” with “promises”.

This is seriously damaging, and occurred because soft power far exceeded what traditional diplomacy could deliver.

Second, soft power only conveys a signal; it is not the entire story.

Take Modi’s recent visit to Australia. India-Australia relations were under-performing and moribund, mired in old suspicions. Modi wished to convey that he was committed to changing that scenario and in making their relations a core element of his foreign policy. His extraordinary efforts won hearts and dramatically changed perceptions.

But his words are yet to be translated into any serious agreements, whether on investments, two-way trade, security or defence cooperation.

It is the same story vis-à-vis the US. Even on the ease of doing business, which he publicly assured American business of, there is no clear outline on the reforms undertaken or likely to be undertaken.

Modi’s soft power outreach, in other words, was not in tandem with the details that traditional diplomacy first needed to iron out with American and Australian counterparts. Indeed, it was so many steps ahead of traditional diplomacy that it gave the impression that too many unrealistic promises were being made. 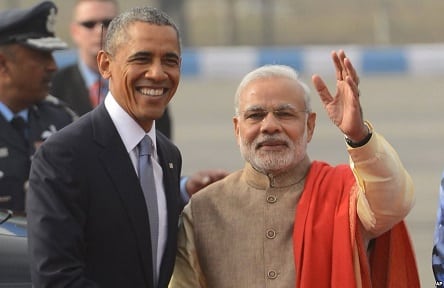 The reference to the South China Sea dispute during the Obama-Modi talks outraged Beijing. Was this a strategic decision to set the tone for Modi’s forthcoming visit to China? This is debatable but surely it needs serious introspection as to whether India is in a position to confront Beijing in the South China Sea territorial dispute. If it is not, this forceful and unprecedented reference was nothing but avoidable rhetoric.

Fourth, credible soft power wins friends; it does not alienate.

Apart from that inappropriate pinstripe suit, the BJP has run a professional PR campaign. Yet, there were two serious blunders in the recent Delhi elections: first, the reference to Arvind Kejriwal’s caste and second, describing persons from the northeast as “immigrants” (and then, to compound matters, saying that it was a typo error). Were these gaffes? Or were they, in fact, how they actually perceived others?

Perceptions matter. The mishandling of the church desecrations and the consequent silent protest by the Christian community on the eve of the Delhi elections are a cause for serious concern, as indeed are the provocative statements, by so-called “fringe elements”, espousing Hindu supremacy. The Prime Minister’s silence is particularly worrying because it is perceived as an implicit legitimisation of the alienation.

India is at a historic crossroads and this might well be a transformational phase in our foreign policy. All eyes are on India because it could be the game changer in the world economy and a crucial pillar in the new security architecture. It is an extraordinary opportunity for the prime minister.

However, Prime Minister Modi needs to recognise that the magic of soft power works only when it carries traditional diplomacy along. If not, it could well see the erosion of trust. Magic, after all, is only fiction.

Lessons from India on migration’s role in trade policy