An Australian short film with a heavy subject has been hitting the festival rounds in India lately. Melbourne filmmaker Vivek Kumar’s debut venture I Am Sorry – which captures the story of a young couple experiencing the crushing weight of mental illness – has been shortlisted by organisers of the Jodhpur International Film festival to be screened in 5 Indian cities.

According to Kumar his film will be included in a package of 5 short films on social issues to be screened at Mumbai, Ahmedabad, Jodhpur, Pune and Jaipur. Soon after its release I Am Sorry was also selected for the Calcutta Cult Film Festival and Delhi Shorts International Film Festival 2018.

For an IT professional, who has spent the bulk of his career in project and program management, the response to his first venture as a writer and director has been very encouraging. “If my audience takes away even 10% of the message in my film, I am happy,” said Vivek who is unapologetically excited about I am Sorry.

The story focuses on a young man who struggles with his wife’s declining mental health and its effect on their relationship. Her condition is apparently the result of a traumatic childhood and dysfunctional relationship with her mother. Her irrational behaviour starts invading into their newly married life forcing him to seek solutions. 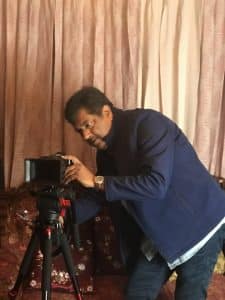 He discusses his concerns with a professional and tries to encourage his wife to seek medical help. She refuses any mental health assessment but continues to switch between normality, manipulation and aggression. The emotional toll of caring and living with her continues to drain him but he perseveres till his own safety and that of his surroundings gets threatened.

Vinay Kumar and Preeti Daga are convincing in lead roles of a couple trapped in the rollercoaster ride of mental illness. Vivek Kumar as the psychiatrist and local artists in supporting roles add to the momentum. The narrative falters occasionally but keeps the interest piqued. 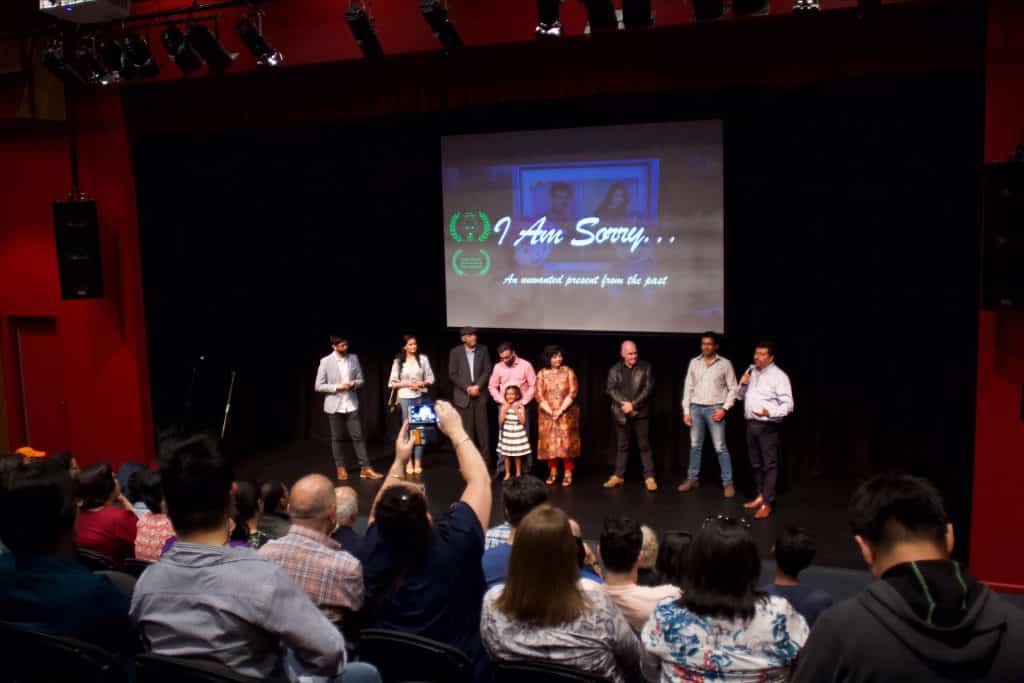 Kumar claims that he chose this challenging topic as he came across the issue quite frequently during his stint as a community radio broadcaster on 92.3 FM with his wife Meenu Srivastava.

“We connected to a lot of people and discussed many topics that touch human lives,” said Kumar sharing his experience.

“I scripted various ideas however I kept coming back to this one,” he continued. “I researched the topic, as I did not wish to depict it in a superficial way. I taught myself editing using professional software, then gathered voluntary artists together and set off on my creative pursuit.  I got help from people in my social circle as well as amateur artists and it took us about 8 months to complete the project.” 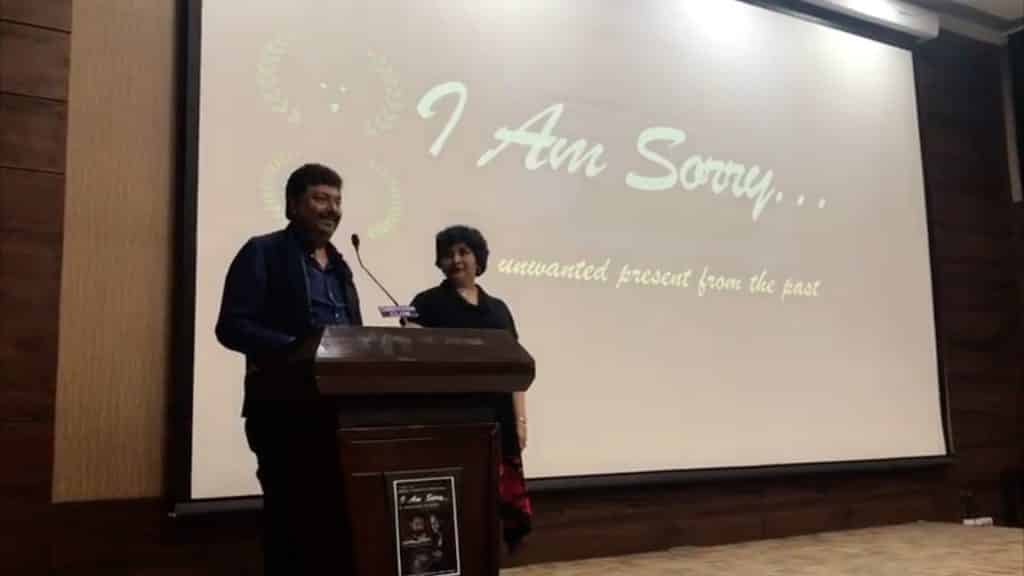 “I have always been passionate about theatre and films but due to various reasons never got round to it till later in my life. I wanted to prove that age is no barrier to creativity. I strongly believe that a life spent just earning a living is a life incomplete, one has to pick their passion and go with it,” said Kumar explaining the motivation behind his late venture.

Kumar worked together with artists from various multicultural backgrounds in what he terms as ‘onshore/offshore collaboration’. He feels that finding time to pursue a passion becomes easier if your family is involved and supports you through the journey. His son Vinay played the lead role and wife Meenu assisted with the production and other aspects of I am Sorry. His friend and Indian Army veteran Col. V D Singh composed the music.

Mental health affects 1 in 4 people in the world, however many myths and misconceptions about it still persist. Within the limitations of a short time the film presents a complex subject but manages to depict the condition sensitively if not brilliantly.