When PM Modi visits China later this year, no doubt the Sino-Pak nuclear energy agreements will be up for discussion, writes LINDSAY HUGHES 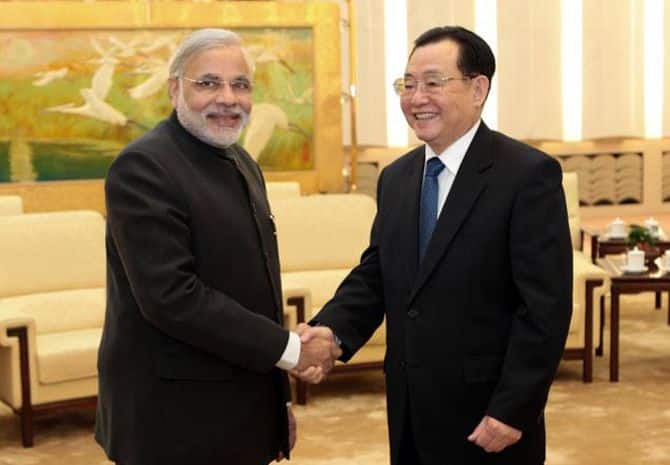 China has, until recently, refused to comment upon its civilian nuclear ties with Pakistan. Earlier this month, however, Wang Xiaotao, a Vice-Minister of the National Development and Reform Commission (NDRC), which is responsible for state planning, is reported to have said that China has assisted Pakistan in constructing six nuclear reactors with a total installed capacity of 3.4 million megawatts. This is said to be the first time that a senior Chinese official has made any kind of formal statement on the subject.

There are some international concerns about this pronouncement. China has been a member of the Nuclear Suppliers Group, a regulatory body that oversees the flow of civilian nuclear technology internationally, since 2004. It was expected that, since it had already begun construction of the Chashma 1 and 2 reactors in Pakistan at the time, it could not be expected to walk away from the projects but would not undertake to construct any more in Pakistan.

In 2010, however, the China National Nuclear Corporation reported that it would transfer the technology required for two more reactors to Pakistan, since they were part of the original agreement between the two countries. Pakistan, for its part, says that the four nuclear reactors comprise part of its overall plan to generate close to 9,000 megawatts of electricity using nuclear technology by 2030. This will help alleviate itschronic power shortage, a drawback that, the Asian Development Bank estimated in 2013, reducedthe country’s GDP growth by two per cent annually.

At issue here is the assumption that, for Pakistan to achieve that goal, China will need to transfer technology for more than just two more reactors. Beijing has, in fact, announced that it will help Pakistan to construct two reactors near Karachi and three more reactors at other sites.

The problem that Modi will face in Beijing, if he does broach the issue, is that New Delhi set precedents that Islamabad now uses to make its case. India, though a non-signatory to the Nuclear Non-Proliferation Treaty (NNPT), sought a waiver from signing the Treaty and acquired it through the efforts of the United States. That being the case, Modi has no real basis for trying to prevent

Pakistan, also a non-signatory to the NNPT, from also acquiring an exemption from the Treaty, but through China.

Modi could argue that India did not go against the terms of the Treaty either before or after it acquired its waiver, unlike Pakistan, which saw the infamous A.Q. Khan network provide nuclear technology to several countries. Pakistan, however, could retaliate by claiming that that was in the past, that Khan was punished for his role in that affair and that the government was not involved in it at any rate.

Beijing, if it chose to alleviate Modi’s concerns, could counter with the argument that a major reason for the rise of extremism in Pakistan is a lack of energy resources, industrialisation and employment. By providing Pakistan with nuclear technology, it could argue, it is reducing the underlying causes of extremism and greatly reducing the ability of extremist organisations to recruit members. Modi will find it difficult to counter that argument. China will, moreover, want Pakistan to remain an effective proxy in its efforts to keep India off-balance while its attention is focussed to its east. 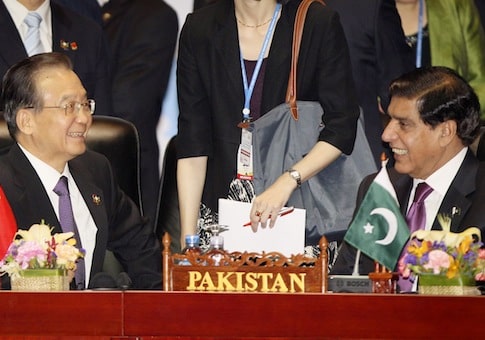 Beijing should, however, learn from its mistakes in the South China Sea, when it drove the Philippines and Vietnam closer to Washington by being overly aggressive and not addressing the concerns of those two countries. It should be careful not to repeat that mistake with India, especially at this time when New Delhi is still basking in the afterglow of the Barack Obama visit. To this extent, it is likely that Xi will emphasise his offer of a US$20 billion loan to India to develop its infrastructure with the caveat that New Delhi use at least part of the loan to purchase high-speed rail technology and trains from China. Given Modi’s desire to enhance India’s ties with Japan, however, he will want to acquire the equivalent Japanese product.

Effectively, China will opt to retain the status quo and leave it to Modi as to whether he chooses to deepen India’s relations with China.

The business of business delegations

A message from Michelle Rowland MP, Shadow Minister For Citizenship and...