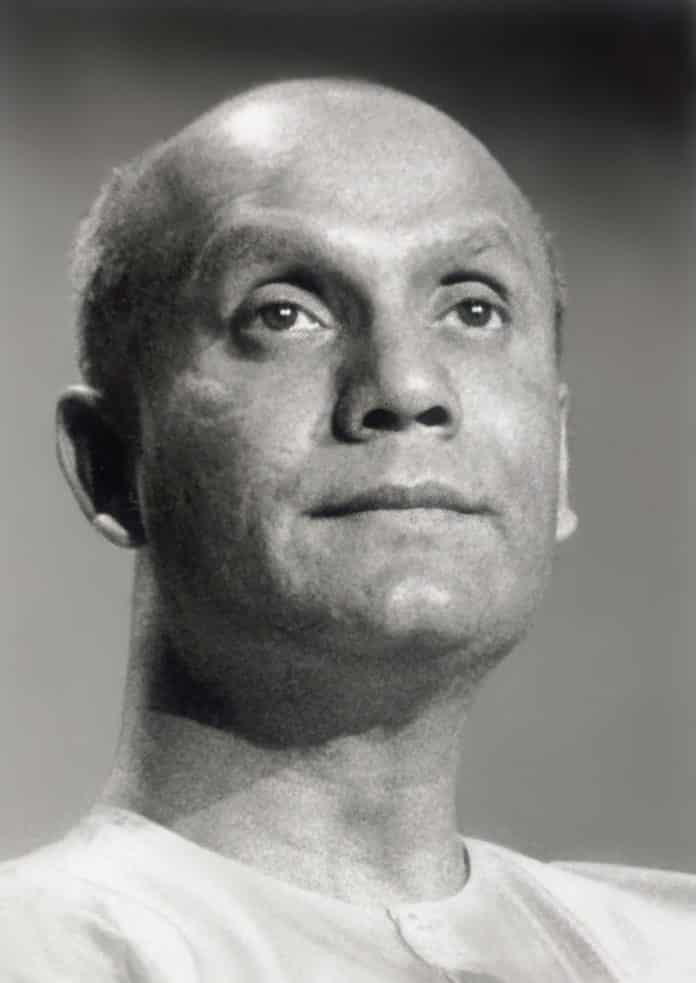 It was a celebration of anniversaries in Perth recently for the Sri Chinmoy Centre. On 1 March they attended St Georges Cathedral in the city and performed several songs with the permission of the new Dean, the very Reverend Chris Chataway who was very recently installed on 1 February. The gathering was in celebration of Sri Chinmoy’s first visit to Perth in 1976 when he gave a talk at the Cathedral.

It was quite revolutionary for a church to host an Indian spiritual leader at the time. Three people who had attended the original 1976 talk were present this time round as well, and recalled the cathedral being packed to the rafters. “It was full to the brim,” said visiting seventy something South Australian Sipra Lloyd. “It was really a reflection of the times that it attracted such a large crowd.”

The talk by Sri Chinmoy was on aspiration and began by thanking the then Dean, Vernon Cornish, receptive enough to host Sri Chinmoy.

“The love of power wants to destroy and devour the entire world. The power of love wants to feed and immortalise the entire world,” Sri Chinmoy had said in his lecture to the enthralled audience.

The group which had local, interstate and international visitors from as far away as Britain and Latvia then moved on to Caversham Wildlife Park for a moving ceremony on peace with the owner Deb Thorne and some of her young family and staff. It was the 7th anniversary of Caversham Wildlife Park being dedicated as a Sri Chinmoy Peace-Blossom. The idea of Peace-Blossoms is simple but positive. A place, landmark or natural wonder dedicates itself as a Peace-Blossom, joining with many other Peace-Blossoms around the world such as the Great Barrier Reef, the Taj Mahal and Niagara Falls. The Thorne family were really inspirational in their support of the program and having a more peaceful world and the serene nature of the park, animals and volunteers certainly encapsulates that. There is a plaque reminding people of the importance of peace on display in the entrance so it is hard to miss! Facing quiet times in the face of low tourist numbers due to the current travelling environment, the staff were still upbeat that things would turn around for the better sometime or rather. As Perth’s premier wildlife park it will always be popular when visitors to our shores will start flying again.

READ ALSO: Meditation as a lifestyle