Music for the inner journey: Sri Chinmoy's music comes down under 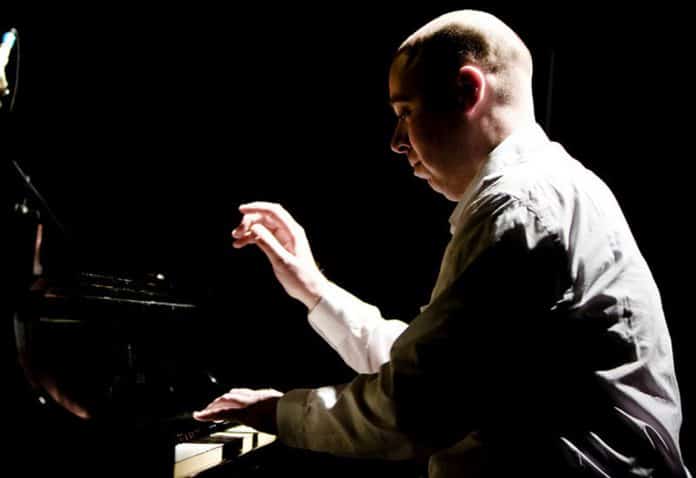 Indian spiritual leader Sri Chinmoy’s music uplifted and enchanted Perth audiences recently. A number of international musicians were in town as part of the “Music for the Inner Journey” tour.

Sri Chinmoy’s composition includes over 20,000 songs during his lifetime and the concert featured the accomplished world musicians performing classical and contemporary arrangements of some of these songs.

“Music will play a most important role in bringing about world oneness,” Sri Chinmoy had once commented, and the musicians tried to convey this message with their meditative yet powerful sets.

The troupe included members from a variety of music and cultural backgrounds. Holland’s Vapushtara Jongepier began playing piano at age 6. Alap Jetzer, a Swiss award-winning multi-instrumentalist and new age musician performed on duduk, an ancient Armenian double-reed woodwind instrument made of apricot wood. Adarsha Kelly from Scotland, an accomplished vocal performer, has sung in concerts around the world in his haunting Keltic voice. ‘Monk Party’ is a duo consisting of session musician Pragunya Myers-Daly and son Nelson.

The concert was held at the Octagon Theatre at the University of W.A and event organiser, South Perth resident Prabuddha said, “We really enjoyed putting on a free concert in such a great venue. The crowd was really attentive and the musicians commented on this afterwards.”

The “Inner Journey” musicians traveled to most of Australia’s capital cities as well as to Auckland and Christchurch. The Perth concert represented the culmination of the tour and
many of them stayed around enjoying the record temperatures before heading back to the cold of Europe. Let’s hope they come back soon.

Sri Chinmoy (1931-2007) taught meditation in the West. Starting from New York, where he moved in 1964, his philosophy attracted 7000 students in some 60 countries around the world.