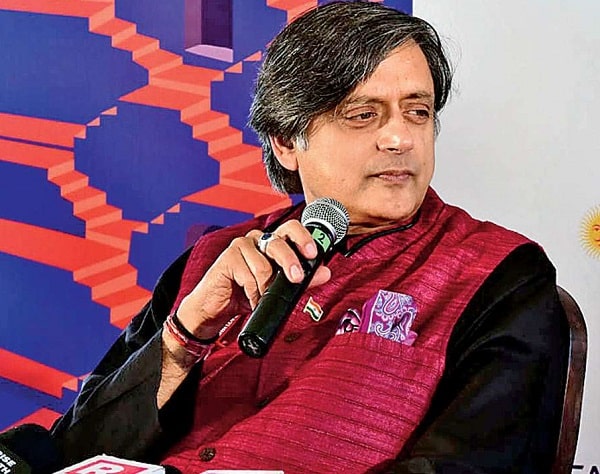 JLF Adelaide is the only Australian satellite event for the iconic Jaipur Literature Festival (JLF) which returns with three days of transnational celebration and cultural exchange at Adelaide Festival Centre from 1 – 3 November.

Across 40 free events, JLF Adelaide will bring together more than 60 writers, thought leaders, activists and artists from India, China, Taiwan, Hong Kong, Australia, Malaysia, Singapore, The Netherlands, the United Arab Emirates and the United Kingdom. The program will celebrate Asia’s stories, heritage and rich culture while also exploring Australia’s place in the region – including the shared interests, understanding and relationships with global powers India and China.

Presenters from India this year include JLF co-director William Dalrymple who will be touring Australia from 28/10 to launch his new book The Anarchy: Rise and Fall of the East India Company. Other Indian highlights are:

The full JLF Adelaide program can be viewed at www.ozasiafestival.com.au/jlf.