Parwinder Kaur died as a result of the serious burns on 3 December 2013. 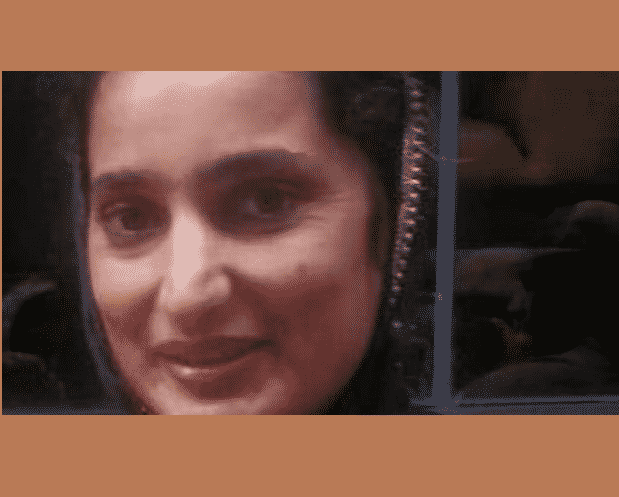 Almost four year after Parwinder Kaur death in 2013, Strike Force detectives on 1 November morning arrested her husband.  Watch video
On 2 December 2013, emergency services were called to a house on Greensborough Avenue, Rouse Hill.
Police will allege in court upon arrival, Parwinder, then 32, was located with serious burns to her body.
She was treated at the scene by NSW Ambulance paramedics before being airlifted to Royal North Shore Hospital.
Parwinder died as a result of the burns on 3 December 2013.
Strike Force Whyalla was established in December 2013 by detectives attached to The Hills Local Area Command, assisted by State Crime Command’s Homicide Squad, to investigate the circumstances surrounding Parwinder’s death.
Following extensive inquiries, police attended a home in Rouse Hill just before 7am on 1 November 2017, and arrested a now 37-year-old man.
The Rouse Hill man was taken to Castle Hill Police Station where he was charged with murder.
He was refused bail and is due to appear at Parramatta Local Court on 1 November 2017.
Commander of The Hills Local Area Command, Superintendent Robert Critchlow said detectives have worked tirelessly to investigate what happened to Parwinder.
“The death of Mrs Kaur was tragic, and for nearly four years detectives have been tenacious in this investigation and also had the benefit of assistance from media outlets and the community, which led to an arrest.” Supt Critchlow said.
- Advertisement -
Share
WhatsApp
Facebook
Twitter
Linkedin
Previous articleWhat I’ve learnt from Bharatanatyam
Next articleDiwali was dim for Indian fashion industry reeling under demonetisation, GST