COVID19: Do international students regret not going back home? 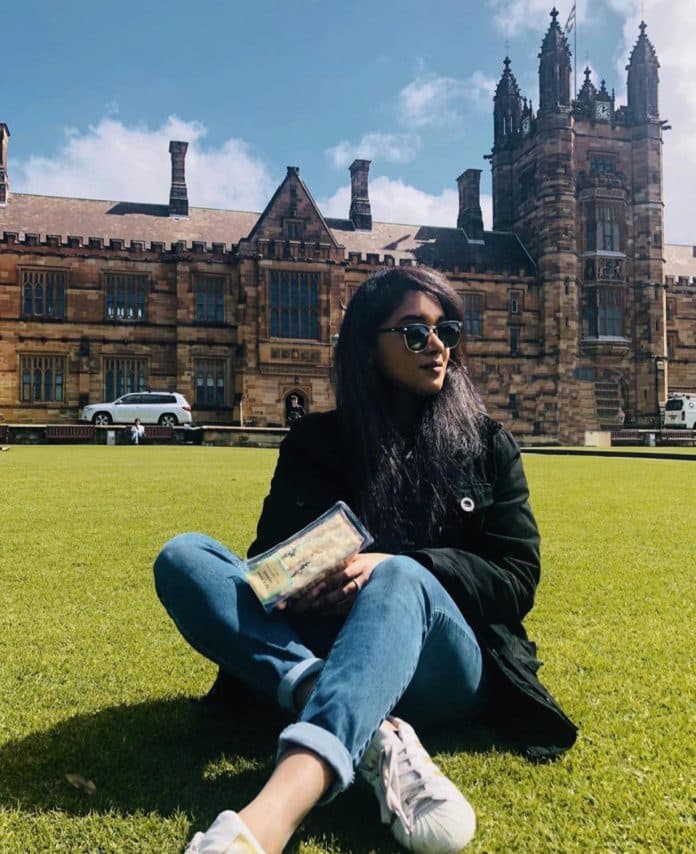 With swift travel bans implemented across the globe in March, many international students had to scramble to make travel arrangements. A lot of students were unable to make it back in time, some were fortunate enough to arrive before borders closed, and others chose to ride out the pandemic where they were.

“Everything changed so fast that it was quite difficult to take a call about going home,” said Tanya Tandon, a media student at the University of Sydney. She is but one of thousands of Indian students who chose to remain in Australia for the semester.

Although she is staying safe indoors and keeping busy with online classes, she recognizes that her family is worried about her living alone in these stressful times.

“They would love to have me with them for their peace of mind,” she said. “So if there is a chance to go back, they would jump on the opportunity.” Recently, the Ministry of External Affairs and the Indian Supreme Court urged the 13 million Indian nationals around the world to remain overseas for the short term to reduce the spread of the coronavirus.

One month into self-isolation, does she regret her decision? “I don’t, because Australia is doing way better than India at this point. Technically I’m safer here than I would be back home,” she said.

For Ayush Sehgal*, a student of information technology at the UNSW, going home wasn’t a viable option due to his upcoming graduation and other factors like thesis work and job search.

“My family is fine with this. Initially, they were worried and the option of going back to India was discussed,” he said.

With Australian borders tentatively shut for six months to non-residents and non-citizens, he chose to avoid any travel risks and stay in the country. Regarding his job search in the current market, he admitted that it has “not been so good”, though he remains hopeful since computer science jobs can be done remotely.

“Yeah, it isn’t looking favourable. That is concerning but let us see how it goes. Even if I am unable to get a job, I won’t regret not going back home,” he said.

Gargi Mukkamala, a student of architecture at the University of Sydney, also has no qualms about staying back in Sydney.

“I’ve made the most of my time here,” she said. “I’ve quarantined with my closest friends who have now become family. We’re taking care of each other, developing new skills, getting to know each other better, and obtaining a balance between work and play.”

A resident of Dubai, she was unable to enter her country due to travel restrictions and chose not to return to India due to the travel risk and the seven-hour time difference for online classes.

“Initially my parents were worried, they felt I would be safer if I was with them,” she revealed. “Before the lockdown, they were ready to pay anything to get me back home but I pulled back and said I didn’t want to go.”

Now, her family is just glad that she is taking precautions and staying safe in Australia.

Aside from the virus, what worries her are the government’s comments about international students. In the first week of April, Prime Minister Scott Morrison had announced that visitor visa holders and international students who were struggling to support themselves should consider returning to their home countries.

“To be honest, I felt like going home when I heard his statements,” Gargi said. “I felt like we weren’t fully accepted in the society as much as we thought we were.”

Ayush* has a different opinion. “The government is providing treatment to people who are infected with the virus regardless of their healthcare plan. That is all I can expect them to provide,” he said.

With social distancing measures seemingly working in NSW, Indian students in Sydney have learnt to adjust to a new normal, but they remain hopeful that the situation will clear up soon – especially for their families back in India.