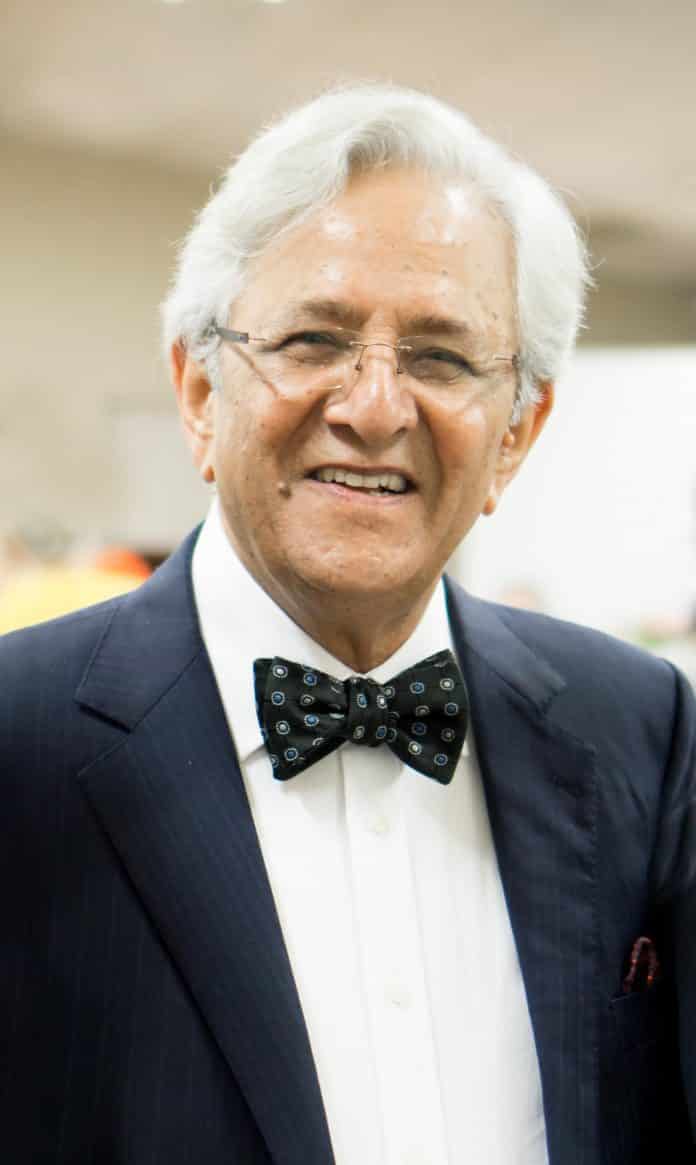 Brisbane-based historian and academic Prof Sarvadaman Singh is thrilled to be named in this year’s Australia Day Honours list.

“I’m very happy to be honoured by a country that I chose to move to and call my own; it’s a matter of great gratification to have my work recognised,” he told Indian Link.

He taught Asian and South East Asian history at the University of Queensland until he retired in 1999.

“I taught courses at university and delivered public lectures on the art, culture, philosophy and religion of India and other Asian countries, and supervised research,” he said.

He has been Director of the Institute of Asian Studies in Brisbane since 2001.

A prolific writer, Prof. Singh’s works have been of interest to the academic community as well as the general public. A wide array of topics caught his attention as subject matter, including his native Lucknow, ancient Indian warfare, polyandry in ancient India, contemporary art, architecture and diasporic Indians.

He is particularly proud of his latest work Understanding Gandhi: A Mahatma in the Making 1869-1914 (Vij Books India, 2018), produced in time for the 150th anniversary of the birth of Mahatma Gandhi.

“I urge you to read it,” he said. “I know there’s much written about Gandhi already, but I have something new to say about him. I view the book as a service to Gandhi and to the nation.”

Prof. Singh observed that in recent years there has been a downgradation of Indian studies at Australia’s universities. “At a time when Australia wants to engage economically with India more than they did before, there’s just not enough attention to the study of its civilisation any more. They’ve scuttled that early legacy, and that is saddening.”

Perhaps this is the lack he is attempting to fill at the Institute of Asian Studies, by stimulating a deeper awareness about Asia and India.

“The lectures we organise are given and attended by academics as well as others who have an intellectual curiosity about the world around them,” he revealed.

How does Prof. Singh hope to use his OAM honour, going forward?  “I’d like to keep serving the community. To continue contributing to my knowledge area and thereby increasing the understanding of – and goodwill for – India.”

Within the Indian community in Queensland, Prof. Singh has had high profile. He served as the Honorary Consul of India in Queensland from 2003 to 2011. Before that, he founded the Indian Cultural Association in 1982, and was the President of the Asian Australian Action Committee, 1984-1986.

To new migrants, Prof. Singh has this to say: “Come and live here in peace. Learn. Adjust. Be honest and sincere. And don’t waste your time.”

Indian Link Administrator - January 22, 2021 0
They are the Buddhist Kung Fu nuns of Drukpa lineage, known globally for trekking across the Himalayas to pick up trash, paddling through mountain...