Dr Gunu Naker of Sydney is honoured with the OAM for his service to the international community and to medicine. 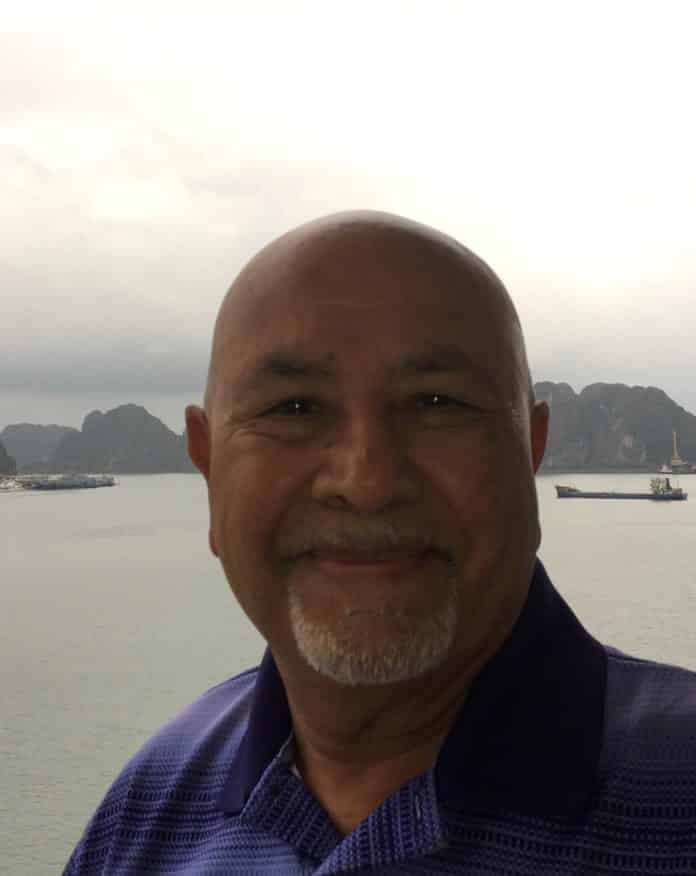 Ask Dr Gunu Naker what his proudest achievement has been in his 50-year career as a GP, and he’ll say with characteristic modesty, “Respect from my patients and their confidence in me.”

Having been felicitated with the OAM in this year’s Australia Day Honours, Dr Naker told Indian Link he felt “humbled and honoured.”

Born and brought up in Arusha Tanzania, he took his medical degree from the University of Bombay’s prestigious Grant Medical College. He arrived in Australia soon after.

As a dedicated doctor, he has constantly upskilled, in order to provide the best care for his patients.

“I did a fellowship in acupuncture FAMAC (Fellowship of the Australian Medical Acupuncture College) as I realised that NSAIDs (nonsteroidal anti-inflammatory drugs) have many adverse reactions. I also took an MPM from UNSW for upskilling in mental health. Seeing that many of my patients needed after-hours care, I got involved with the St George GP After Hours service at St. George Private Hospital and also provided voluntary service on the committee.”

Within Sydney’s Indian community, he is well known for his voluntary work with various charitable organisations.

A deeply spiritual person, he found his own values in sync with those of the Sathya Sai organisation, an Indian spiritual movement. “Sathya Dharma Shanthi Prem and Ahimsa (Truth, Duty, Peace, Love and Nonviolence) had been guiding principles in my own life, and I felt drawn to its ‘Love All Serve All’ maxim.”

Indeed, to this day, he signs off his emails with these very words.

Dr Naker has been involved in the Sathya Sai International Organisation since its inception in Australia in 1983. As a doctor he has been able to use his skills in communities that have most needed help, serving as Co-Convenor of the Sai Medical Wing since 2003, and Team Leader of the Sai Medical Camp in Fiji since 2006. Today he is the driving force behind the Sai Medical Camp that is conducted every year. He has encouraged other doctors and allied health specialists such as physiotherapists to volunteer their services in numerous outreach programs in Fiji. The large group that accompanies him to Fiji every year, conducts medical checks and provides much-needed support and assistance.

“Our future plan is to upskill local medical and allied workers,” he revealed. “We have been able to establish relationships with Fiji’s Ministry of Health to be able to do this. I have also had the opportunity to serve at Sathya Sai’s charitable hospitals in Gujarat India on a volunteer basis.”

Dr Naker’s passion, drive and great skill not only as a doctor but also a leader have also come to the fore in his activities at RAIN (Resourceful Australian Indian Network). The group first approached him in 2007 to help raise funds for a seniors’ centre, a service for the frail aged in the Indian sub-continent community. Very shortly, Dr Naker was on the group’s executive committee. Working tirelessly to raise funds to get the centre at Penshurst up and going, he has helped set RAIN up as a model organisation as it serves the needs of some 150 seniors. His garden project and meditation initiatives have seen the seniors engage positively.RAIN also provides social support and home care packages with funding from the Commonwealth Government.

“I’ve been involved in charitable activities since childhood. The Scouts in my younger years and NCC (National Cadet Corps) at university are some of my fondest early memories. I’m still moved by the words ‘to do my duty to my God and my country’. They will continue to inspire me towards selfless service till this body allows me.”