The concept of home team advantage is perhaps more prevalent in cricket than in any other sport. With each international cricket team struggling to notch up meaningful overseas victories, mastery of home conditions is now expected, rather than revered. Traditionally, home advantage has played its largest part in Test matches, and that remains the case today. However, if the last two ICC Cricket World Cups are any guide, home teams also enjoy a significant leg-up in limited overs matches.

In 2011, India prevailed over neighbouring Sri Lanka before a packed Wankhede stadium, and in 2015, co-hosts Australia and New Zealand shared the limelight in Melbourne before the home team lifted the trophy. It may be a mere coincidence that now too, on the eve of the 2019 edition in the UK, England look like the team to beat; but weighing up each of the top contenders, it’s clear that England’s advantages run even deeper than the conditions at hand. 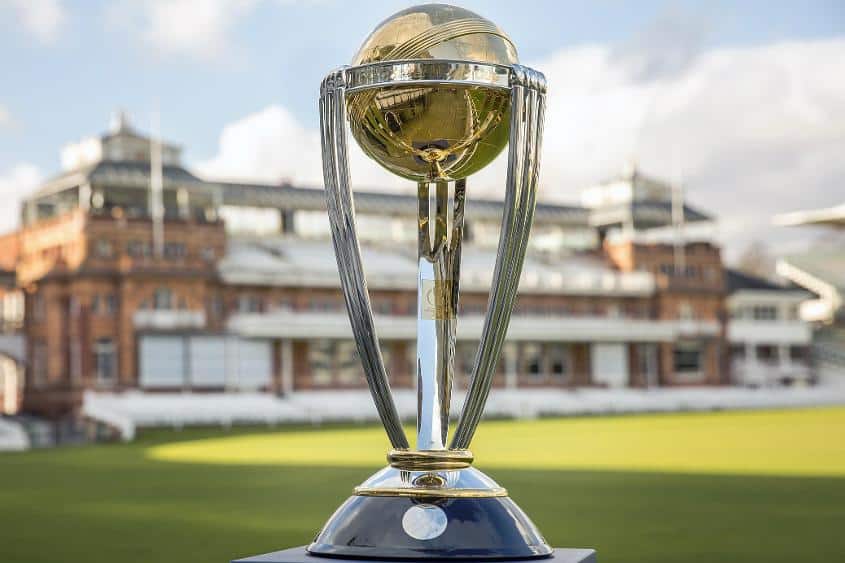 This much is clear: if it were not for Virat Kohli and Jasprit Bumrah, India would not be title contenders in 2019. And it is this absence of depth that sets India apart from the other contenders.

From the onset, India’s squad raised eyebrows. As a back-up keeper, India opted for the experience of Dinesh Karthik rather than the exuberance of youth in Rishabh Pant. This is a confused selection at best: after all, Karthik is woefully out of form and, at 33, has a limited future in the team. Dynamism such as Pant’s, scattered across an entire batting order, is what makes England the team to beat this tournament.

India is also unavoidably reliant on its top 6, with a long tail that belies the all-round talent within the side. Shami, Bumrah, Kuldeep and Chahal are all proper tailenders. While Hardik Pandya and Ravindra Jadeja can certainly bat, they are, quite literally, hit-and-miss.

Kuldeep and Chahal themselves have also fallen off their twirling pedestals. For two years now, they have regularly suffocated and de-boned opposition batting line-ups with their brands of leg-spin bowling, albeit with opposite hands. Yet, each fared miserably in the IPL; in fact, Kuldeep was left in tears on the field after being taken apart for 27 runs in an over by England’s Moeen Ali in New Delhi.

With no one player in any substantial form, you suspect it will fall again on Kohli to lift at the time of calling. The ace up Kohli’s sleeve this time is pace ace Jasprit Bumrah, who has scarcely put a foot wrong since bursting onto the international scene. If these two have a good tournament, India may stand a chance.

The defending champions and five-time World Cup winners were all but written off even as of three months ago. Still stinging from the suspensions of Steve Smith and David Warner, Australia began the last 12 months being roundly humiliated in a 5-0 whitewash in England, followed by a T20 whitewash against Pakistan, as well as ODI series defeats against South Africa and India at home.

But what a different three months can make. In March, Australia came back from 0-2 down to beat India in India, then followed it up with a 5-0 whitewash over Pakistan in the UAE, making up for a disappointing home summer. Now, with Smith and Warner back in the fold – each, miraculously, in scintillating form – all of a sudden, Australia have regained at least some of their formidable World Cup aura.

While the batting order oozes talent and danger at every turn, Australia’s bowling leaves much to be desired. With the bowling stocks threadbare, Starc and Cummins cannot afford any bad days, especially in the absence of injured young quick Jhye Richardson.

Under the captaincy of their most-ever capped player, Eoin Morgan, England’s mandate has been simple: to play the most exciting and attacking brand of cricket possible. For the most part, it has delivered staggering success.

In the last 12 months in particular, England has set in stone perhaps the most formidable batting line-up in modern cricketing history, regularly piling on and mowing down huge totals with relative ease. Bairstow, Buttler, Morgan and Roy are all in career-best form, or close to it. Along with Root and Stokes, any of England’s batsmen could most likely walk into any batting order in the world.

Add to that the dynamic Moeen Ali, the plucky Woakes and the capable Archer, and it’s no wonder England are the most feared team in the tournament.

Unlike Australia, England’s bowling looks mostly assured, too, although its lacklustre display in the field against a resurgent Pakistan may raise early doubts. Woakes and Wood are fast and lively, Rashid and Ali are excellent spinners in the shorter formats, and Jofra Archer, the electric Barbadian quick who made his international debut for England earlier in May, brings with him pinpoint-accurate death bowling and a critical x-factor.

England’s mastery of home conditions is another tick in the box ahead of its best-ever chance to claim its maiden 50-over World Cup title. It will not have a better opportunity this generation, but with such an open World Cup field, and given the early upsets by the unfancied Bangladesh and Pakistan, it will have to work harder than it might think. 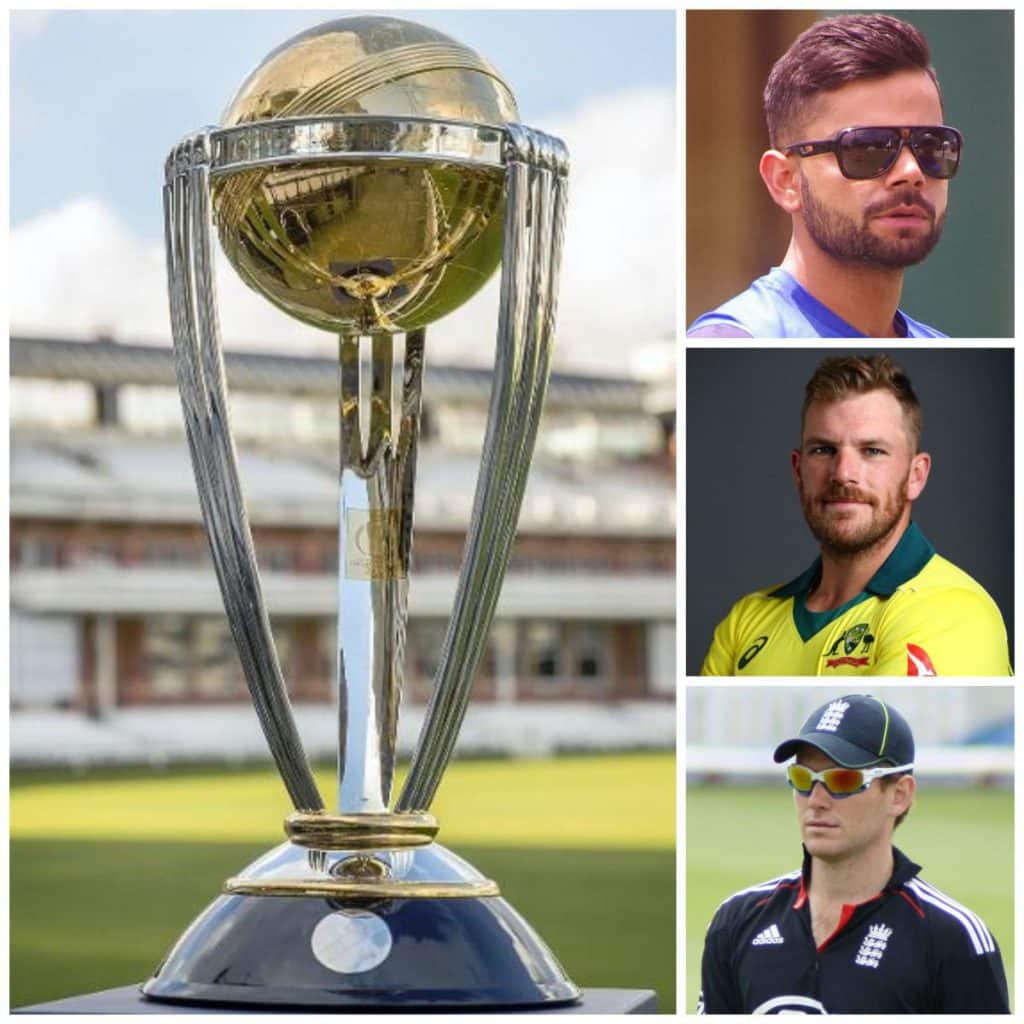