It just isn’t cricket any more 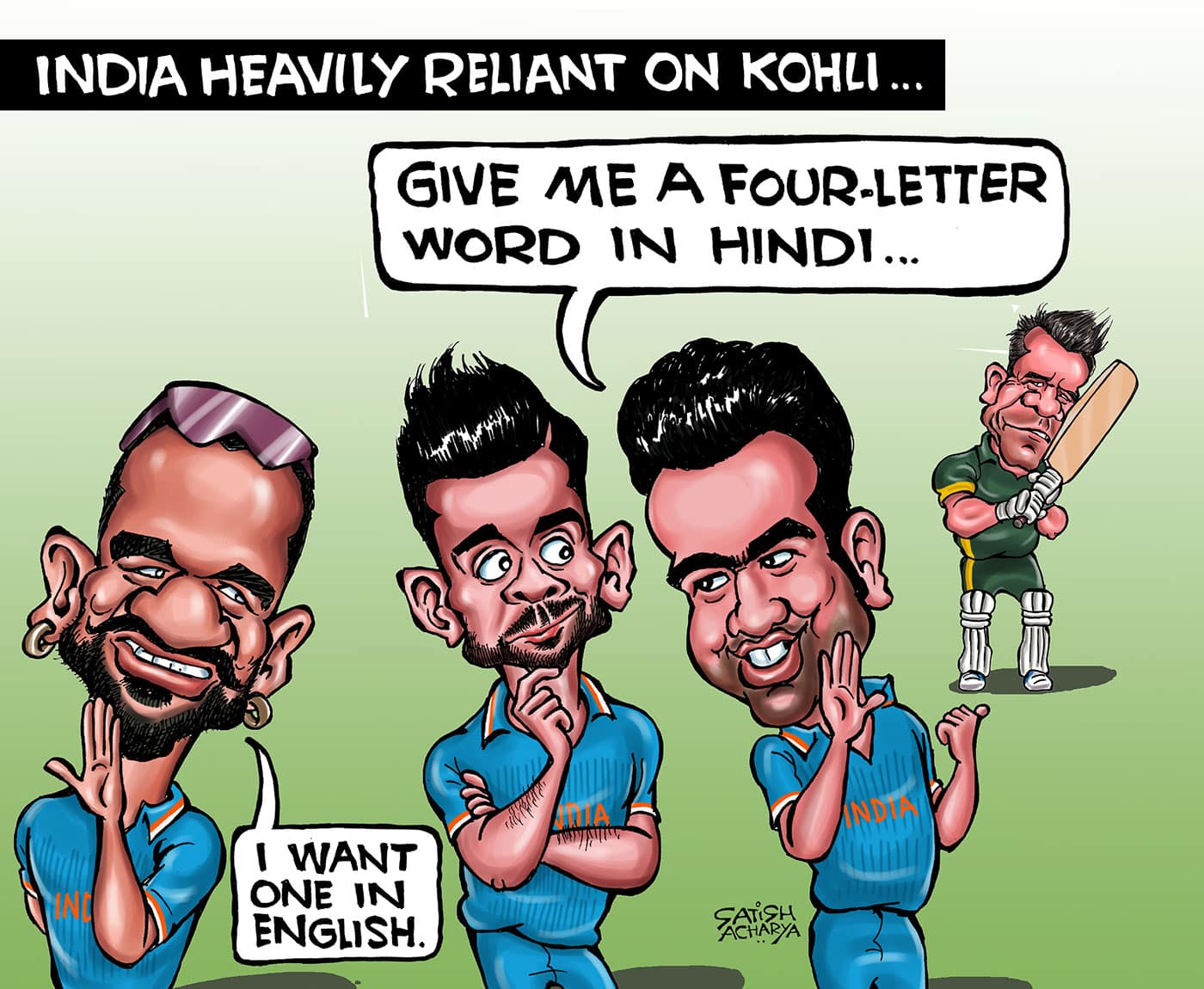 There has been wall to wall cricket here for months now. After the five-day festivals and triangular one-dayers are over, the big time pyjama game will be played by teams from 14 countries across six weeks until 29 March when one of the teams will walk away with the silverware and the rest will return home with their hardware – bats, balls, pads, protectors – and pride, punctured.

Why so much cricket? For that matter, why so much sport? To occupy the time after hunting and gathering, over time man devised a number of games played with bats and balls of various sizes and shapes – cricket being one of the early ones.

Unlike any other sport, cricket is rather quixotic, probably reflecting the character of the land where it was born and the people who devised it. It is the only sport played in three different formats with varying duration, clothing and rules as well. Besides this, cricket is the only game that often produces no result after players have toiled in the sun for five full days.

Unlike many other Indians, I don’t claim this sport as a religion, but still take considerable interest and spend a ‘reasonable’ (though my spouse disagrees) amount of time watching it on TV or listening on radio. At times, when Harsha Bogle or Jim Maxwell is on the airwaves, I do both, as I believe this gives me a better understanding of the rules of the game.

In fact, cricket has rules many times more than the number of commandments Moses had on his tablets. There are some forty-two rules of the game, many with sub-sections. Their interpretations are subject to the whims of two gentlemen who don’t play the game, but can change the course of the match with their index fingers. One can drive a truck through the LBW rules and, at times, the umpires are a rule unto themselves in implementing them. One umpire even earned fame (or notoriety?) raising his finger in super slow motion, minutes after the ball had been pitched, in a move which came to be known as the ‘slow finger of death’.

In no other sport does the captain of the defending team move his players around, any number of times, to positions with fascinating and quirky names. Now, with more women playing at international level, it is all the more intriguing and interesting when the commentator says: “Now the captain removes the slip, has a third man and a cover.” Or when details of field placements are broadcast, like: “Short leg – Sandra; fine leg – Fiona and, deep fine leg – Deepika.” Hmm…

Now turning our attention to the offside fielders. Are they put off-side when the ball speeds past their cordon to the boundary, or do they put the striker off-side when a certain four is cut down? And the on-side fielders, do they get on side with the batter, the one playing for their rival team?

Old cricketers never die. Former greats, after hanging up their boxes, end up in a box – up there in cool comfort working as commentators. Marvellous! 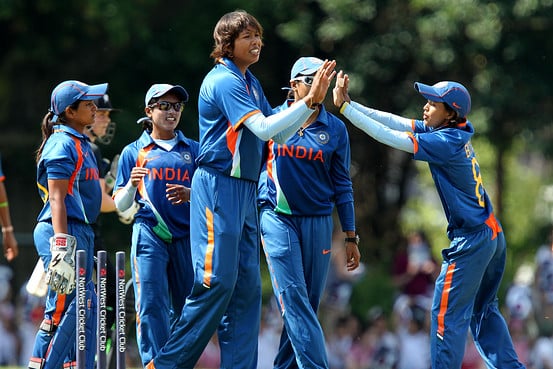 This sport, nurtured on hallowed grounds like Lord’s, was endearingly called a ‘gentleman’s game’. Not any more. In earlier times, once the batter realised the ball he had faintly snicked had been snapped up, would walk off – without waiting for the umpire’s dreaded index finger to stick up. Now it takes a spider cam, a ‘snickometer’ and a third umpire watching umpteen replays to heave the hitter from the crease. As a bonus he gets a vociferous send-off too.

In no other sport is a player allowed to constantly mock an opponent. But in this so-called gentleman’s game it is now part of the strategy. The slip cordon has morphed into sledge quartet along with a bully from the gully. They behave like a pack of wolves snarling their teeth at a lamb that is facing a red grenade thrown by a speed demon 22 yards away. Verbal exchanges between rival players are splashed several times on the screen, with commentators sitting miles away adding their own spin and spiel without knowing what transpired on the turf. Off the field, some of these gentlemen don’t mind having a biffo with members of the opposing team after a booze up in the pub.

In some countries the media merrily joins the melee. From the moment an overseas team arrives, the journos pick up their poison pen and pick on the visitors, warts and all – real or imaginary. The scribes seem to savour their blood sport.

The administrators of the game, too, seem to be losing the grace. Visiting teams were once given all the honour and hospitality. Now they are not even offered their preferred food and are not allowed to bring their take-way to the dressing room, forcing them to sit outside the stadium and eat from a brown bag. Fair dinkum, that’s not cricket.

Still, many of us watch this sport which at times can keep you enthralled for five days. That’s cricket!

Funny side up: The Rupee