He is the most recognized Hindu deity the world over, and within India, certainly the most loved. The elephant-headed pot-bellied God Ganesha has a 10-day festival dedicated to him, and the large-scale celebrations in Mumbai have become a huge tourist attraction, especially the last day immersion of idol which brings the city to a standstill.

Ganesha devotees in Adelaide did not exactly bring the city to a standstill, even though the annual event here has been describes as the “largest ever outside of India.”
The festival presented by the United Indians of South Australia (UIOSA) was a two-day power-packed event showcasing the best of the community. 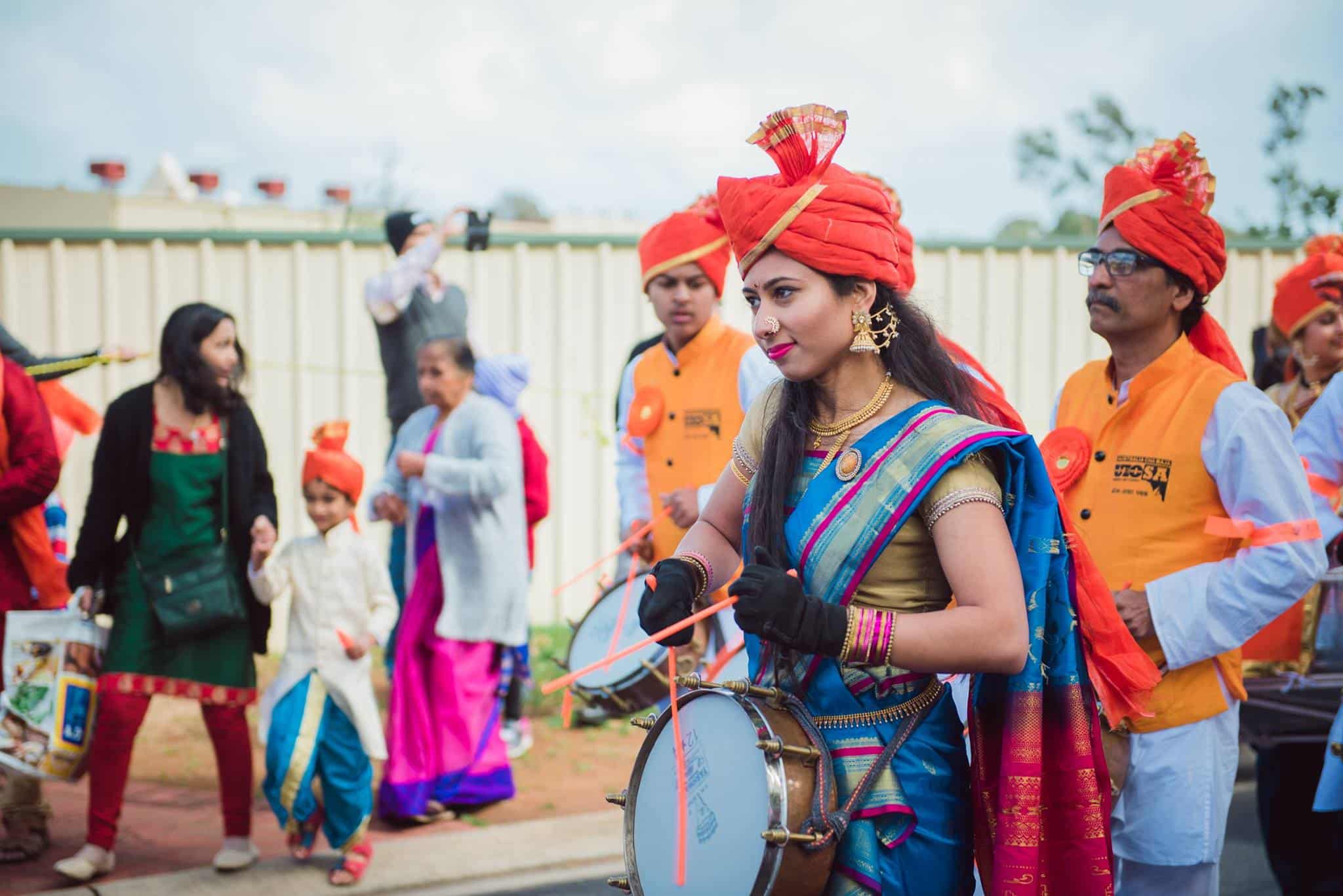 With over 10,000 attendees and roughly 300 registered volunteers, the event was well organised with plenty of support from local Indian businesses sponsoring the event.
Sadanand More, President of UIOSA spoke to Indian Link about the success of the event.
“The festival involved the highest number of people from various nationalities, saw roughly 60 performances over the two days, more than 100K posts, likes, shares and comments, largest number of Indian viewers and engagements on IBN 18, an Indian TV channel,” he said. “It was one of the most successful Indian festivals in Australia, still securing the title of the largest Ganesh Festival outside India.”

News of the event traveled across the Indian community in Australia, and drew attention from India as well, with messages of acknowledgement from various representatives of
government, including this year, the Governor of Maharashtra C. Vidyasagar Rao.
Representatives of government from right here in South Australia, attended the event too, notably Premier Steven Marshall. 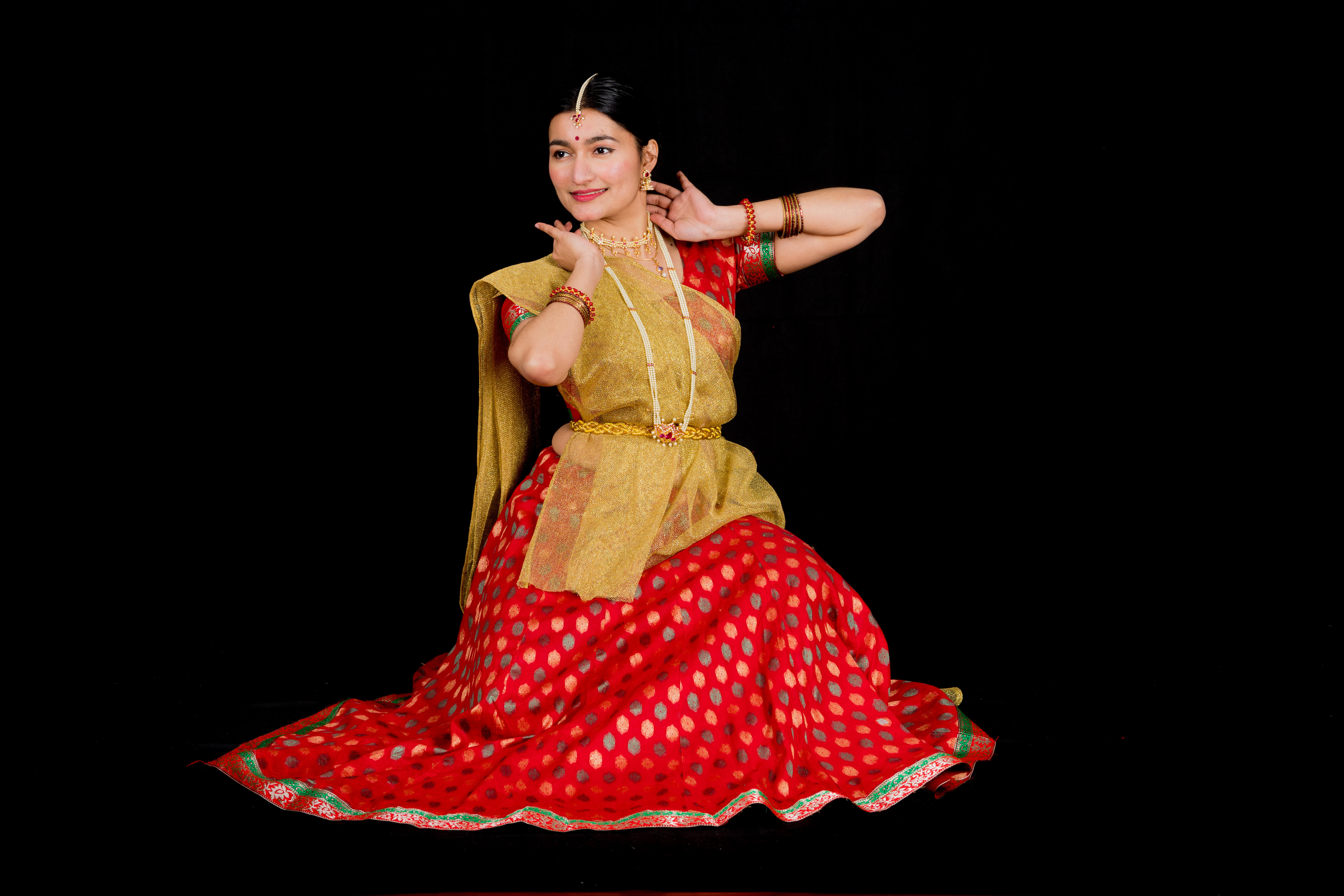 For Sadanand More though, the highlight was drawing the community together at this time of year. “My favourite aspect of the festival was the manner in which attendees were involved. They were having fun, families and friends in tow, taking in the performances. Some two thousand families had their photo clicked in front of the Ganesha idol thanks to an Australian photographer who volunteered to take photos on the day.”

Parul Joshi, Cultural Coordinator of UIOSA said, “The festival saw performances from every corner of India, traditional folk dance from the states of Punjab, Rajasthan, Gujarat, to the
classical dance performances from the state of Bengal, and of course dhol tasha from the state of Maharashtra. India is incredibly rich in cultural diversity and to see a glimpse of this rich and diverse culture in the suburbs of Adelaide was a proud moment for us.”
From one of the oldest classical dance forms, the Bharatnatyam which found its roots merely some 2000 years ago to the beats of Bollywood, there was something for everyone. 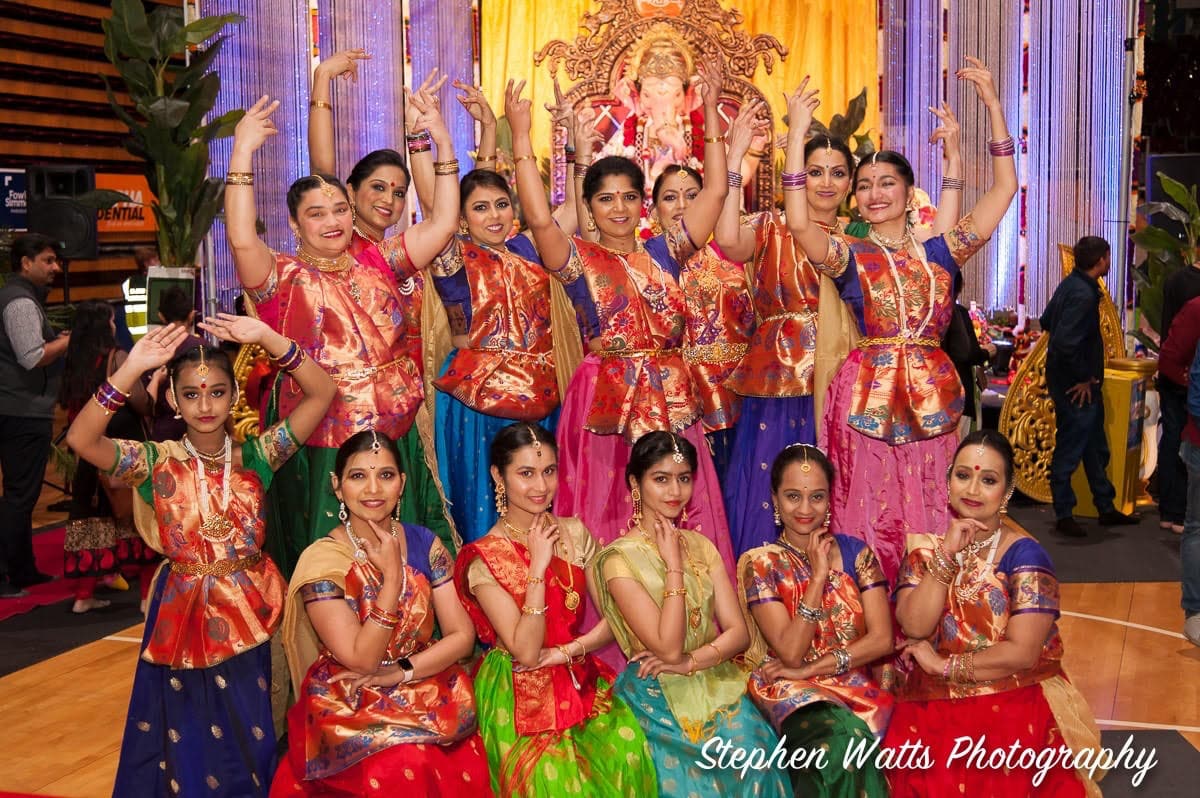 One of my favourite performances was of Mitali Mukherjee who performed eloquently and gracefully to the song Mauli Mauli which depicts the emotions of Varkari, the people who
participate in the annual pilgrimage to Pandharpur, deeply rooted in the culture of Maharashtra. Somehow the stage, as grand and as big as it was, seemed inadequate for her powerful and yet elegant performance.

“At the Ganesha festival I performed on Bharathnatyam style semi classical for a very popular Rabindra Nath Tagore’s Bengali song.  It is a beautiful philosophical song about how happiness and sorrow, light and darkness, good and bad times coexist and “dance together” in our daily life.” 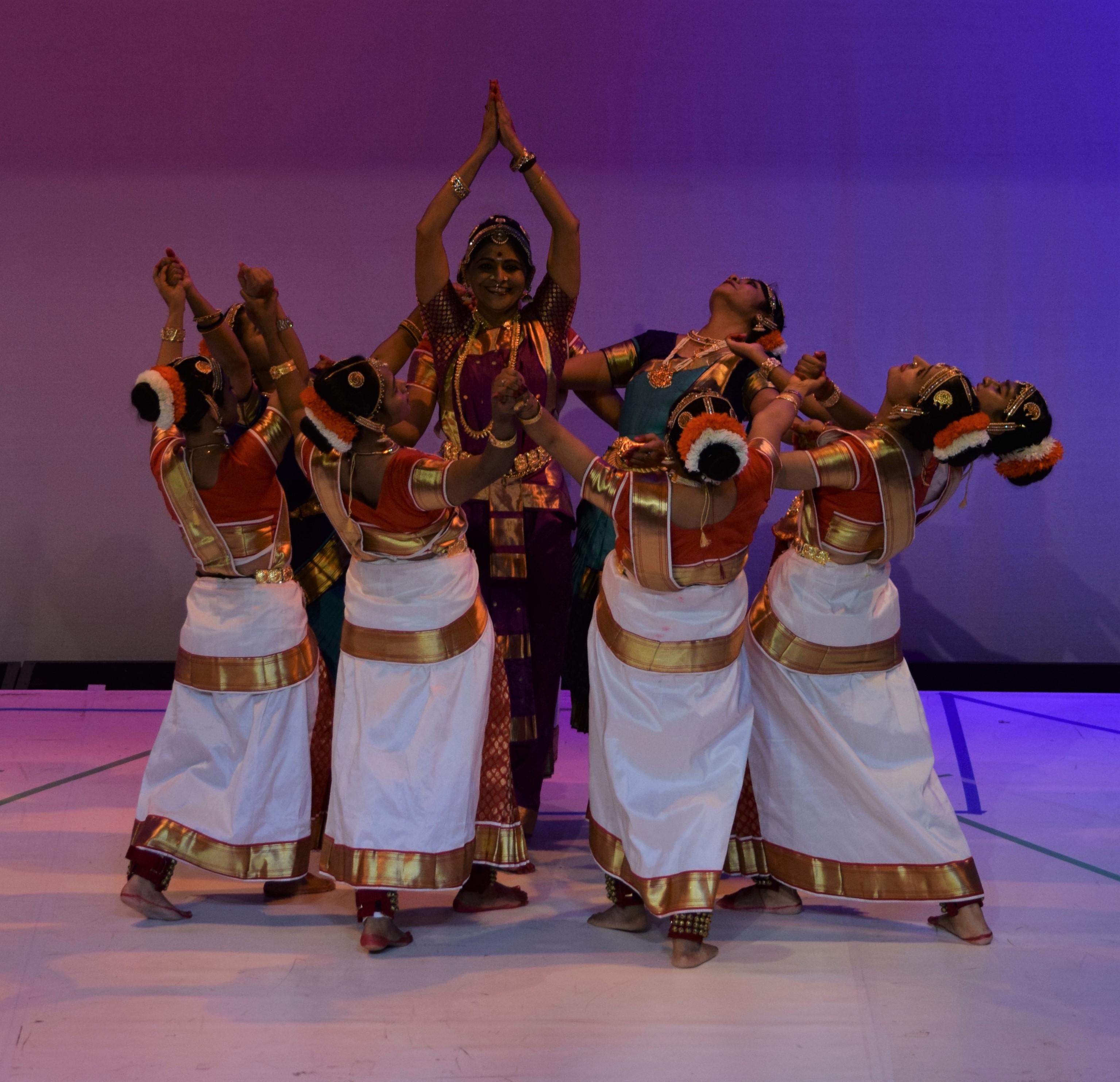 Dr Geeta Sadagopan’s Bharatanatyam number was equally relevant to the occasion. Set to a popular Bengali song by Rabindra Nath Tagore, the beautiful lyrics depicted how
happiness and sorrow, light and darkness, good and bad times coexist and “dance together” in our daily life.

Wise words to remember, especially at a time when Ganesha reminds us to love, cherish and let go as a guiding principle in life.