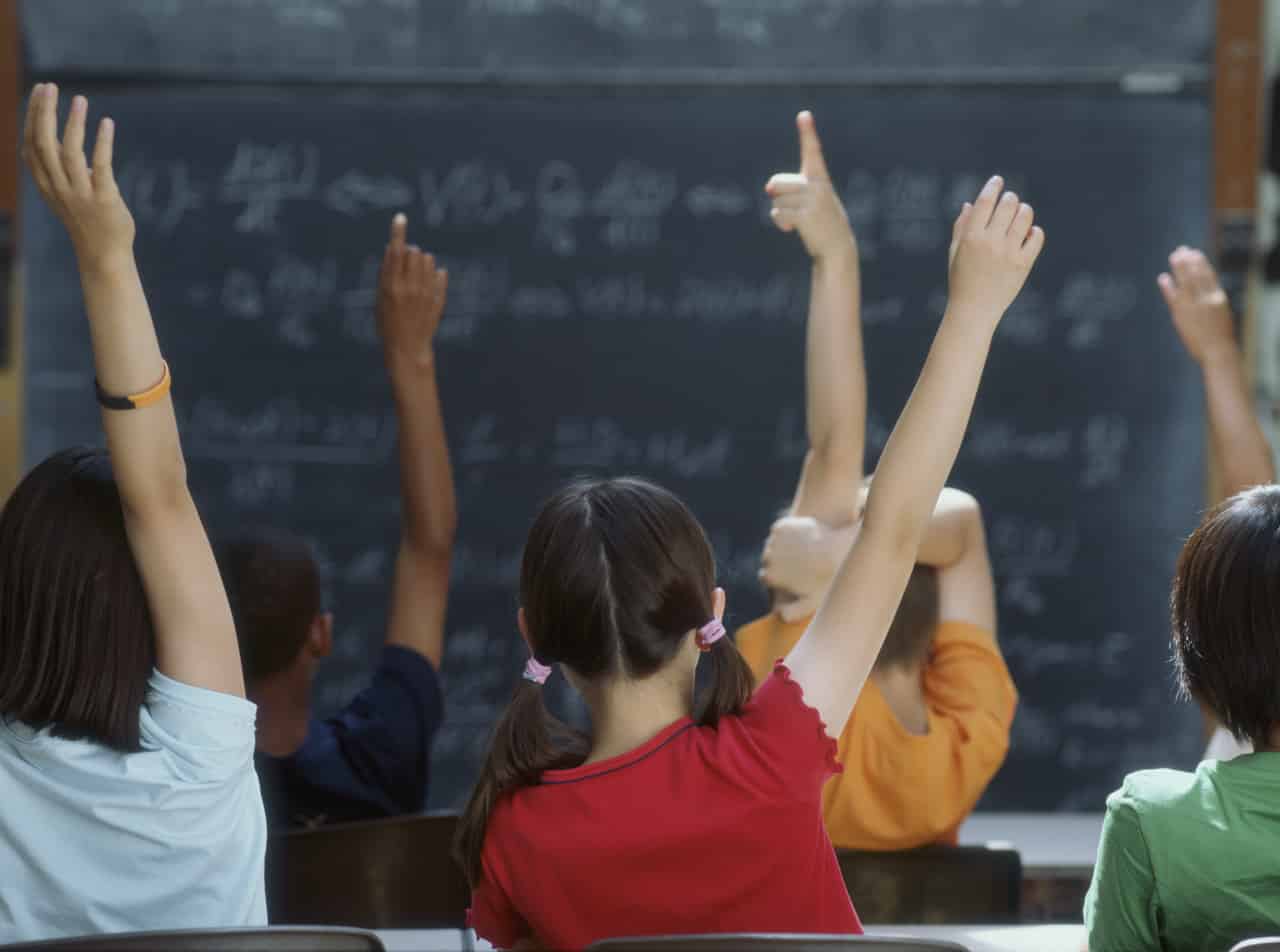 Teachers in today’s schools and classrooms need to address issues arising with respect to the oft quoted human right ‘freedom of speech’. Also called ‘freedom of expression’ or even ‘freedom of political communication’, this human right raises very interesting educational and ethical questions. Some of these ethical questions have arisen as a result of the Charlie Hebdo attacks in France, but the ethical dimensions of freedom of expression have been around since the articulation of such freedoms as a right hundreds of years ago.

In the development of critical thinking within schools and classrooms, a requirement under the new Australian curriculum, questions arise about how much satirical ideas, subversive discourse and anti-establishment opinions should be encouraged and nurtured. We must ask when, if ever, does freedom of expression cross boundaries in a way that is detrimental?

Classroom dynamics raise issues about when it is appropriate to listen and when, if ever, it is appropriate to vocalise dissent, disagreement, or opinions that are broadly considered to be contrary or counter to prevailing norms, attitudes or values. The issue of vocalising a contrary opinion extends to how it is articulated and the purpose of such articulation.

Progressive teachers have always encouraged ‘noisy’ or ‘active’ classrooms. That means a space where a plurality of opinions can be heard and expressed. A permissive classroom allows students to express a wide range of opinions without fear of being judged or silenced. However, in a classroom where there is a permissive atmosphere in regards to the expression of diverse opinions, the issue of sensitivities needs to be carefully managed. This is because some opinions can be very offensive or controversial. Teachers, parents and society all need to manage plurality whilst maintaining harmony and respect.

It interesting to see what the law in Australia says in regard to limits on freedom of expression. This can guide teaching practice.

In terms of offensive and controversial opinions, section 18C of the Commonwealth’s Racial Discrimination Act (RDA) outlaws the following behavior: “(a) if the act is reasonably likely, in all the circumstances, to offend, insult, humiliate or intimidate another person or a group of people; and (b) the act is done because of the race, colour or national or ethnic origin of the other person or of some or all of the people in the group.”

Note the subtleties of how this is written. For a behaviour to breach the Act then both (a) and (b) must be satisfied. That is, the behaviour needs to be offensive, insulting, humiliating or intimidating AND simultaneously, be done because of the race, colour and so on of the person or people in the group.

In effect this means that a person can insult, humiliate, or offend another person as long as it is not on the basis of the factors listed in section 18C(b).

These clauses of the RDA can also be considered with the law that relates to extreme provocation as a defence in the Crimes Act under Section 23. Moreover, judges, when applying statutory guidelines from the Crimes (Sentencing Procedure) Act during sentencing, can consider provocation as a mitigating factor when imposing a sentence. 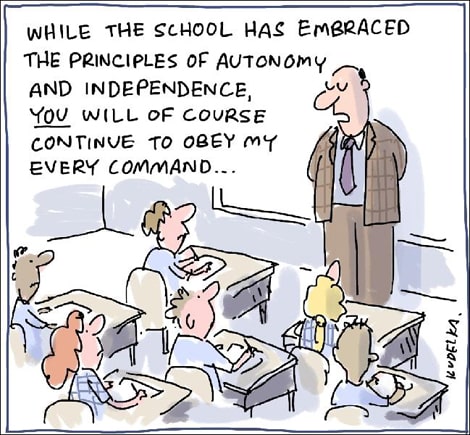 The summative effect of both the RDA clauses and the clauses in the criminal laws suggest that a person’s behaviour can induce a reaction in others. Interestingly, in sporting contests retaliation when someone is hit or racially abused, is penalised more heavily than the original misconduct because the referees or umpires are meant to penalise the offending behaviour. This recognises that there are rules of conduct in relation to behaviour that can offend others or invoke or induce a response from others.

These examples from the law and from sporting contexts provide insight into the complexity of encouraging freedom of expression whilst recognising that some behaviours can cause offense or harm that induce a response from the party offended. The issue of inducing a response is the one that needs to be understood.

Within classrooms the tension between freedom of expression and freedom from harm presents an interesting conundrum. It must be understood that in school classrooms young people are maturing and learning to push boundaries, but also learning to take responsibility in an environment where there are appropriate limits placed on behaviour and etiquette. This distinguishes them from adults who are responsible for their own behaviour. In this context, allowing freedom of thought and expression is quite tricky. This is because it is quite possible that an adolescent will express an opinion that, if publicly broadcast, would cause offense and even induce violence, at least among adolescents of the same age.

The question therefore still remains. If we are to teach students to be free thinkers, to understand satire and to critique ideas and ideology, how far do we allow them to express ideas and opinions, no matter how abhorrent or extreme?

Related to this question is whether we allow male and female students to be equally expressive. Do teachers advertently or inadvertently discourage girls from expressing opinions whilst encouraging dissent and vocalisation from boys in the same classroom?

Within schools and classrooms critical thinking is premised on a notion of contrariness, dissent, alternative ideas and views that enable thinking from multiple perspectives. However, contrariness can spill over into provocation when ideas expressed are so contrary that they incite hatred or violence.

Consider the following acts: The painting of the Swastika on synagogues in South Florida in late September 2014. A pig’s head being impaled on the fence surrounding the site of a proposed Islamic school in Western Sydney and a pigs head dumped into a mosque in Canberra. A photograph of Jesus on a crucifix dipped into a glass of urine and called ‘piss Christ’ that was attacked by French Catholics in Avignon, France in 2011. These are more than acts of counter culture or contrariness. These actions are uniformly considered offensive and incite anger in the affected communities.

Wise teaching will provoke deep thinking about cause and effect, freedom of thought, freedom of expression and responsibility, consideration of others. Wise teaching will explore how to stand against an idea, resist an ideology, understand satire whilst maintaining respect for others and their deeply held beliefs. The issue of how far to go will be based on empathy and a clear sense of boundaries as to what is an acceptable form of freedom of expression and what is not.

The human cost of migration