The year’s end is rapidly approaching and families everywhere are looking forward to break. A time to rest and recuperate. Maybe even a time to recalibrate. Each year, there are predictable comments about how fast the year has flown, and how time, as it passes, condenses. For students, teachers and families, the beckoning break actually produces interesting challenges. Pervasive amongst these challenges is how we will finish the year. Will we limp towards a holiday or finish strong? 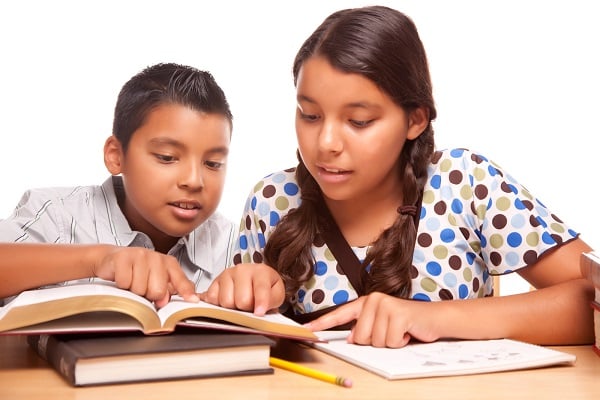 It is easy to commence a new year with the early fortitude that arises after a break and the making of resolutions. Promises made to the self are often kept strong early in the resolution period. Over time however, resolutions are tested.

In schools, the busy-ness of the year, the nature of intense learning and assessment cycles, coupled with the emotional sea that is childhood generally and adolescence particularly, characterises each academic year. So, in the distraction that is life, any order or idea of control is quickly challenged. A year then becomes a series of tested ideals, against a backdrop of compromise and the accommodation of reality. This can make the academic year taxing.

Teachers, they say, get long holidays – a truth which belies the emotional nature of the work. Students and families know that holidays are necessary punctuations to pause, gather rest and a deep breath for the journey ahead. Teachers do get long holidays – the national mandated standard leave is four weeks, whereas teachers get at least eleven or twelve weeks, and with national public holidays as much as thirteen or fourteen weeks per year. The emotionally complex nature of teaching means that frequent breaks are generally necessary. 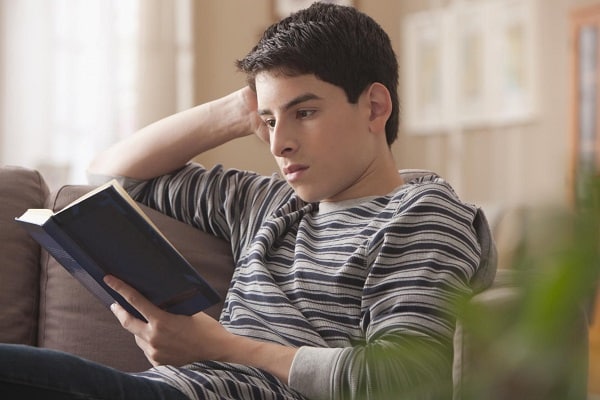 After a period of intense activity, everyone requires some rest. As the academic year draws to its conclusion, it is easy to let the standards slip a little.

It is common for all the stakeholders in the student’s life to simply let things slide, finishing tired and frazzled, without energy to smile. Videos and other time wasters such as electronic quiz games can be leaned upon in classrooms as the mandated days are ticked off, closer and closer to the time when a fabled stranger engages in acts of break and enter globally, bizarrely to leave presents to those characterised as ‘good’. Under most circumstances, such a stranger would be arrested. Homework is left undone and also the usual home-based routines falter at this time of year.

Indeed, even after school year finishes, there can be an over-focus on ‘doing nothing’ at the cost of doing a little, for the sake of balance.

In this context, is it possible to finish the year strong, and if so, how?

I believe that it is not only possible to finish strong – it is necessary. Parents are likely to have work and responsibilities even though students will be finishing their year and commencing their holiday break. These responsibilities often have priorities and even deadlines prior to the extended break. Parents can maintain their focus, their order and their expectations despite an adjustment to student routines.

Finishing strong means that parents and teachers can expect students to preserve their manners, keep rooms tidy, maintain politeness, get involved in both the preparation and cleaning up in end-of-year class and at-home parties. 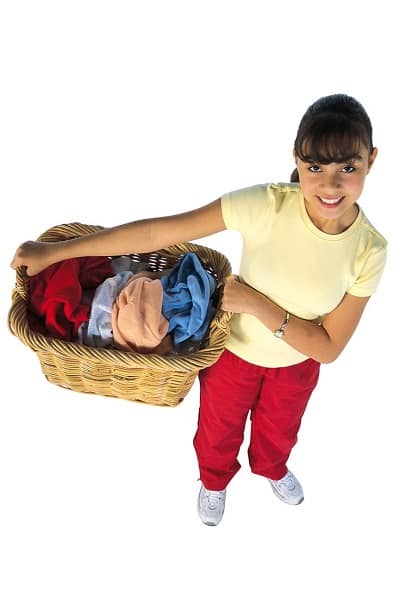 Parents too should know that it is okay to expect that children keep their rooms tidy, clean up after themselves and even do some daily housework as parents are working. In this way, rather than be totally self-absorbed in the idea of a holiday, children can be balanced – in the sense that responsibilities are intrinsic even as external factors change. Entitlement feels better in the context of honoured duties.

Finishing strong means maintaining balance between thinking, doing and feeling. That is, though formal sports may have ended, daily activity should be planned. Physical activity balances the mind and integrates thinking – particularly if done without headphones. Physical activity also adds quality to rest time. 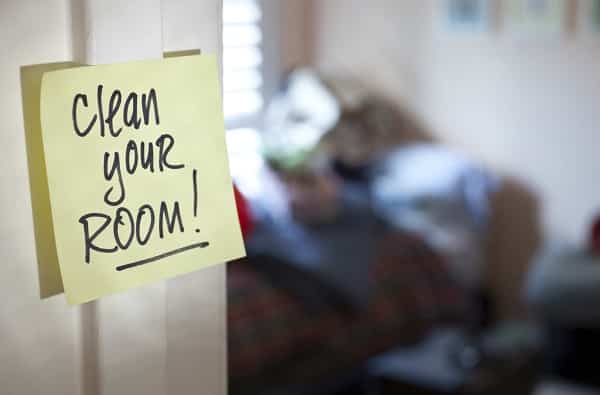 In terms of thinking, every child can read daily as part of a balanced routine for entering creative worlds through fiction or engaging more deeply with the world through non-fiction. There is no harm in spending 30 to 45 minutes daily in reading. Finishing strongly can feature reading as a healthy part of winding down and relaxing.

Of course, disciplined planning will mean that time with friends is organised. Undoubtedly, a proportion of such time may be to watch DVDs or streamed movies, going out or in another form of leisure, for example at the beach.

In order to quell rebellion, appropriate time should be allocated to ‘smart’ devices on the proviso that the ‘lost in focus’ phenomenon not lead to snappiness, anger or unending hours in front of screens.

It is common to talk of ‘new year’ resolutions. However, finishing strongly has, at its core, end of year resolutions with an image of the best a person can be.

A new start at school