University of Melbourne researcher SriPallavi Nadimpalli considers how incidental pauses can foster a sense of belonging. 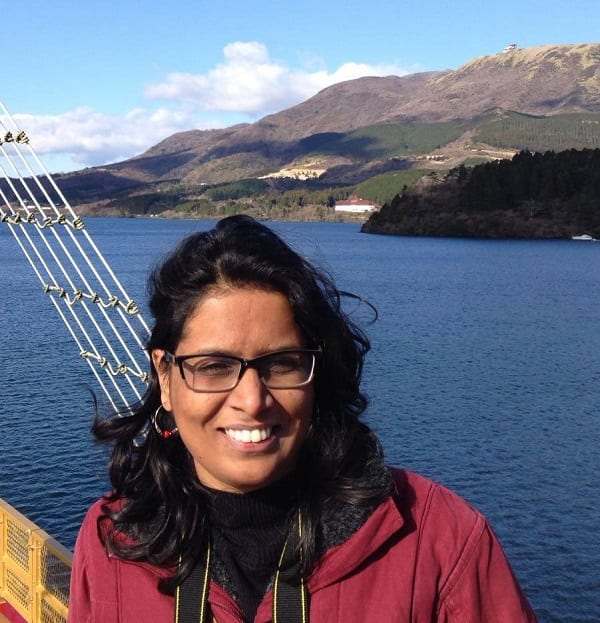 Migration brings a drastic change in the social lives of women, whether it is rural-urban migration within a country, or a move across countries. With old, familiar places lost and the sense of belonging displaced, the process of making a home in an unfamiliar place takes time.

For her doctoral thesis at the University of Melbourne, SriPallavi Nadimpalli decided to look into how different identities explore these new places.

Being an architect, her interest lay in gender intersection in planning and architecture, particularly in migrant women.

“Once I got into this research, I realised there were lots of gaps in migration research,” Pallavi told Indian Link.

Her own experience of moving places within India and outside of India, made her think more about how the experiences of feeling at home changes for women of various societal and life stages.

“Along with place, our identity also matters. I am a woman but the experience of being a woman in India is different from that in Australia,” she added.

Pallavi’s research involved qualitative interviews with migrant women in Hyderabad, India, and Indian migrants in Melbourne. As she observed patterns of commonality from the interviews, she found that incidental pauses in women’s lives emerged as an integral part.

Women form an attachment to the places they visit on a daily basis, places that are not just connected with formal work or home. Based on who they go with and why, belonging to a ‘place’ could be at home, office, grocery store, temple or even the road, as women walk together to drop children at school or go grocery shopping.

Many have probably never stopped to consider the importance of these in-between activities, which makes Pallavi’s analysis and observations all the more noteworthy.

In a general sense, we equate pauses with a period of rest or a break from an activity, but Pallavi observed that a ‘pause’ is not just a break from activity but emerges as a break from women’s expected responsibility – an expectation thrust by society and family.

While women go out to work or to study, or work from home, while juggling responsibilities of children and elderly, pauses happen in between activities, almost imperceptibly.

“Pauses give women a period of relaxation or self-reflection but are not measurable and quantifiable,” Pallavi explained. “For example, for the women in Hyderabad, it could be just sitting and chitchatting with other women when doing their normal activities.”

So why are pauses more significant for migrant women?

For the women interviewed in India, who moved from rural to urban areas, the social researcher observed that from a point of not having any social connections, they move to a sense of belonging because of these activities.

“While other women may also engage in these activities, for migrant women, such incidental pauses in their lives slowly build their sense of belonging to the unfamiliar places and new environments,” Pallavi said.

Interestingly, her findings were the same in case of overseas migration.

Women from different backgrounds interviewed in Melbourne had different pauses, like hanging out during lunch break. Lots of people hang out at lunch break but for Indian migrants, Pallavi found that they were happy when they found someone from the same cultural background or spoke the same language. As friendships solidified with these interactions, their sense of belonging increased.

Most of Pallavi’s field work was completed in 2018, and she is now in the final stages of completing her thesis.

In this year of the pandemic, the separation of public and private spheres has taken on a virtual dimension and is often blurred.

Being confined at home and possibly sharing work-spaces with family members, women often take on added responsibilities, which are not always equally split with partners. This means fewer opportunities for pauses.

“That is why pauses are extra important for us, even in the current situation,” Pallavi signed off.