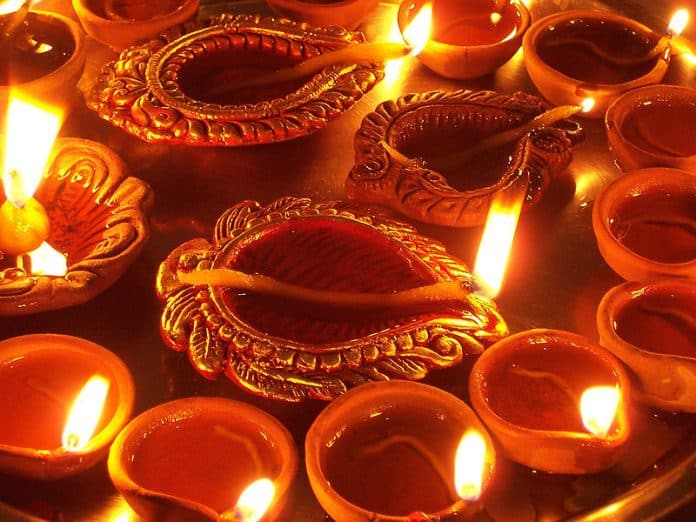 According to Victorian Minister for Multicultural Affairs Ros Spence, Diwali celebrations will not be the same this year. There will be no massive crowds or big family gatherings allowed, as it will fall under Step 3 of the recently announced Roadmap to Reopening Victoria.

“Victorians have done an amazing job finding new ways to celebrate and honour their traditions – and continuing these safe and steady steps will help keep us on track for a COVID Normal by the end of the year,” she said.

Diwali, one of the most popular festivals for Indians, falls on 14 November this year, just nine days before the proposed step 4 begins on 23 November. The festival of lights has traditionally been a crowd puller (and crowd-pleaser) with celebrations held at multiple locations in Victoria.

According to a Government spokesperson, while mass gatherings won’t be on the cards, “the Victorian Government is currently offering funding to help multicultural communities hold festivals and events online through the Multicultural Festival and Events program, with grants of up to $50,000 available”.

During his recent press conference announcing the Roadmap to Reopening, Premier Daniel Andrews said he wanted Christmas to look as normal as possible this year.

Speaking at a virtual press conference held for multicultural media, recently, Deputy Premier James Merlino reiterated that by being safe and steady, as the roadmap outlined, we could be spending time with family and friends by the end of this year.

He also said that the Victorian government would be delivering an economic support plan to Victoria to mitigate the economic consequences of these plans soon.

READ ALSO: Melbourne lockdown and a state of disaster

In response to Indian Link’s question on increased reporting of incidents related to domestic violence within the multicultural communities during COVID-19, Minister Merlino said, ”With the risk of family violence rising during the pandemic, we’ve invested millions into extra support and crisis accommodation.”

According to the Minister, it is important to get the message out that if you are experiencing family violence, leaving for your safety is perfectly legitimate. If police stops you, tell them you are feeling unsafe at home and they will help. He asserted that you will not be fined.

Merlino went on to respond to questions from representatives of multicultural media in relation to Victoria’s Coronavirus modelling, best practise contact tracing, democratic right to protest and the risk of further outbreaks.

According to the Deputy Premier, extending the restrictions in Victoria was the most difficult decisions his Government had to make.

“Many will be disappointed and many frustrated as we all want to operate as normal, however, economy will not recover if we don’t repress this virus.  We cannot put at risk all the hard work that will bring numbers down and we cannot risk a third wave. We cannot take our foot off the pedal.”