Found in abundance in spice like turmeric and in traditional South Asian dishes, curcumin has emerged as a gold standard of health foods 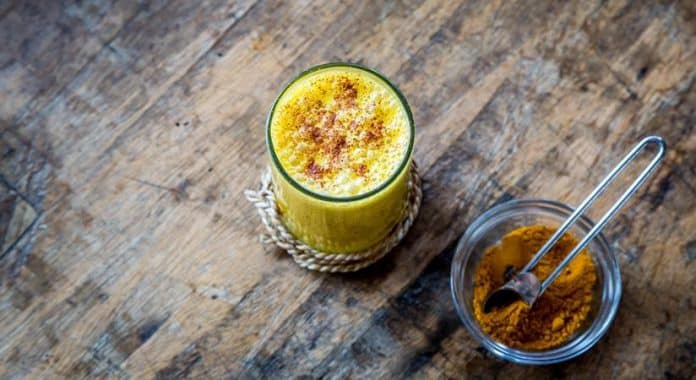 The changing weather comes with lots of bad winds at this time of the year. Along with that comes allergy, a major contributor to skin problems stemming from the overreaction of the body’s immune system, such as food, dust and more. Curcumin is a compound that can be effective to treat allergies.

Found in abundance in spices like turmeric and in traditional South Asian dishes, curcumin has been considered as a gold standard of health foods. We will share with you some common types of allergies and how curcumin can effectively treat them.

An allergy is the overreaction of the body’s immune system to allergens such as pollens, foods, some pets, and house dust mites. Though for most people, these substances referred to as allergens pose no problem but in allergic individuals, their immune system treats them as a threat and thus produces an inappropriate response. Curcumin, the main component of turmeric, has proven to be effective in preventing the onset of allergic reactions.

Signs And Symptoms Of Allergy

The allergic reactions can be manifested by:

There are certain risk factors related to allergies are as following:

Effects Of Curcumin on Allergies