Holiday highlights: Feathered friends, weekend away and some art 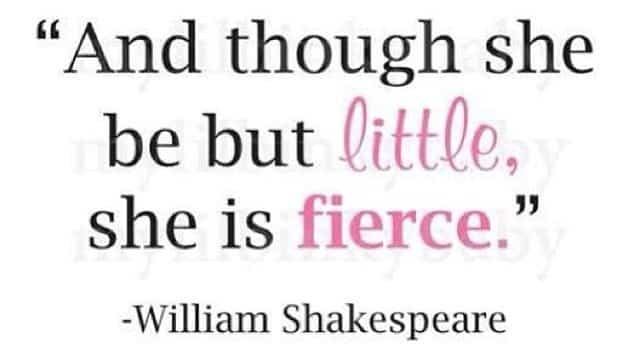 Sadly, time flies even faster in the holidays… But hey, let’s look at the bright side, I had a pretty cool break.
On the first day of my holidays I was invited to a school friend’s place. It was kind of the first time I went over to a high school friend’s house. I was especially excited not only because of this but also because she owns 14 birds – 13 chicks and a budgie! We got to play with all of them. It was such fun and my favourite bit was hugging the chicks, they were just too cute! I couldn’t believe how quickly the day went with little feathered friends!

I did some serious stuff too. Most people that know me say that I’m a shy person, so to I was dispatched off to a two-day public speaking course. The course was at Shore Grammar school, so I went to North Sydney two days in a row. To be honest it felt like school in the holidays, I wasn’t sure what to expect. Turned out it wasn’t that bad after all. They taught skills with the help of fun activities that ultimately made me feel confident. I especially liked selecting talk topics and preparing convincing reasons. There was also heaps of fun because we played games and I made new friends too.

Next, the long weekend! Let’s just say we used our long weekend wisely, we went on a holiday! We went to a place called Kurrajong and stayed in a sprawling house which was simply beautiful. There was a huge garden which took at least half an hour to explore. We also played badminton which made me feel very sporty after a long time. We also played cards (which on the contrary seemed rather boring).
And last but not the least I really did a fun activity which was art. I enjoyed it because it made me forget all the stress and feel rejuvenated. I entered a couple of art competitions to add some thrill to my usual relaxing activity. Not sure what the outcome will be but let’s wait and see. During the holidays I’d also been to school one evening to look at the IB art student’s artworks, digital artworks and sculptures. It was amazing and they had turned the Year 12 centre into a very professional art gallery. The gallery was filled with inspiration.

When it was nearly time up for the holidays I was surprised that I was actually looking forward to school again.
This term I’m playing volleyball (something that I thought I would never do in a million years). It really hurts but it is very satisfying when the ball you hit goes over the net because it’s so tall! I’m hoping to improve at this sport by the end of term and build stamina as I play three times a week.
The other exciting thing – Week 2 is going to be a week in Shakespeare’s world! The whole week I’m going to be learning his plays (with the rest of Year 7/8). On Friday, there will be a major performance for all the parents, and we will be the performers. I’m nervous already!

At my school we are going to transition into the next year in week 3, pretty cool, right? Terrifying at the same time but I can’t wait to see what Year 8 has in store for me. The next time I’m writing my high school diary I will be in Year 8 already, yikes! So, Year 8 here I come…