On a global scale, the most reliable element of democracy in the last three years has been its unrelenting uncertainty. Closer to home in the Australian Election 2019, though, that uncertainty stretches back even further to 2010, when Julia Gillard successfully deposed then Prime Minister Kevin Rudd to become Australia’s first female Prime Minister. Those events, though astonishing at the time, have become almost routine in the time that has since passed. In the last decade, Australia has had no less than six different leaders, and came very close to what had long seemed an inevitable seventh, before Scott Morrison’s LNP coalition pulled off the most incredible of coups. Remarkable as its victory was, the Morrison government will ultimately be judged not by this election, but by its ability to govern. To young Australians in particular, that poses perhaps the most significant of all uncertainties: an insecure future. 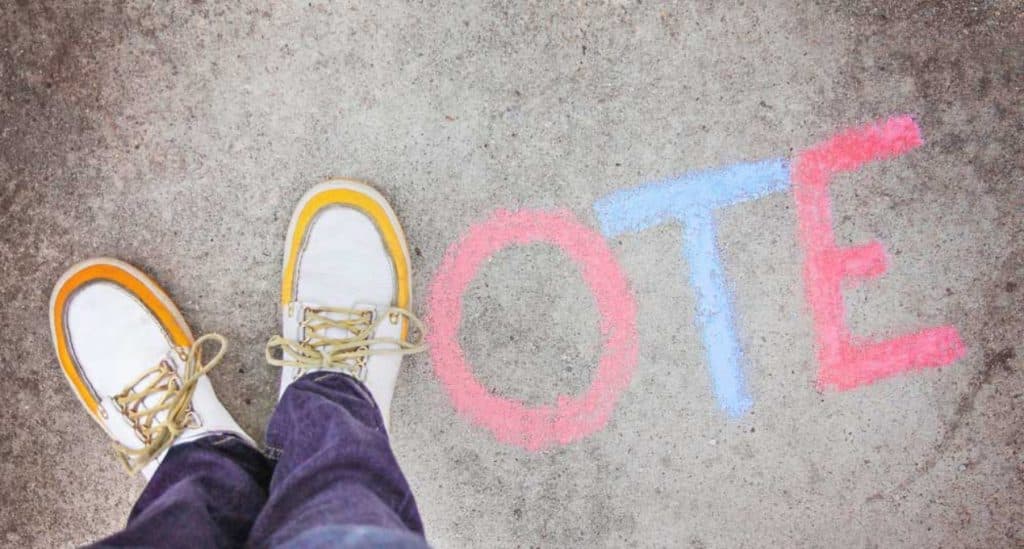 It’s no secret that young voters lean towards progressive views and, over time, shift towards the right. After all, the saying goes that “any man who is under 30, and is not a liberal, has no heart; and any man who is over 30, and is not a conservative, has no
brains”. Although often incorrectly attributed to Winston Churchill, both statistically and anecdotally, the maxim holds true. Over the years, progressivism has driven change on some of society’s most fundamental inequalities, including breaking down racial segregation, abolishing child labour, and fighting gender-based discrimination. These seem like no-brainers today, but they were not always so.

The problem is that today, climate change is seen primarily, by many voters, as a progressive issue. This is a lazy oversimplification; in modern history, humanity has not faced an issue with the extent of the existential consequences posed now by climate change. Accepting this scientifically-backed proposition is to accept that climate action and conservatism are not mutually exclusive. Even in the embattled UK for instance,
the conservative Tory government recently became the first national government to declare a climate emergency, in a bipartisan stance that places the environment squarely at the
centre of UK government policy, rather than on the fringes.

In contrast, Australians now face a conservative government, as a result of Australian Election 2019, who will no doubt claim a mandate to implement a halfhearted climate policy, an insufficient approach which itself was the result of the ongoing and petulant protestations of the recently deposed Tony Abbott to the more robust National Energy Guarantee, amongst a host of other bipartisan options.

With Abbott gone, LNP moderates, along with new Independent MPs Helen Haines and Zali Steggall, will at least have some leeway to aim for loftier targets. But the vacuum left
by Abbott is not as gaping as it might appear; there are enough within the LNP far-right ready to take up the mantle, and Abbott himself has already committed to an ongoing
involvement in politics. It’s easy to see that, along with Murdoch, Abbott’s influence will not be limited to public opinion like the rest of us. 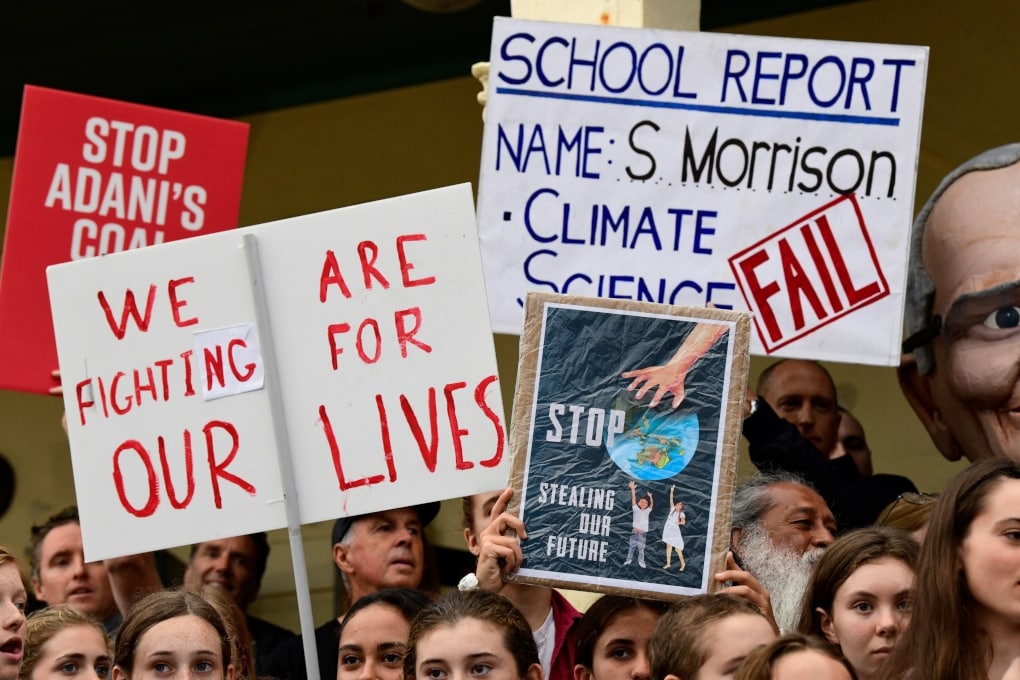 Ironically, many progressive voters would personally benefit from a Liberal government; Morrison’s promised tax breaks for those earning up to $200,000 are evidence enough of this. Yet there is a bigger picture, and this is what young Australians recognize better than perhaps any other demographic. Far removed from the sheer luck of Baby Boomers and Gen X to be born in times of now unthinkable prosperity, young voters are more politically engaged than they have ever been as they attempt to build a future even half as prosperous for themselves and subsequent generations, even if it means voting against their own personal short-term financial interests.

Australian election 2019 has already seen tens of thousands of high school students march around the country, echoing protests around the world, in support of climate change action. The election itself saw the highest-ever rate of young Australians being enrolled to vote. In this milieu, Scott Morrison’s cannot rest on his laurels; his overwhelming responsibility, as those in the Indi and Warringah electorates have demanded, is to secure this country’s
future.

Australia’s population may be aging, but it is not just today’s Australia or indeed today’s world that requires governing. The LNP government and other political parties alike would do well to remember this.

India and Pakistan Dialogue: A Quick Return to a Stand-off?