Home Humour A rose by any other name 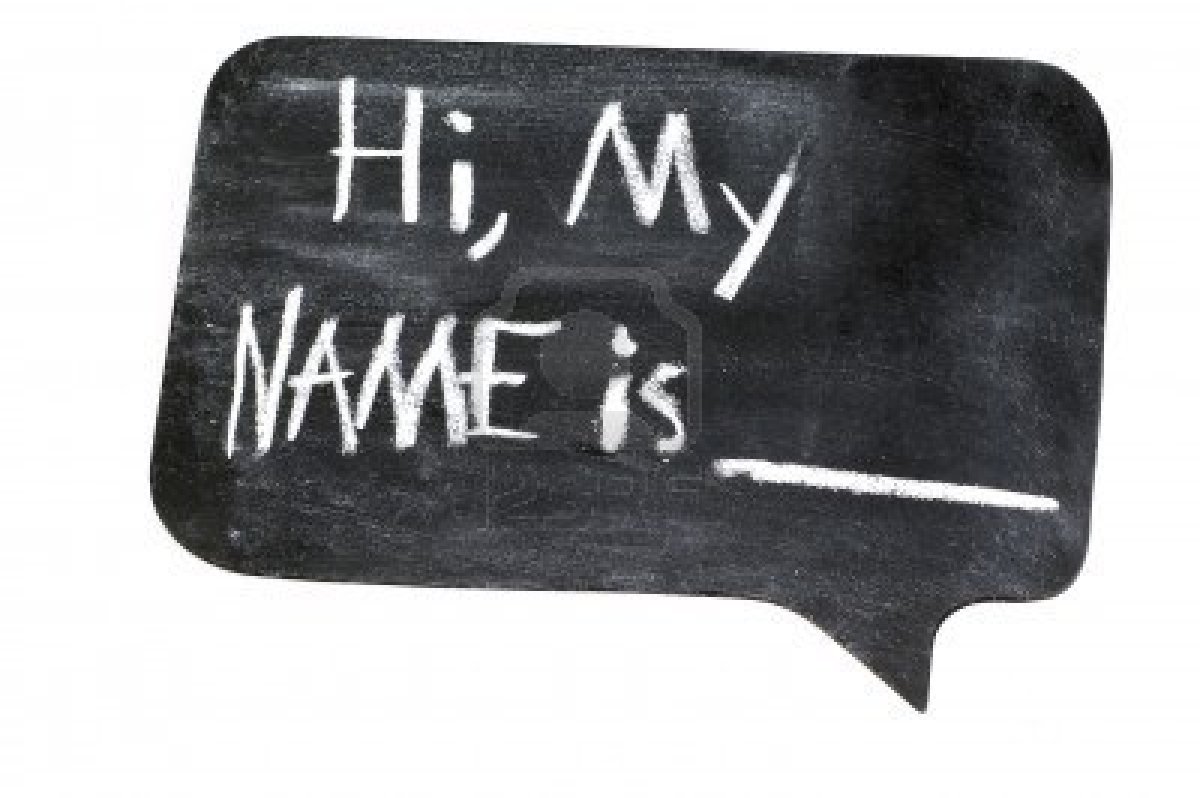 It has become a cliché that all of us live in changing times. We hear about people making a ‘seachange’, thereby completely transforming their lives, and we hear about a ‘he’ becoming a ‘she’ by means of multiple surgeries. It is very common now for people to undertake cosmetic surgery to grow hair on their heads (or to remove hair from other parts of their anatomy), or to increase their breast size (or reduce it) to enhance their sex appeal. Change is typified by the benefits seen or perceived by individuals in many spheres of life, it’s a means of value-adding to people and their persona.

Changing names of places or people for the sake of political, social, professional and psychological benefits is not as common in most parts of the world because there are no tangible effects that can be readily seen – except in India.

Indians would appear to be obsessed with names as much as changing them – how else could you explain a name like Bulusupalli Laxminarayana Srinivasulu Siva Venkata Sai. You feel like sympathising with this man when he starts to fill out a disembarkation card before getting off a flight as the space provided for his name is so small that he is going off the page. Interestingly, Bombay is now ‘Mumbai’, Calcutta is ‘Kolkatta’ and Madras is ‘Chennai’. Baroda is certainly easier than ‘Vadodara’ and why does ‘Hyderabad’ still have the same name. It raises several questions about the standards observed in this ‘name game’. Would if it be far off before Delhi is renamed “Indraprastha”?

Can anyone explain how these changes have benefitted our society or community, except to feel that the name change adds to their bona fides as innately Indian. We do however, know that it has cost the Indian taxpayer a huge sum of money in painting and rewriting the new signage.

Before any accusations are hurled, let me just say nobody should be judged or punished for the practicality of their views. One does not become less nationalistic and does not their patriotic fervour because of their belief in holding a different view.

Naming the former “Mount Pleasant Road”(a name which had neither religious nor British connotations) in Bombay as “Bhausaheb Hire Marg” in Mumbai is not the cleverest way of paying tribute to a freedom fighter. Our beloved freedom fighter would probably be turning in his grave to hear that the street named after him is strewn with household rubbish which is not collected for weeks on end. The powers that be at Mumbai Municipality who are charged with the responsibility of road maintenance would undoubtedly feel that they have discharged their duties completely once the street name has been changed – they must be convinced that potholes are caused by monsoons and it is a futile exercise to keep doing patchwork every now and again.

And how has calling the formerly known “Mount Road” in Madras “Anna Saalai” in Chennai added a new “Tamil dimension” to an arterial road in the city? How has it benefitted the traffic flows from north of the city to the south? It is nothing short of chaotic, with every vehicle having wheels (hand carts, bullock driven carts, rickshaws), regardless of the speed at which it moves, vying for space. Some of the flyovers dotting this road are eyesores and totally devoid of aesthetic sense.

Consider the following name change made by a friend, whose name on his passport is Mathuradas Goverdhandas Parekh. He is, however, recorded on his employer’s rolls as ‘Matty Parker’. Whether this change occurred owing to the perceived difficulty in pronouncing an Indian name by his colleagues is debatable. If so, how about a British name like Timothy Haythornthwaite – does he shorten his name to Mr Hey, Wait? How would our German friend Mr Wolfgang Hindenburger react if he were addressed as Wolf Burger?

If other people of other nationalities do not allow their name to be corrupted, why does the Indian diaspora succumb to compromising their names to an Anglican version? Most young parents-to-be, even now, believe in deriving baby names from the “Tulsi Ramayan” and they would be horrified at the prospect of this ‘name changing game’ which is now rampant amongst overseas Indians.

There is another view on our obsession with names. Most of us would find it a railway train roll off our tongue more easily than having to call it “lohpath gaamini”. Psst! Don’t let Laloo Prasad Yadav hear about this, or else, who knows! I am sure the CEO of All India Lawn Tennis Association would hate to have the name of his tournament Indianised and renamed “Akhil Bharatiya Ghasiya Gaind Ballah Bhidanth”.

India has come a long way from its colonial past and it should not be grudged the right to assert itself. Even the most ardent protagonists of the ‘name changing game’ will acknowledge the ‘ad hoc-ism’, the political point scoring and the arbitrariness that characterise the changes that have occurred already.

Ask Auntyji: Should I change my name?

Wash your mouth out…