Sharda shares some of her memories of Chhattisgarh

Chhattisgarh is a state in central India. It attained statehood in 2000, carved out of Madhya Pradesh. One of the fastest-developing states in the nation, it is a source of electricity and steel for India, accounting for 15% of the total steel produced in the country.

Chhattisgarh takes its name from the 36 ancient forts in the area (chhattis is literally thirty-six and garh means fort).

Chhattisgarh is a storehouse of literature, performing arts and crafts, all of which derive their substance and sustenance from the day-to-day life experiences of its people. Chhattisgarh has a rich literary heritage with roots that lie deep in the sociological and historical movements of the region.

The state is known as the rice bowl of India and also has a rich tradition of food culture. 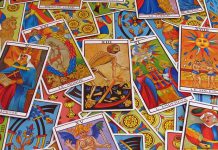 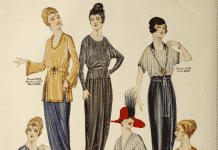 Highlight your strengths and manage your flaws (Part II)

Helping our emails reach your inbox