Democracies suffering from polarisation and the power of the third force 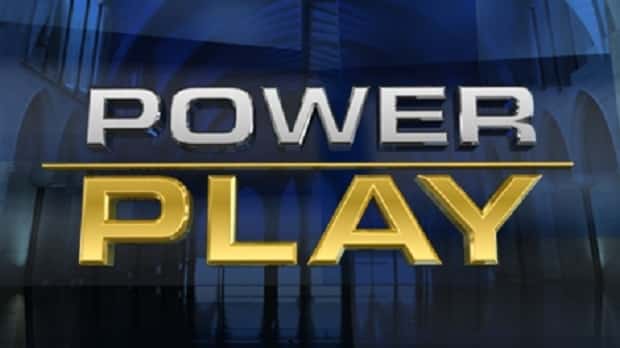 This sort of political power play is vividly seen in the drama being enacted in the Union Territory of Delhi. Soon after the inconclusive recent elections, Lt-Governor Najeeb Jung had to inform the President of India that currently there was a political impasse but efforts to resolve the issue were in progress.

There are three major parties in the make-up of the new Delhi legislature, the BJP, the Congress and Arvind Kejriwal’s  Aam Admi Party (this can be translated as “We, The People’s Party” or “The Common Man’s Party”). The BJP won 28 seats and therefore fell short of an absolute majority, the Congress Party won just eight seats with even its leader, the former Chief Minister Sheela Dixit, losing her seat and the AAP winning a surprise 28 seats.

To add to the complicated political picture, the Indian Lokpal (people’s Ombudsman) bill came up before the Indian Parliament. Its chief protagonist was the avowed Gandhian  Anna Hazare who led a big campaign for its passing. Kejriwal, a Hazare supporter, was not as keen on the content of the bill and actually criticised it.

At the same time Kejriwal considers himself to be a follower of the Gandhian-Guru like figure of Hazare. Kejriwal and Hazare worked together in their anti-corruption campaign which culminated in the passing of the Lokpal Bill by the Indian Parliament. While continuing to say that Hazare is his Guru, who “lives in his heart,” Kejriwal made the dubious assertion that millions of rupees have been spent to drive a wedge between him and Hazare.

Kejriwal supposedly wanted the BJP to form the Delhi Government but, in turn, the BJP said that it was Kejriwal’s party which should form the Government. There were rumblings in the BJP camp that Kejriwal was secretly negotiating with the Congress party. Now Kejriwal’s party, with the outside support of the Congress Party, has formed the government and many within the AAP are in favour.

Delhi is officially called the National Capital Territory of India. With a population of 22 million, it includes several cities within its 1,484 square kilometres area, Alwar, Baghpat, Gurgaon, Sonepat, Faridabad, Ghaziabad,

Noida and Greater Noida. It is well industrialised and has the highest per capita income of any state in India.

Delhi’s election results exemplifies the two and three party result that is to become the norm in various countries, such as the split vote between the House of Representatives and the Senate in Australia, a similar break-up in the USA and also in Britain.

Kejriwal’s Government in Delhi will have to be cautious as it is dependent on Congress support. In 1996, neither the BJP nor the Congress parties had sufficient numbers to form a government for the whole of India. It was then a third party, the Janata Dal Party, which formed the government with the support of the Congress. The man chosen for this task was the almost unknown Deve Gowda. He was famous for sleeping during parliamentary sessions. There was no mention of any medical reason for this habit. He lasted less than a year in the Prime Ministerial position. He was succeeded by another member of the same Party Inder Kumar Gujral.

There are instances of parties having come to power with wafer-thin majorities which later became popular. In New South Wales, the Bob Carr Government came to power in 1995 with just one seat majority. He was returned at the next two elections with substantial majorities. He had run a cautious and centrist government. That could be the key to Kejriwal continuing in office.

In the Ukraine (“Little Russia”), we are shown in news bulletins very large gatherings from the air. But on the ground the story is different where there are two opposing parties at logger heads, one wishing to join the European Union and the other wishing to realign themselves with Russia. The current president has decided to throw his lot with his former Soviet partner Russia. Russia is going to lend the Ukraine the equivalent of nineteen billion euros and besides give a concession (reportedly of thirty percent) for gas supplies.

It is too early to judge the AAP party and the new government in Delhi because it will depend on how Kejriwal runs that government. He has begun by giving free water to every household up to a certain limit. However, Kejriwal’s trials have just begun.

Confluence, or a trickle?