An Oscar win is a definite reason to celebrate for the makers of Period. End of Sentence – an Indian-set film on menstruation – but it would be a “dream come true” if the Indian government takes it to the grassroots level via educational programs to schools and colleges.

“After the Oscar win, I’d love (India’s) Education Ministry to get involved and take this film from school to school, college to college and have an educational program,” the Los Angeles based producer Guneet Monga told IANS. “That would be a dream come true, and that is when a shift or change will happen.”

Directed by award-winning Iranian-American filmmaker Rayka Zehtabchi, the film is created by The Pad Project, an organisation established by an inspired group of students at the Oakwood School in Los Angeles and their teacher, Melissa Berton, with help from Gauri Chaudhary from Action India.

In the opening scenes of the 26-minute Netflix film, which won the Best Documentary Short at the 91st Academy Awards in Los Angeles on 24 February, young girls giggle away, and older ones say “Sharam aati hai (it’s embarrassing)” at the mention of the word “period”. The scenes show the grassroots issue around menstrual health that its makers – and several others – hope to weed out from society.

The film’s Oscar win has already caught the attention of Uttar Pradesh Chief Minister Yogi Adityanath, who has acknowledged its effort to spotlight Hapur’s ‘pad women’, who have gradually learnt to break the stereotype about menstruation. Union Women and Child Development Minister Maneka Gandhi is glad the film talks about how a “period should end a sentence, not a girl’s education”.

Actor Akshay Kumar, his wife Twinkle Khanna (of Pad Man fame, a film based on the same concept) as well as a stream of celebrities including Priyanka Chopra have come out in support of the film’s Oscar win.

“I’d love all the young actresses Janhvi Kapoor, Sara Ali Khan, Bhumi Pednekar to champion this film, talk about it, share it, show it, screen it,” said Monga, adding, “If we don’t celebrate our own country right now, when will we?”

The film-maker, who has earlier backed films like Masaan and The Lunchbox under her banner Sikhya Entertainment, said in a statement, “Thank you to the Academy for the highest honour and for recognising the efforts of the young girls from Oakwood school in LA to Kathikera in UP in helping us shatter the glass ceiling.”

It is hoped the film go some way in stamping in the idea that periods are normal and in no way do they stop women and girls from achieving anything.

In fact, one of the most memorable sentences from Oscars 2019 will go down as: “Period is an end of a sentence, not a girl’s education.”

For the LA-based Mandakini Kakar, who worked on ground in Hapur to bring out the stories of reluctant women, there’s a world of difference in the village which she visited two years ago and just 15 days ago.

She told IANS, “The change has been phenomenal. Those girls there now not only aware about the topic, they are using the pads, they are spreading awareness, they are feeling economically empowered, and they are not afraid anymore.”

But it is Guneet Monga, the driver of the entire project, that has the last word, “Now, that we have an Oscar, let’s go change the world.” 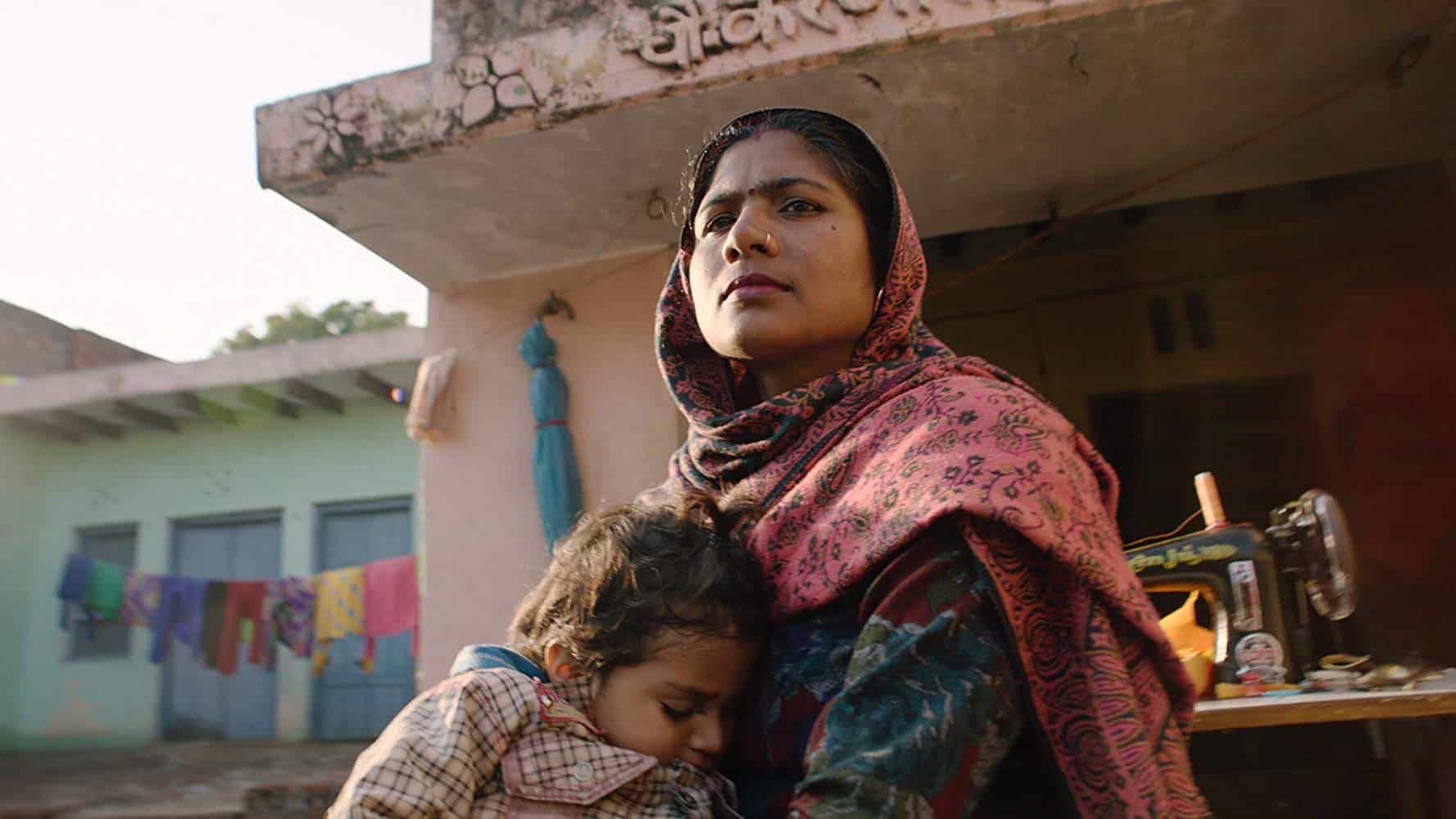