Be water safe this summer

A tragic accident in NSW brings home the importance of water safety in Australia. Enjoy the beach, but stay safe. Here’s how. 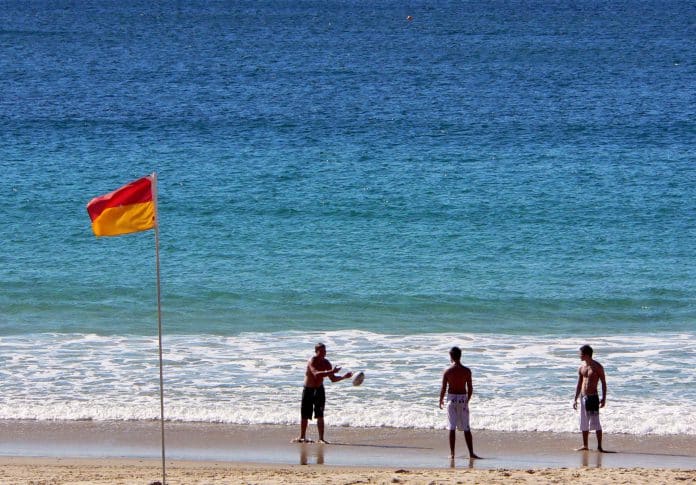 The tragic drowning accident involving three men at Moonee beach on Monday evening is a severe reminder of Australia’s beautiful albeit treacherous coastlines.

The Indian trio – Ghousuddin (45), Rahat (25) and Junaid (25) – belonged to a group of 20-odd people who had come to the beach from Western Sydney. The victims had jumped into the turbid waters to save two drowning children and lost their lives after presumably being unable to swim in the strong rip tide.

Moonee Beach: It's hard to imagine the grief being felt by a Sydney family tonight after two relatives drowned while swimming at an unpatrolled beach. A third man is still missing with hope fading of finding him alive. @NatashaSquarey #7News pic.twitter.com/42AGk6ZVnG

New South Wales Minister for Multiculturalism Ray Williams offered his condolences to the family. “I offer my condolences to the Australian Indian family who have tragically lost loved ones in a drowning incident in the Coffs Harbour. The NSW government is committed to ensuring our communities are safe at local beaches and waterways. Always swim at patrolled beaches, monitor the surf conditions and swim between the red and yellow flags and listen to local lifeguards,” said the minister.

According to a Sydney daily report, Surf Life Saving NSW CEO Steven Pearce explained that the beach has a well-known fast and strong moving rip along the headland, which is readily identifiable by regulars, but to someone new, who doesn’t understand rip behaviour, the danger would be unknown.

At times like these, especially during holidays when families visit from overseas and head to Australia’s beautiful beaches during the summer, water safety is of utmost importance.
According to the Australian Water Safety Council, the country witnesses around 300 deaths per year due to drowning alone.

In fact, a report by AWSC has shown that those from Cultural Linguistically Diverse Communities are more prone to drowning.

So how can you be water safe? Are there special guidelines to be kept in mind when you’re at the beach or riverside? How can you tell which area is safe to swim and which isn’t? What is a rip?

Here are things you need to keep in mind before you jump in.

When you arrive at a beach, first take a good look at the water for five minutes. Observe the tide, the turbulence of the water, and the points at which the waves don’t break as those could be dangerous rip currents. Look for the red and yellow flags and only swim between them, never outside. 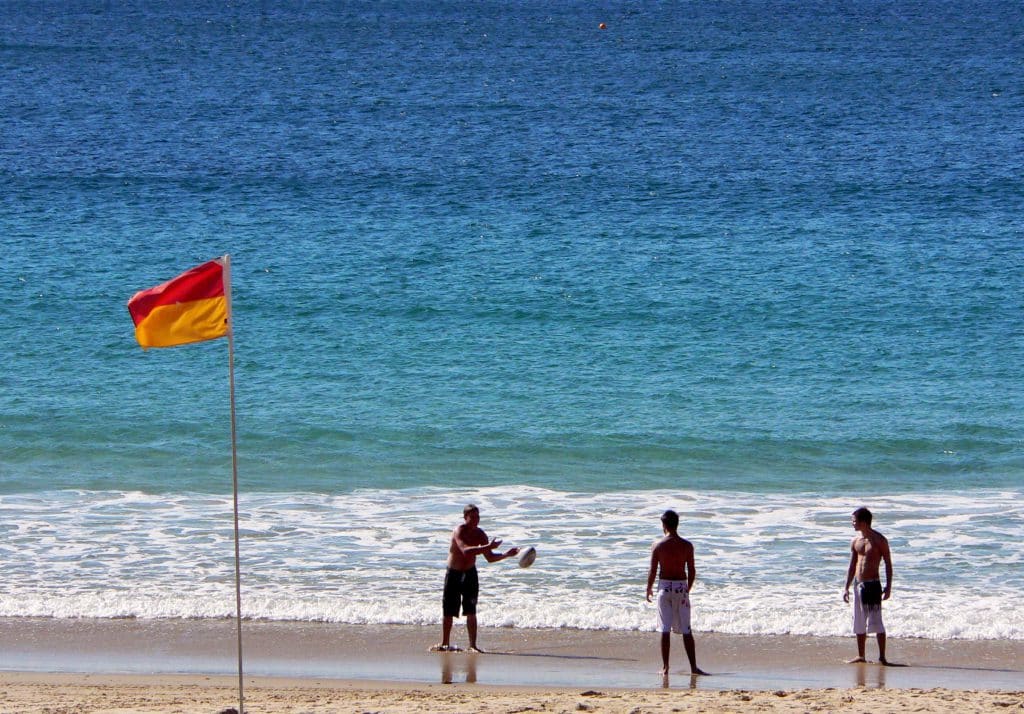 If you’re swimming at a riverside, keep in mind that inland waterways like ponds, rivers and creeks aren’t patrolled. So,

Once you pick a patrolled beach, make sure your companion has jotted down the lifeguard’s phone number. Keep in mind that dialling ‘000’ will connect you to the police, ambulance and fire and rescue service. Never swim alone.

Always read the signs before entering waters – whether they are ‘Beach closed’, ‘Shallow water’ or ‘Strong current’ signs.

A quick course in resuscitation can prove life-saving, especially in inland waterway situations where lifeguards aren’t present.
For information on CPR:
For kids: http://kidshealth.schn.health.nsw.gov.au/cpr
For adults: https://www.healthdirect.gov.au/how-to-perform-cpr

A rip is formed when water that has flown into the beach tries to head back into the sea. As it does this, it forms a channel through which water travels at high speeds – that’s what a rip is. The current in a rip is so strong that even experienced surfers or swimmers can have difficulty handling. The water in a rip is usually a darker colour because it’s deeper and calmer since there are no waves breaking.

If you’re caught in a rip

If you spot someone in trouble