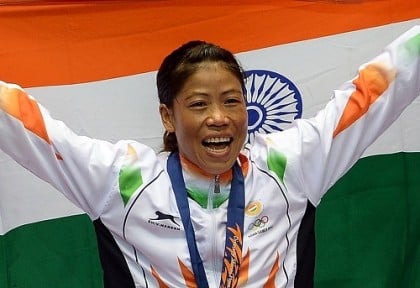 Prithiviraj shares his memories of Manipur

Manipur, also known as “The Switzerland of India” has long been a hidden jewel. Its beauty lies in the serene landscapes, exotic wildlife, vibrant culture, adventurous people and exotic cuisines.
Its rich flora and fauna cannot be ignored: the Sangai, a rare and endangered subspecies of brow-antlered deer is found only here, as is the Shirui Lily, a rare flower which grows only in the Shirui Hills.
A cultural stand-out is its traditional dance forms, ranging from Raas Lila to Tangkhul Naga Dance.
Manipur is also the birthplace of the modern polo game. It is a sporting power house of India, being home to the legendary boxer MC Mary Kom. In the Rio Olympic Games 2016, six Manipuri players are part of the Indian team.