Will the upcoming Modi-Xi summit address at least some of the key geopolitical and economic differences between the two countries? 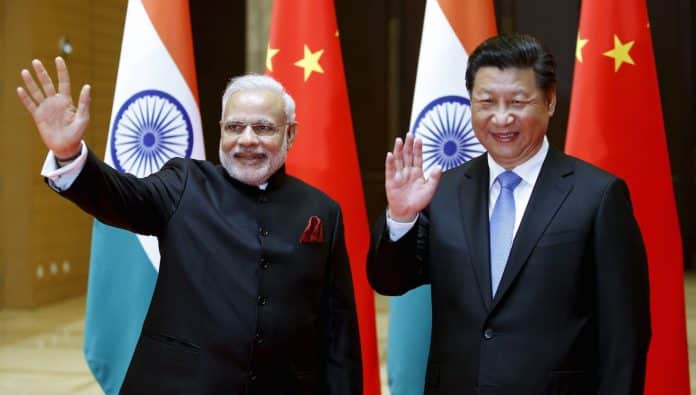 Reading Time: 6 minutesIn the run up to Indian PM Narendra Modi’s visit to China on 26-27 April for a one-on-one summit with Chinese President Xi Jinping, Future Directions International has released an interesting analysis of the Indo-China relationship as it stands today, and what it has the potential to be after Modi’s visit.