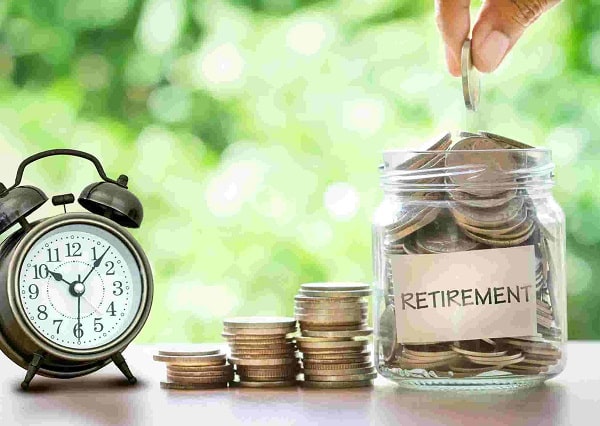 At 23, Bhopal-based Millenial Prateek Jain is the CEO of lifestyle startup . By some smart savings and wise investment, he aims to retire by the age of 35. His plan is simple: save early aggressively and invest wisely, cut down on expensive lifestyle and put a significant chunk of the income into instruments that will give timely returns towards his golden years.

He feels proud to be part of the global community of FIRE (financial independence, retire early) that believes in saving early, living in a financially-restricted regimen and keeping a substantial portion of its income aside in order to take control of things after retiring young.

“I want to experience life in its myriad forms rather than waiting for a seven-day family holiday in an entire year. I want to do things I am passionate about, and not be constrained by funds which most of us face in our golden years,” Jain told IANS.

The thumb rule is to spend only on bare, basic necessities and save the rest. “I spend on basics like fuel, food and simple living to increase savings. One has to stop living a luxurious life in the initial years to enjoy later,” he said.

Gone are the days when young adults used to spend all their earnings in partying and shopping. Realising that economic slowdown can hit them anytime, millennials in India have joined the global FIRE movement.

It was popularised by husband-wife duo Kristy Shen and Bryce Leung, who decided to retire at 31 to traverse the world, and has now reached India.

FIRE is dedicated to a wishlist of extreme saving and investment that allows proponents to retire far earlier than traditional budgets and retirement plans would allow.

The idea of the movement was initiated by Vicki Robin and Joe Dominguez in their 1992 best-selling book “Your Money or Your Life”, and seconded by Jacob Lund Fisker in his 2010 book “Early Retirement Extreme“.

These works provide the basic template of combining simple living with income from investments to achieve financial independence.

FIRE is achieved through aggressive saving, far more than the standard 10-15 per cent typically recommended by financial planners.

Today, several Indian Millenials are joining the movement, sharing their stories on various social media platforms and encouraging others to be part of the revolution.

Ashish Sawlani, 22, who is from Raebareli and working at a start-up in Gurugram, said the millennial revolution is a solid retirement strategy.

“It lays emphasis on the idea of ‘savings’, as our parents taught us. I am making use of this strategy and trying to cut down my daily expenses like travelling and ordering food online. I have shifted to public transport and I cook my own food. It is working for me,” Sawlani told IANS.

“I can’t see myself working at age 50 and still struggling for financial independence. I want a peaceful retirement as early as 40 so that I can enjoy the rest of my life,” he said.

Sarah (32), who owns a cafe in Old Manali, said, one cannot retire from what one loves to do. But early investment planning for the long-term is the key, said Jain.

“You need to invest in a business that earns money for you, even if you stop working after some years. Initially, you need to give everything you’ve got. Invest in mutual funds and assets which gives you passive income on a regular basis,” he suggested.