Goldfish medicine and exploding eggs: Duties of a ninja mum 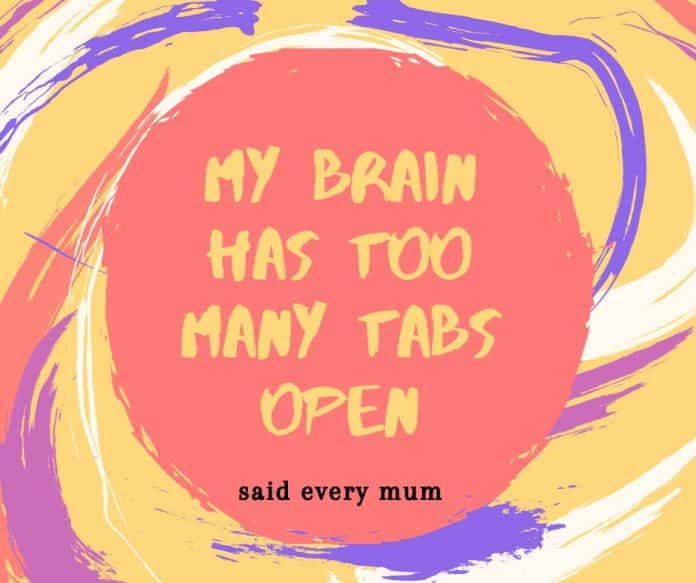 Both my kids are having meltdowns. I solved their bickering over the television by simply unplugging the cables.

Phase one over, phase two quickly ensued. My three-year-old dipped a handful of PlayDoh into my nine-year-old daughter’s hot chocolate. One of them is crying on the couch, while the other is throwing a tantrum on the floor.

I watch them resignedly and simultaneously worry about our pet goldfish George.

Before I became a mum, regular things  occupied my thoughts  – career, loved ones and the future. I worried about my hair, wardrobe, music and lipstick. I once asked my mum to purchase my favourite lipstick – ‘Nearly Nude’ – while she was at the store. She kept asking for ‘Almost Naked’. Needless to say, it was unavailable – an unnecessary aside, but I do remember feeling deeply concerned for my mum.

However, after becoming a mum, my mind is overrun with more diverse and pressing issues. Take this morning, for example. I have been feeling anxious about our goldfish George, who lingers at the bottom of his tank. In spite of our multiple efforts, he refuses to return to his normal self. My kids consider him to be a legitimate, treasured family member. My daughter even threatened to sell the other two fish living with George, as she believes they are mean to him. I was supposed to test the pH level of the tank this morning but ran into some delays…

My son only eats ‘exploding eggs’ (sunny side up). I unintentionally left his egg in the pan longer than needed resulting in him becoming quite explosive when the yolk didn’t ‘explode’. I quickly cooked him another ‘explosive’ egg. The explosive quality of eggs is something I must carefully consider these days. I also made a mental note to address the issue of chicken nuggets. The cafeteria staff at my daughter’s school gave her two less nuggets than usual. Chicken nuggets are an integral part of my daughter’s Wednesday lunches and are therefore my responsibility.

Then there’s the matter of cupcakes. As I took the banana cupcakes out of the oven, I wondered if their wrappers would peel off easily, for the comfort of my little highness’s. I then changed my son into something warm and walked across the room to shut the window on the winter rain. Suddenly, I found myself jumping five feet across the room to catch my son as he tumbled off a high pile of Lego and boxes. His talent for falling off things has made me a pro at diving across rooms, running, and catching things even in my sleep. I have often saved my kids in a split second – one-handed sometimes! Motherhood has certainly sharpened my reflexes beyond my earlier ability to (mostly) catch the car keys when thrown at me!

My son said, “Mamma, I promise never to break the CD player again.” I decided not to investigate the comment further. I pressed the spin button on the washing machine and settled down with my cup of lukewarm coffee and the egg that had refused to explode. I barely warmed my chair when the meltdown occurred, forcing me to get up and disconnect the television.

This personal anecdote is not a life-changing read. This is just to share an “I’ve been there” moment with my fellow mums. Some days are for sunny skies and fish’n’chips but most days are for goldfish medicine and exploding eggs.

Here’s to all the undercover super-humans who have surrendered their minds to chicken nuggets and cupcake wrappers. May the force be with you as you stir two pots simultaneously while juggling tumbling children and flying objects. Only ninjas are capable of such dexterity!