This was done via a benefit concert entitled Soulful Rhythms, featuring local youth artists performing Indian and Indo-Western classical songs, dances and compositions. The event was held on 23 September at Wesley College, and attracted over 250 people. 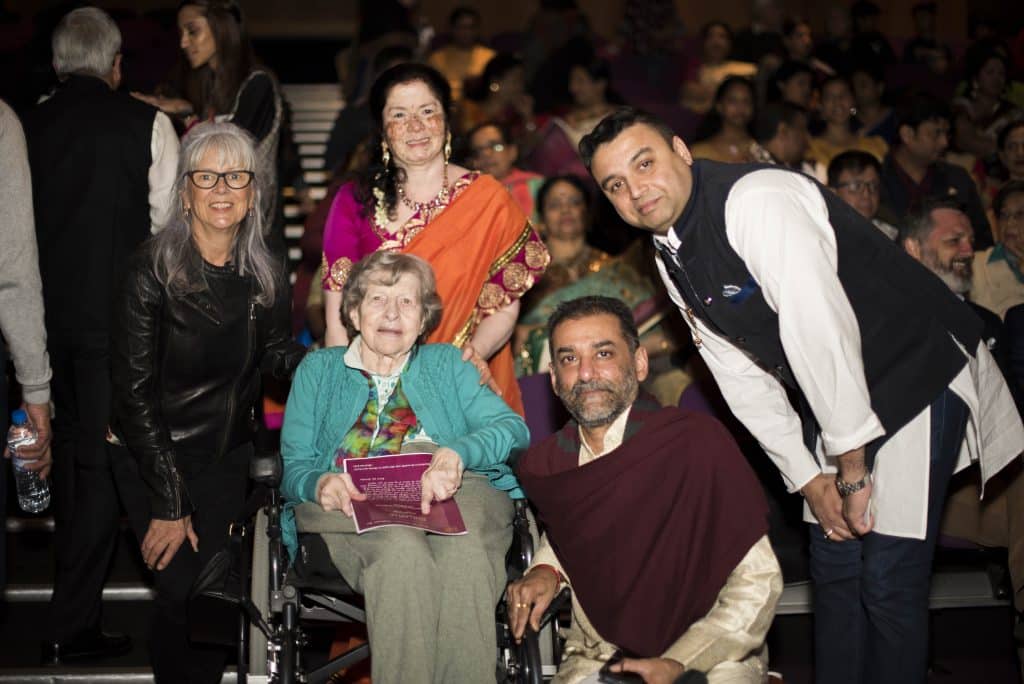 Among the attendees was Sr Julie Thomas OAM, the founder of Leukodystrophy Australia. She noted her appreciation to the organisers and thanked everyone for their support. She launched the foundation in 1992, to provide aid, support and information to patients and families.

Leukodystrophies are a group of rare, progressive, metabolic, genetic diseases that affect the brain, spinal cord and often the peripheral nerves. The diseases are degenerative disorders and lead to a slow deterioration in many of the body’s neurological functions. 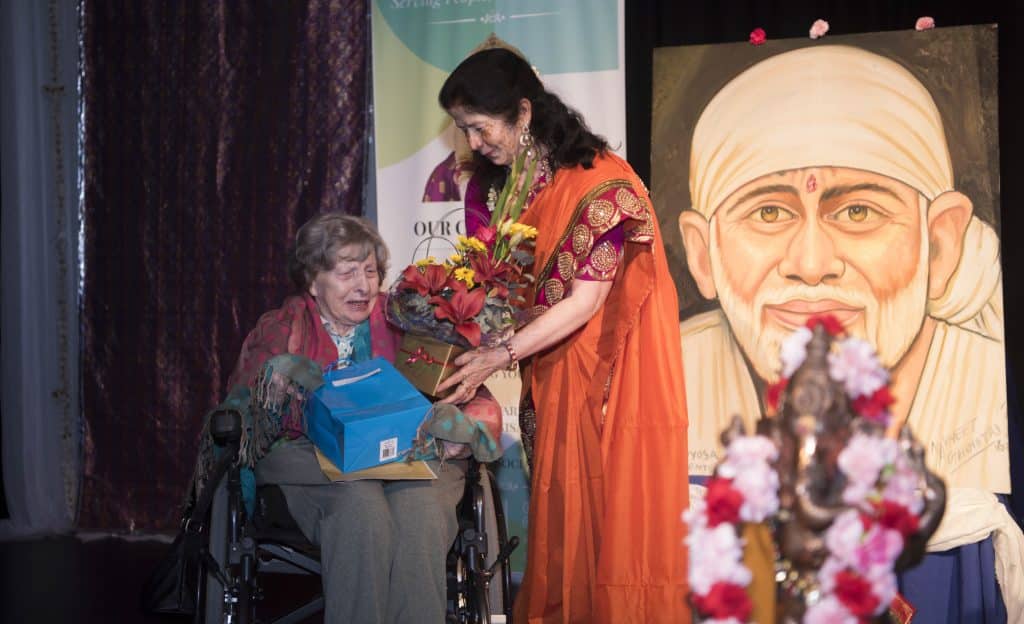 There is currently no cure for this life-threatening condition and world-wide research is making advances into earlier detection methods and more accurate diagnoses. Leukodystrophy Australia fills some very important needs, particularly in assisting individuals and families impacted by different types of leukodystrophy.

The President of Shirdi Sai Sansthan Melbourne Inc. Paresh Valob observed, “It is vital that we continue to raise awareness and encourage support for people suffering from leukodystrophy. Leukodystrophy Australia is not a well-known organisation and we need to help its members perform its important functions.” 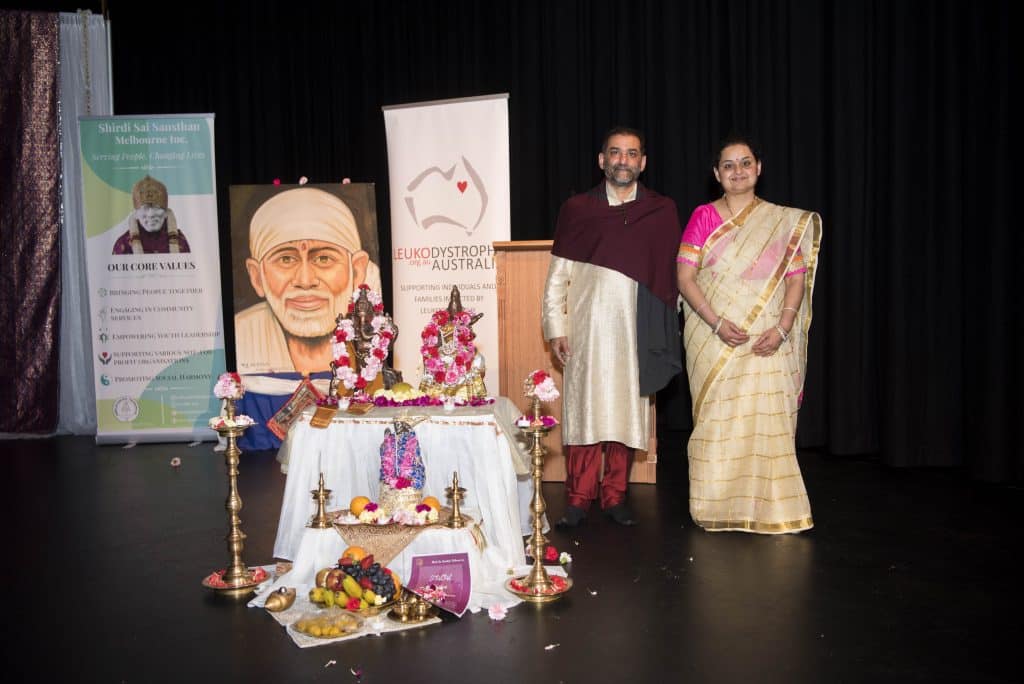 The event featured budding, developing and accomplished local artists from Melbourne and Sydney who have learned classical songs and dance routines under guidance from renowned teachers and leading institutions in Victoria and India.

Graham Watt MP commended the organisers, noting “the vocalists, instrumentalists and dancers all showcased incredible talent.” “It was an excellent well-organised concert,” he added. 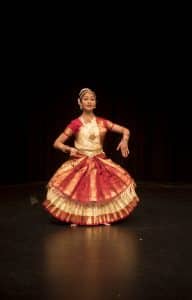 The Premier of Victoria, Daniel Andrews MP, who could not be in attendance, penned his praise for the organisation. “I thank Shirdi Sai Sansthan Melbourne for your generosity in raising money and awareness for such an importance cause. On behalf of the Victorian Government, I wish you a memorable and successful evening.”

“I would like to thank all attendees, donors, performers, and volunteers for their efforts to help develop and produce this amazing concert”, Mr Valob noted in his closing remarks. “Leukodystrophy Australia will use the funds to acquire life-support equipment, fund medical treatment for patients and support their objectives,” he explained.

Shirdi Sai Sansthan Melbourne Inc. wishes to encourage other community organisations to host charity events to help those in need with the support they require.

The event was graced by the presence of many dignitaries including Dr Kumudhini and Mr Shan Mugarajah; a representative from the office of John Pesutto MP; Chidambaram Srinivasan, Director of Multicultural Arts Victoria; Emanuele Cicchiello, Liberal for Eastern Metropolitan Region, and staff from Leukodystrophy Australia.

Manjit’s @ the Wharf, Urban Tadka get their first Chef Hats