India is a country where gross generalisations can be made on the basis of single incidents or events. Though the temple-mosque dispute in the town of Ayodhya in Uttar Pradesh is what grabs frequent media headlines over “Hindu-Muslim conflict”, not too far away in the village of Maadhi, in Nalanda district of Bihar, there are Hindus who quietly manage a mosque and conduct its regular prayers even though the village is now virtually empty of Muslims. 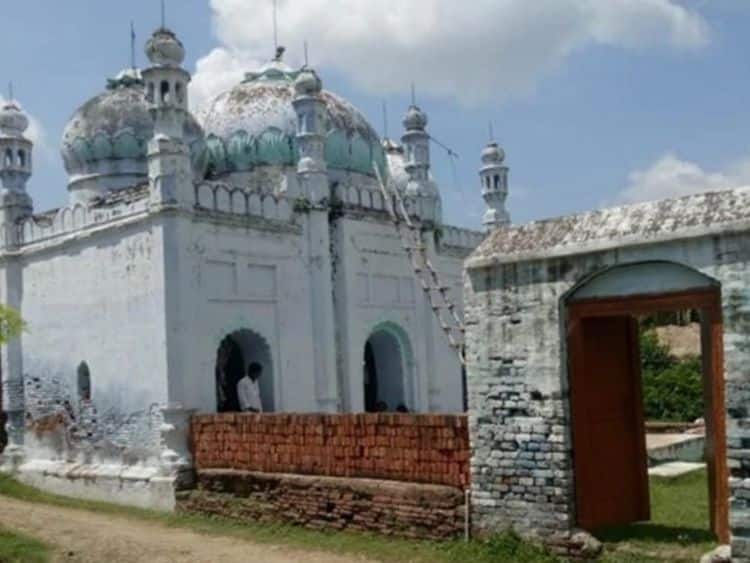 The Maadhi village situated 100 km from Patna, made up of about 1,200 households, was once known for its large Shia Muslim population. No Muslims live here now, but namaz is offered five times a day by the Hindus.

The Hindus also maintain the lone mosque. “We (Hindus) don’t know ‘azaan’, but a pen drive (with a recording of the azaan) is played every day to perform the ritual,” said Hans Kumar, a village resident.

According to the villagers, Maadhi once had a sizeable Muslim population, but residents have all migrated to other parts of the country for better opportunities.

Gautam said no one knows when the mosque was constructed and by whom, but local residents say on the basis of folklore that the mosque is 200 to 250 years old.

There is also a tomb in front of the mosque where people offer prayers.

“The mosque is cleaned and prayers are offered every morning and evening. Whenever there is a problem, people come here for redressal,” said Janki Pandit, the village priest.

After a wedding, even newly-wed couples come here first to take blessings, said a villager.

Villagers also take out Muharram procession every year in which almost all the residents of the village participate. Most of the Muslim residents in the village were Shias.

“Hindus themselves make ‘tazia’ during Muharram, and take out the procession”, a ward member Laxmi Devi told IANS.

A villager Sanjay Paswan said, “The tazia procession during Muharram ends at the tomb of Hazrat Ismail Rahamatullah.”

Villagers believe that even if there are no Muslims here, this mosque and the tomb protects people from bad omen.

The village also celebrates Hindu and Muslim festivals together in keeping with the country’s traditional syncretic culture. Sometimes Durga Puja and Muharram are observed simultaneously. The expenses are shared among the villagers.

Block Development Officer Mohammad Firoze, under whose charge this village falls, says that it is a great example of communal harmony at a time when there is a lot of distrust between the two communities.

During festivals, special arrangements are made to maintain law and order and communal peace everywhere, but in this village there is no such problem as all the festivals are celebrated peacefully, says Firoze.