Kathy Rao on the lack of gender diversity on Australian boards 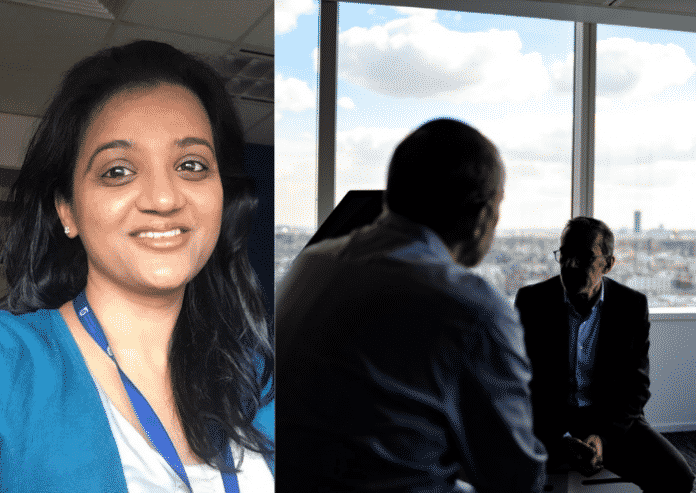 “It’s an old boys’ club,” one female director said to Dr Kathy Rao, an expert in the sustainability of businesses and corporate social responsibility (CSR) from the University of South Australia. She is the lead researcher of a recent business study which found that the absence of female directors on Australian boards is affecting CSR.

Research has conclusively shown that a diverse perspective at the top improves the sustainability of businesses. Yet, businesses continue to “shoot themselves in the foot” with their declining gender diversity, Dr Rao remarks.

Gender diversity is good for business

Dr Rao interviewed a total of 13 Australian board directors, 5 men and 8 women. Her qualitative study found overwhelming evidence depicting that the attitudes of female directors were more “aligned with CSR”. Male directors’ beliefs were inclined towards profitability and economic benefits while female directors expressed that it was “the right thing to do”.

“When we asked male directors what they thought of CSR and if it is important, they said they agreed, and it was necessary because it would improve their ‘bottom line’ and their ‘reputation’. When I asked the same question to female directors, we received completely different answers. They were saying ‘we need to do this because it’s the right thing to do, we need to think about the community, stakeholders, and the environment’. You can see that the perceptions are different compared to male and female directors,” Dr Kathy Rao elucidated.

She concluded that gender diversity on boards encourages discussion and better analyses of issues at hand which ultimately results in better decision making.

How much influence do women at the top really have on the decision-making process?

“We found that there are several challenges for women directors to effectively contribute to CSR decisions. So, even though they bring these different perspectives and values to the table, their influence is very limited and that is an important finding,” Dr Rao admitted.

Dr Rao’s female interviewees indicated that they do not feel “comfortable” or “confident” putting forth their views due to a lack of support from their male colleagues.

“One of the female directors openly said that having a voice is potentially the biggest challenge for them,” she mentioned. “When they are the only woman on the board, they really struggle to put opinions forward because they know that others will ignore it or their contribution will be ineffective.”

“Whereas, when there are 2 or 3 more women on the board, they see the other female directors nodding their head and that then brings a culture where male directors would accept their contribution,” she added.

Other challenges for women include the “old boys’ club” mentality that deeply affects recruitment processes which involve recruiters “favouring their own” and where “like attracts like”.

“Top management is a male-dominated environment and has been for several years. These older and influential men will only recruit people that are like them with similar experiences. They don’t feel comfortable having diversity on the board,” Dr Rao explained.

“It’s the homogenous thinking that needs to change,” she added.

It appears that male directors are not aware of the challenges faced by their female counterparts and hence do not acknowledge the prevalent discrimination.

When male directors were asked what they thought were the challenges faced by women, they said, “They (women) don’t face any problem”. Another interviewee also stated that there were not enough “competent and skilled women” to appoint to the board.

“We spoke to female directors; it was a completely opposite view. They said that there are many competent and skilled women out there, similar to men, but they are not being recruited. This is a massive issue for all Australian Boards, that there is a lack of awareness among male directors of their own bias. This is the most damaging factor for effective leadership and that’s been our major finding during this study regarding gender diversity,” Dr Kathy Rao disclosed to Indian Link.

She also mentioned that some female interviewees also commented on the “quality” and “maturity” of male colleagues.

“There are men who have worked with women in several organisations and they know what women can bring to the table. These men easily accept diversity,” Dr Rao reported.

What needs to be done

The main obstacle is the minority status of women and the discrimination faced by them that renders their contributions ineffective and their voices unheard.

While the popular solution seems to be increasing training and incentives for the women involved, Dr Rao also thinks “appointing 3 female directors to tick the box as a token appointment will change nothing”.

“We need some kind of guidance to deal with unconscious bias,” she said.

Dr Rao explained that for gender diversity to be possible on Australian boards, policymakers must step in to provide more guidance and resources for companies.

“Policymakers must tighten these board appointment and renewal processes. If everyone plays their role, only then will we be able to reduce and overcome these barriers for women,” she said.