Indian priests wary of sanitisers due to its alcohol content 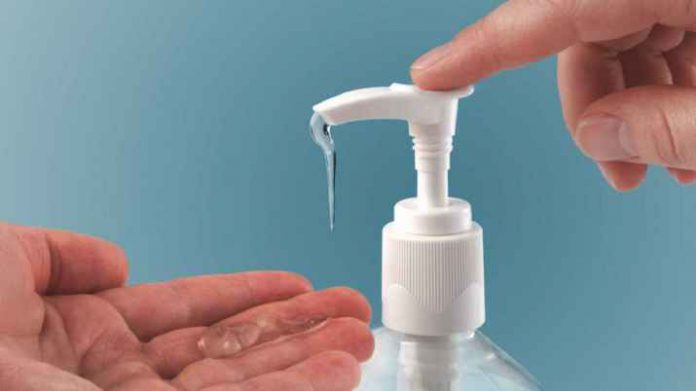 “The temple committee has decided not to open the temple for public as we will not use alcohol-based sanitizers on the premises, which is mandatory as per guidelines. Alcohol is prohibited in the temple and we cannot allow alcohol-based sanitizers. However, we have put up LED screens that will allow darshan for the devotees,” explained Ganesh Pehalwan of the Mukut Mukharvind temple. Instead, temples say they would prefer hand washing basins with soaps to maintain hygiene.

Meanwhile, Mathura District Magistrate Sarvagya Ram Mishra held a meeting with managements of several temples and apprised them about the recent guidelines prepared by state government for reopening of religious places across the state. He also informed that all steps would be taken for effective crowd management.

As per government guidelines, six-feet distance and wearing masks is mandatory. Additional rules include no offerings, no touching idols or books, and removing footwear in visitor’s cars instead of outside the temple. They’ve also asked devotees to bring their own prayer mats.

Saurabh Das from International Society for Krishna Consciousness (ISKCON) said that they will open the temple for public after June 15 as they need to train the security staff with the latest guidelines and make adequate arrangements inside the premises.

In Indore, sanitisation of temples went ahead without the use of any alcohol. “Sanitisation has been done without using alcohol-based sanitisers given the sanctity of the temple,” explained Indore MP Shankar Lalwani.

The state government has yet to comment on these developments.