However, the treatment of the Aboriginal peoples in this country stands as a chilling reminder that tolerance has not always been embraced. The Cronulla riots similarly reminds us how quickly what we have achieved can be put at risk.

The proposed amendments to the Racial Discrimination Act were put forward on the basis that the current wording of s.18C inappropriately constrains our freedom of speech. That section makes it unlawful to do an act in public which “is reasonably likely… to offend, insult, humiliate or intimidate another person or a group of people” if “the act is done because of the race, colour or national or ethnic origin of the other person ”.

Section 18C ensures that everyone has a role to play in that debate.

A flourishing society also requires more than just freedom of speech; it requires security, stability, a just legal system and a vibrant economy.

That is why freedom of speech is not absolute. In this country, it is criminal to disclose secrets which risk the lives of Australian soldiers. It is likewise a crime for a corporate executive to disclose market sensitive information to his mates. The law protects us from slander and protects privileged comments made to our lawyers.

As a society, we recognise that these restrictions do not hurt our democracy or way of life. Indeed, we understand that they are necessary to maintain it. And laws against hate speech are no less necessary, because racism and bigotry tear at the heart of our social fabric.

Racism and bigotry leave people feeling exiled in their own home. They do not improve the quality of public debate nor do they assist the wise completion of a ballot paper. They are insidious because they attack a person because of their identity; their heritage. They imply that a person is inferior because of who they are. They are hurtful, divisive and can lead to individuals and entire communities feeling unwanted, unvalued and second-class.

Comments today can also revive memories of past wrongs. Unfortunately, few ethnic groups have been spared the pain of racially justified persecution. Examples such as slavery in the United States and the Holocaust are well known. In recent times, the world has seen genocides in Rwanda and Bosnia, while today in North Korea persecution is justified by racial supremacy.

Together, we have built a vibrant, rich and diverse society. A society not focused on the differences between us, but founded on the strengths our differences afford us. Section 18C stands, not as a threat to freedom of speech, but as a protector of the purposes which that freedom serves, and as a guard to an achievement exceptional in this time and rare in times before. 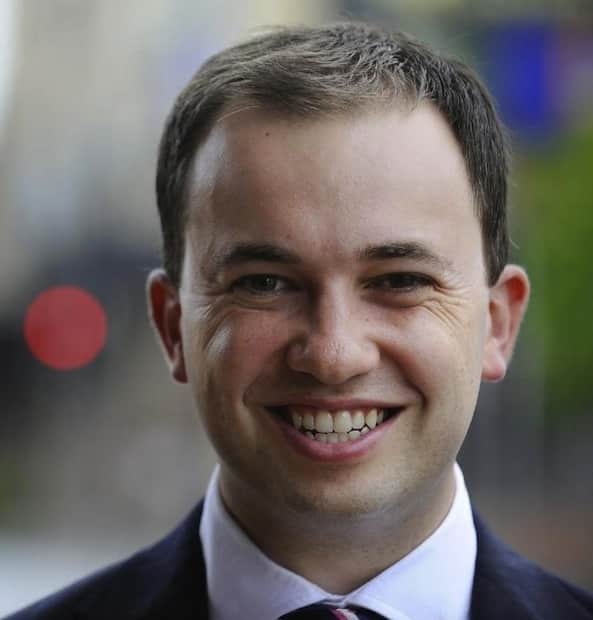 Matt Kean is the Member for Hornsby and Parliamentary Secretary for Communities.

Taking the saint out of Tyagaraja