The Asia-Pacific Economic Cooperation (APEC) was founded in 1989 by former Australian Prime Minister Bob Hawke as an inter-governmental forum for 21 Pacific Rim member economies to promote free trade throughout the region. The yearly summits are highly orchestrated events: what most take away from the meetings are the world leaders wearing the national dress of the host country, waving and smiling for the cameras. The summit this year which recently concluded in Papua New Guinea was however held at a time when the heavyweights of the world economy – United States and China – are at a trade war with each other. 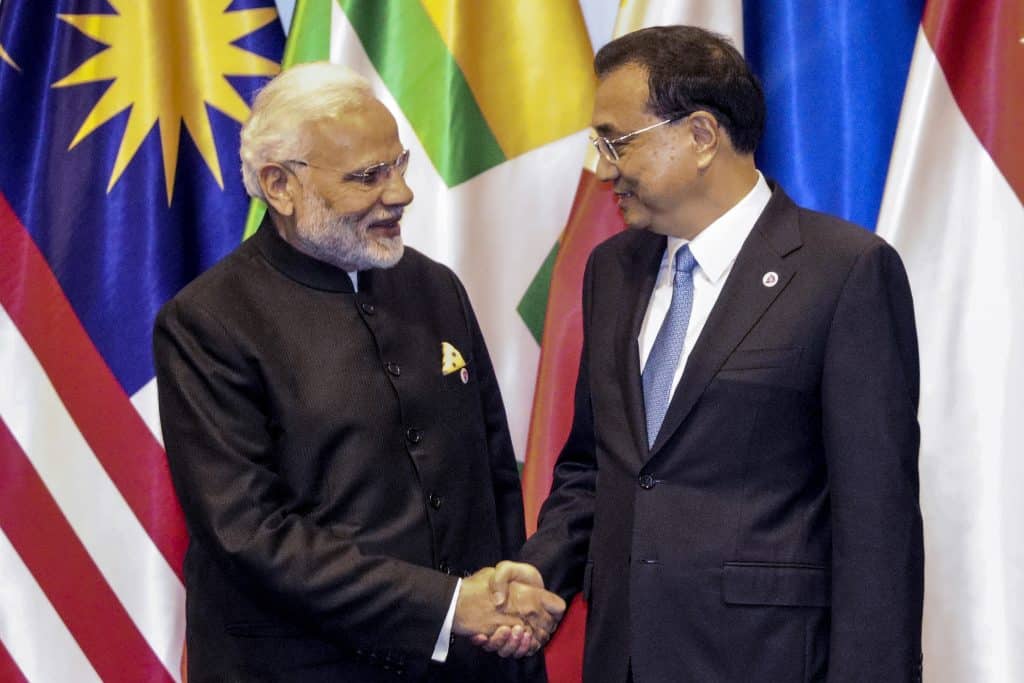 The distrust between the two countries spilled over at APEC when for the first time in its 29-year history, it was decided not to release a common statement. All 20 countries except China finally agreed to the joint statement. As per reports in the media, the Chinese delegation objected primarily to one line that read: “We agree to fight protectionism including all unfair trade practices.” They perceived that as singling out and targeting China.

Reports from APEC also singled out China as resorting to “tantrum diplomacy”. According to The Washington Post, “Chinese tactics included being thuggish with the international media, busting into government buildings uninvited, papering the capital city of Port Moresby with pro-Beijing propaganda and possibly even using cyberattacks to stifle the message of Vice President Pence, the US delegation leader.”

Rather than presenting a friendly face to the world, China came across as aggressive and a bully. It’s One Belt One Road (OBOR) policy was questioned and called a “one-way road into a debt trap”.

Increasingly, the rising debt burdens now being experienced by such countries as Sri Lanka, Pakistan and the Maldives have raised questions about the viability of cheap Chinese infrastructural loans. Initially starting out as loans, they appear to be accompanied by land grabs. Commentators have called OBOR ‘an exploitative, colonial stratagem to gain vital assets in small countries’.

India is in a unique position to benefit from the sense of “selling out” that is being experienced by the local population in some of these countries. Its democratic traditions are a good starting point. Due to its history and position in the Indian Ocean region, India also has a shared history with a number of its neighbours. Reference to the island of Java, off the coast of Indonesia can be traced back to the time of the Indian epic Ramayana, India introduced Buddhism to Sri Lanka in the 4th century, and Malaysia was part of the Chola empire.

India’s cultural diplomacy is an asset which can stand the test of time. It can, with like-minded countries such as Australia, Japan, and the United States, offer an alternative to the Chinese assertiveness. Besides, the line-of-credit rates offered by India to neighbouring countries is 1% or less. Commercial reality is an attractive way also to win friends in the region.