As you know, England recently won the Cricket World Cup on account of a metric that no one had even heard of. And now, in the Ashes, they are playing superbly all because they have decided that they are going to cherry pick the best players from all over the world and get them to play for good old England. Isn’t it enough that these gore log tormented a large portion of the world during their so called Pax Britannica, and they continue to further the agenda of their dadagiri? I mean seriously, when are they going to learn that they can’t just continue getting their way, especially in cricket. When is the tide going to turn, do you think? 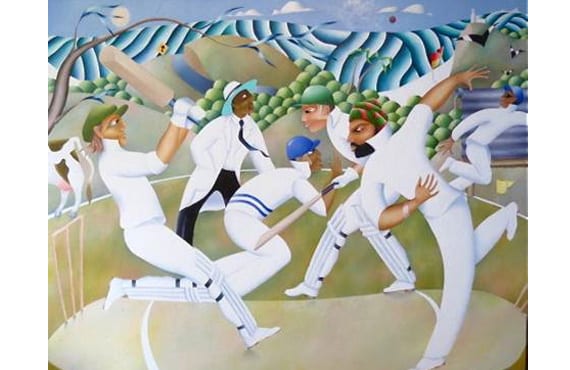 Oh, I hear you, dost. Lekin kya kahen, humare colonial overlords thoda confused hain, nah? Well, they had the entire world in their hands until they were forced to cede control. Now they want Brexit. What to do? And as for cricket, I understand it was the choice of that shaitaan kiwi and that Barbados bowler who nearly killed our own Steve Smith. Lekin kya karen, in dono ki choice thi nah to play for Ol’ Blighty. We can’t blame them for these life decisions. At least they didn’t come to India and ask Rohit Sharma to join their team. Can you imagine what would have happened had Rohit became a desh drohi? So let England vote for Brexit and then go begging around the world for good players. England ka muh to already kala hai na, from their zaleel harkatein. And I’m not just talking about the Koh-i-noor diamond saga here. Everyone knows that desperate times call for desperate measures. To jab sher zakhmi ho jaata hai, tab woh dhoondta hai ki koi uski madat kare. So rehne bhi do, nah. At least we are getting to see some very good cricket, kyon?

My 62-year-old friend Keith was recently in a car accident. He immediately posted a picture of this on Facebook. His wife Barbara was overseas at the time of the accident, and she found out through Facebook. She was very upset, and Keith can’t understand what the big issue was. He said he did not want to wake her up because of the time difference, and he argued that it would have been obvious that he was OK as he was the one posting on Facebook. I am not sure I buy this line of reasoning, and I wanted your opinion on this. Do you think Keith made the wrong decision? My wife is on Keith’s side by the way. I am more aligned to Barb’s position – which is Keith should have called her before he posted on Facebook. 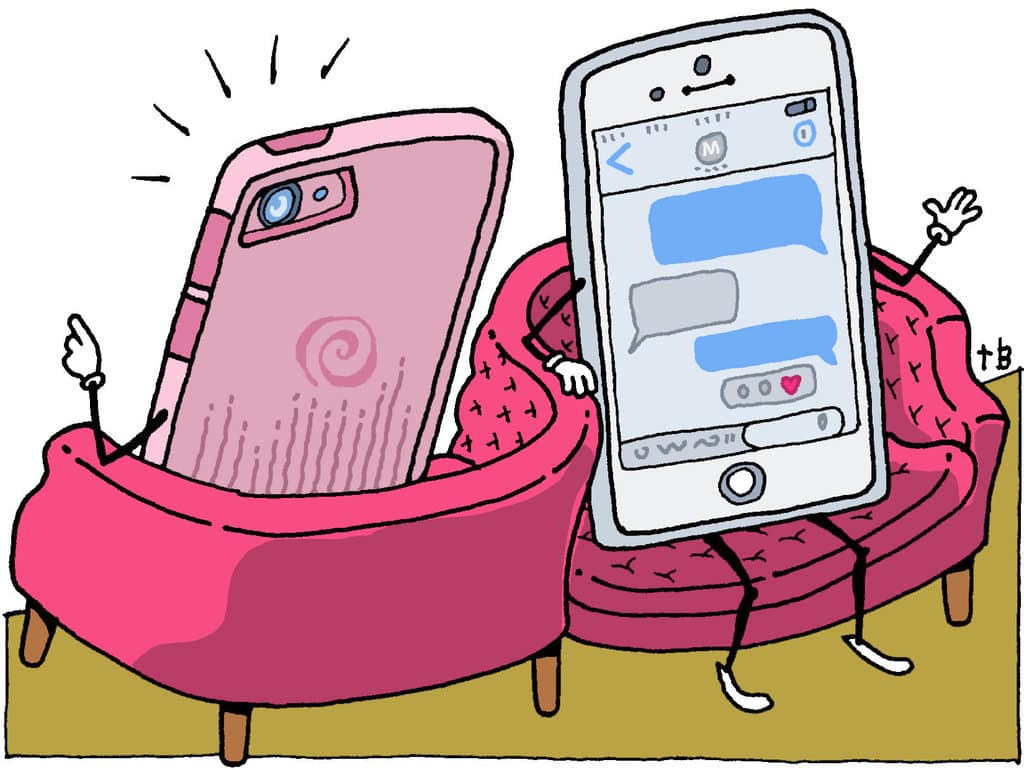 Ok, let me ask the real question here. What kind of person are you that you are friends with jahils who post things on Facebook. I mean really, I have put forward my position on Facebook long before the Russians were involved, and I did state that there is a special place in hell for people who live their lives on Facebook. So Keith is a budtehzeeb buddhu, and his buddhupanti will rub off on you and make you a nasamajh as well. But to answer your question more directly, Keith was dumb to post on social media before he spoke to his wife. It would appear that when he joined Facebook, apne dimaag ko taala laga kar, usne chaabi phenk di. Not only is he stupid, he is a bekaar husband as well. To hamari samajh mein, you should avoid Keith in the future, because it is likely you will turn out to be a bevakoof like him also.